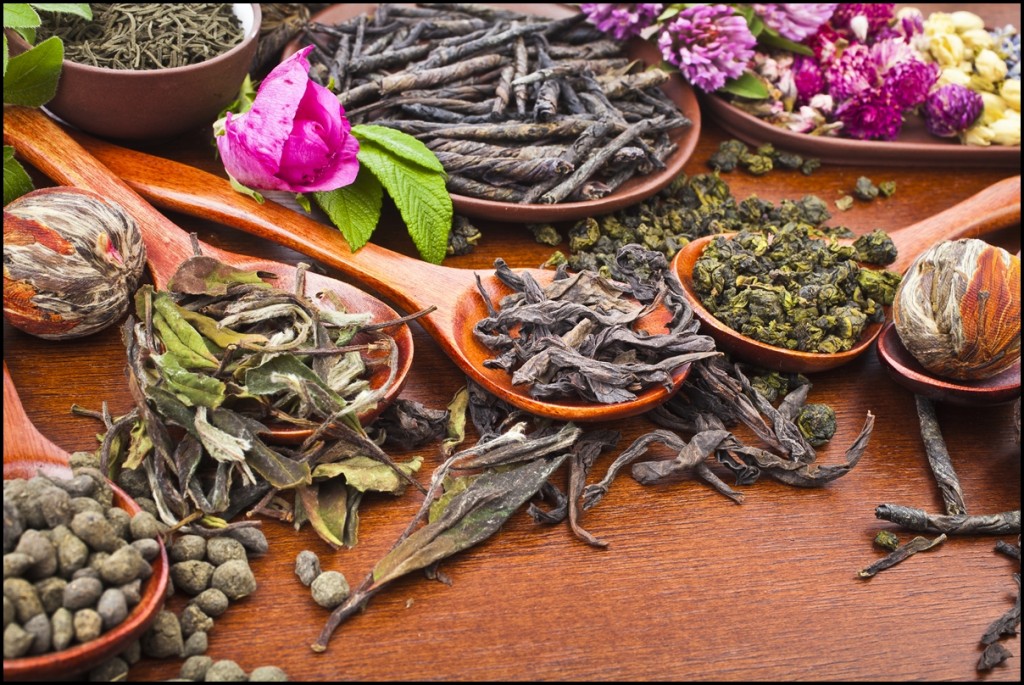 It is said that the health benefits of tea was first examined some 4,000 years ago in ancient China. According to legends, tea, particularly one made from the plant Camellia sinensis, has healing properties and can be used to treat a wide variety of diseases. This shouldn’t remain a legend for long, though, as recent studies suggest that regular consumption of tea can indeed be good for the health. Let’s examine seven different types of tea that are popular nowadays and the health benefits they provide. 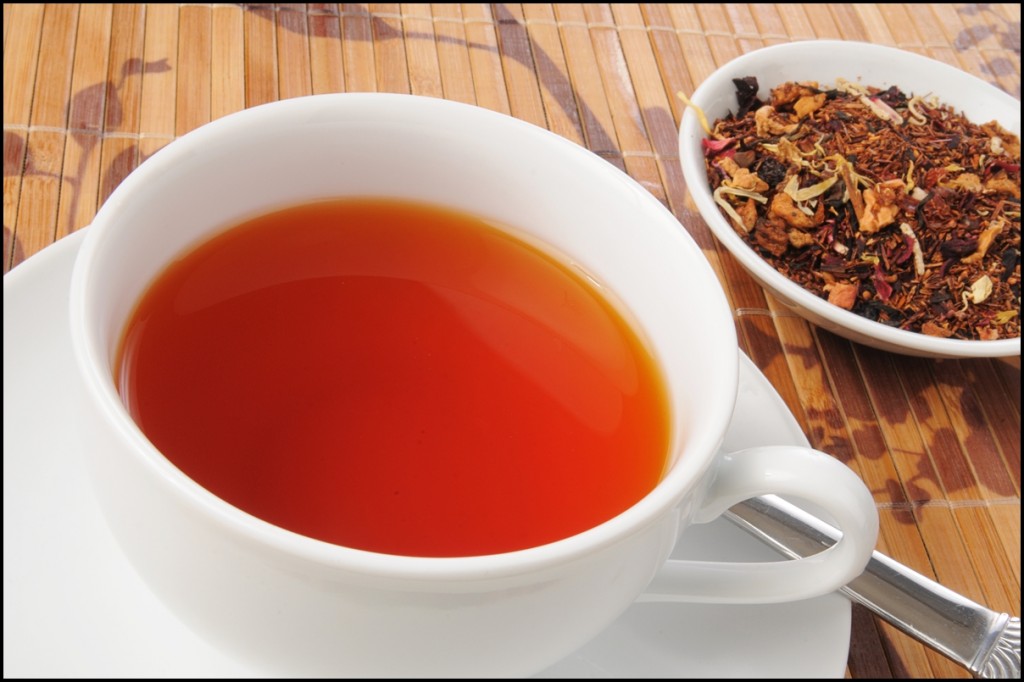 Also known as red bush tea, rooibos tea is derived from the leaves of the rooibos plant. For generations, it has been a valuable health concoction in South Africa and has now become popular in many countries around the world. Rooibos tea, similar to other types of tea, is rich in antioxidants and is believed to have anti-cancer properties. What makes rooibos tea unique, though, is the fact that it aids in the body’s absorption of iron. The high tannin content in most black tea is what prevents the body from effectively absorbing iron. Rooibos tea is different as it contains less than half of the tannins found in black tea. Another interesting benefit of rooibos tea is that it can help protect the brain from Parkinson’s disease and Alzheimer’s disease. Finally, since it lacks caffeine content, rooibos tea can encourage relaxation and a restful sleep. 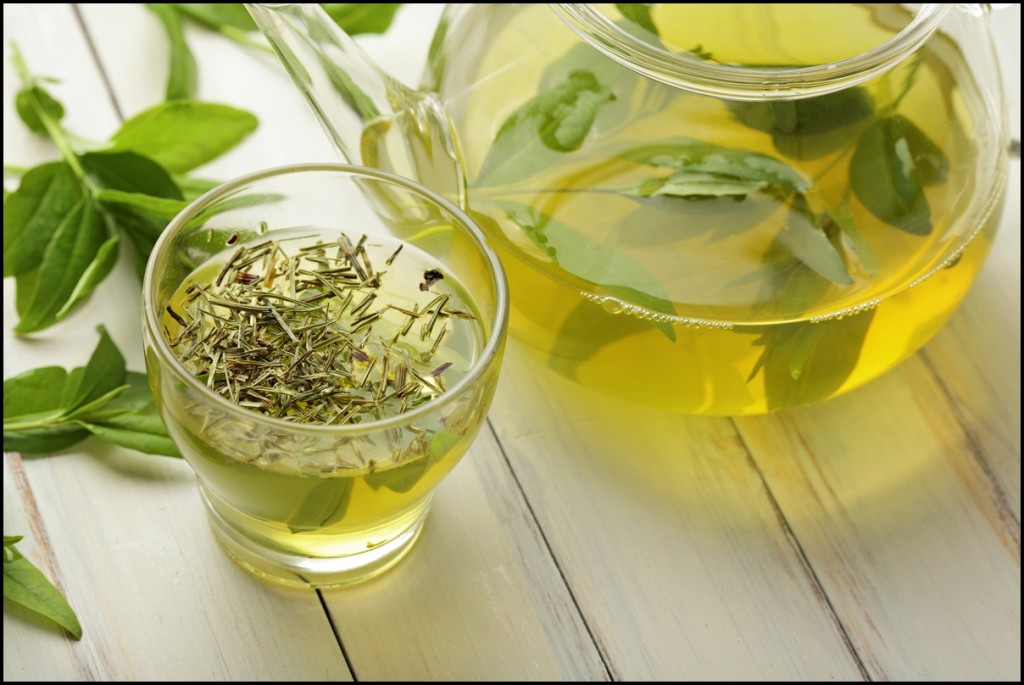 Arguably the most popular type of tea these days, green tea is made from the leaves of Camellia sinensis and is considered the oldest tea known to man, having been consumed in China for more than 4,000 years now. Among its health benefits include reducing the risk of cancer, improving cardiovascular health, lowering risk of developing type 2 diabetes, and aiding in weight loss. One of the most fascinating benefits of green tea, though, is its ability to kill childhood cancer, most commonly known as neuroblastoma. Antioxidant in green tea extract called catechin has been found to be able to kill 50 percent of neuroblastoma cancer cells in a matter of three days. 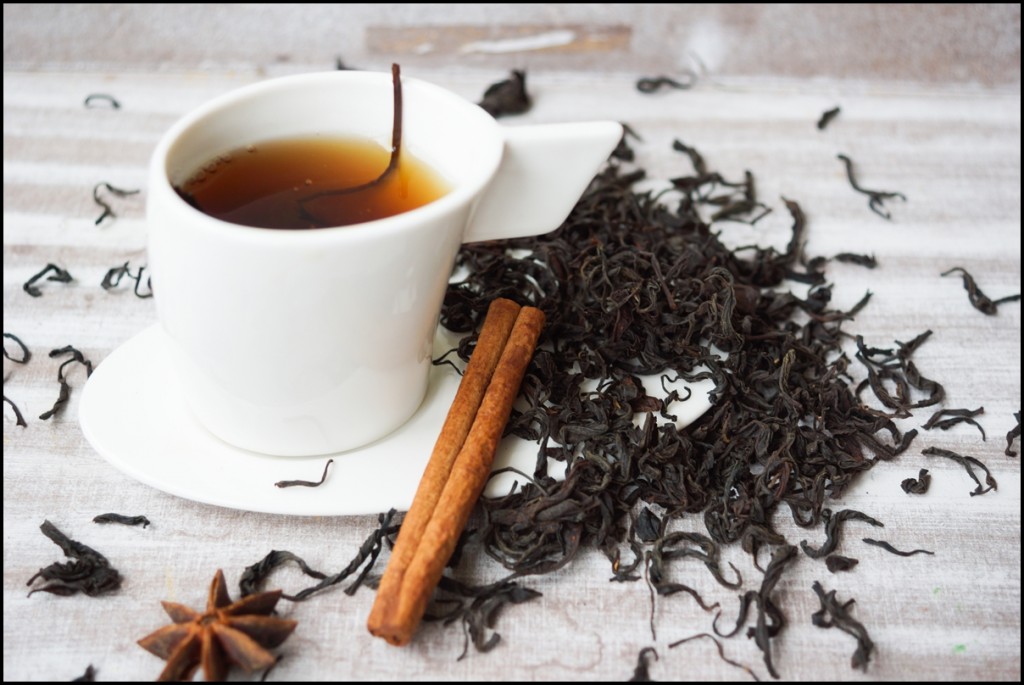 Black tea is one of the four types of tea that are made from the Camellia sinensis shrub. Since it is more oxidized than its three counterparts, it is somewhat stronger in flavor and has a higher tannin content. Black tea is considered by many as a smart and delicious choice due to its various health benefits. Regular consumption of black tea is said to help manage diabetes, decrease the risk of heart disease, boost the immune system, and encourage relaxation. Just recently, a study has also gone out stating that the flavonoid-rich black tea can help lower the risk of epithelial ovarian cancer. 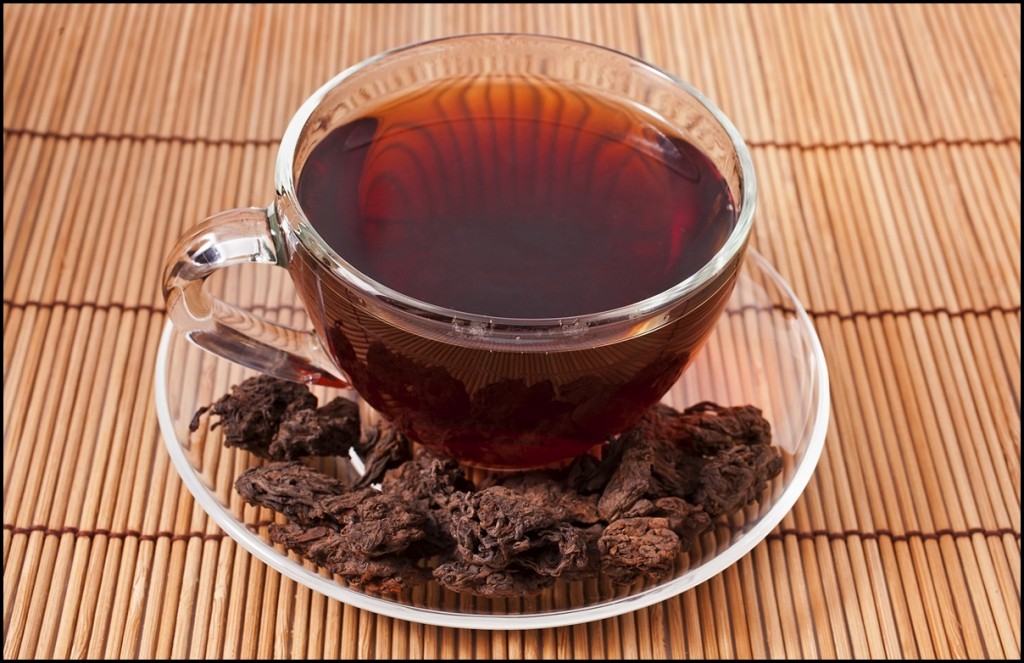 Although not as popular as green tea or black tea, Pu-erh tea is nonetheless just as nourishing. Originally produced in the Yunnan province of China, Pu-erh has made its way into many regions across the globe, mainly because of the health claims that come from regularly drinking it. It is popularly known as a miracle weight loss tea, but what most people do not know is that there is more to Pu-erh tea than just a weight loss supplement. For one, Pu-erh tea has properties that help reduce blood sugar levels and prevent diabetes. It is also an effective concoction against asthma. Finally, it has also been found to be valuable in preventing Arteriosclerosis that usually leads to a life-threatening stroke. 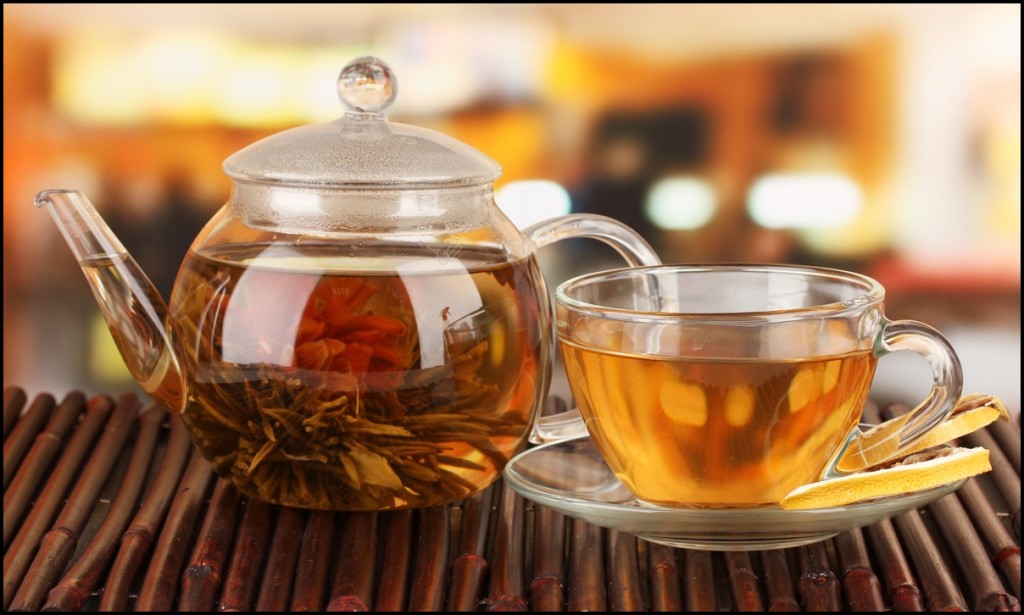 Also known as flowering tea, blooming tea hails from Yunnan province, China, too, just like Pu-erh tea. Unlike most types of tea, however, blooming tea is made out of a seemingly unique process. A bundle of dried tea leaves are tied together with flowers to form a bulb and is then set to dry. After the steeping process, the bulb expands, emulating a flower that has just started to bloom. What makes blooming tea really unique is that it lets you enjoy it with a number of flowers such as globe amaranth, jasmine, chrysanthemum, hibiscus, lily, and osmanthus, with each combination having its own health benefits. 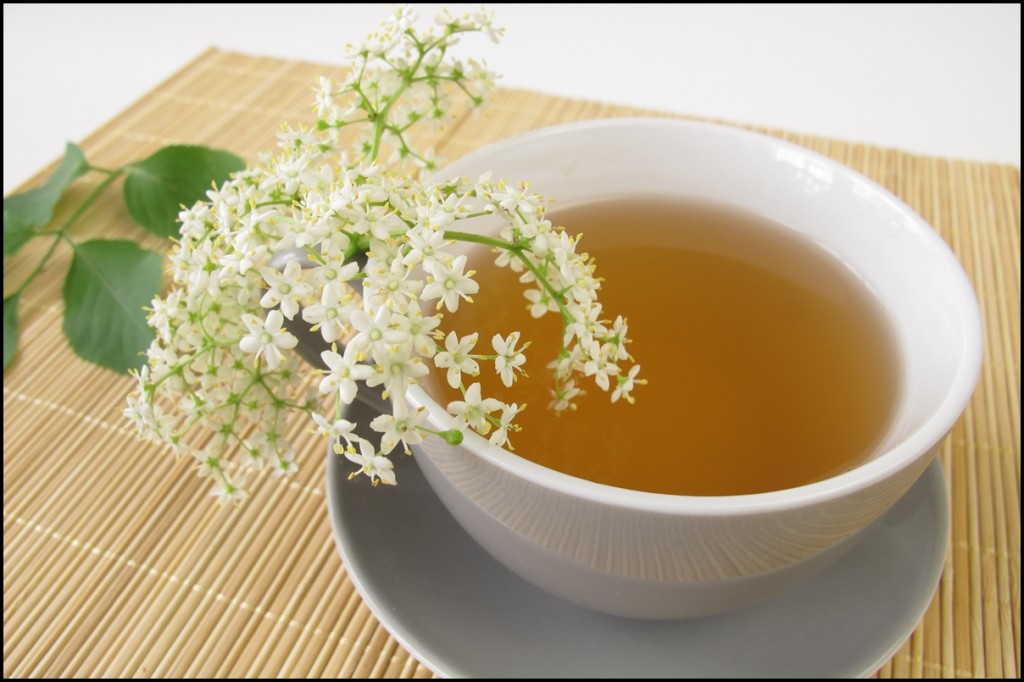 Just like black tea and green tea, white tea is derive from the leaves of Camellia sinensis. What’s interesting about white tea, though, is that it has a higher antioxidant content. Strain variation of Camellia sinensis, as well as the process on how white tea is prepared is the main reason that white tea is richer in antioxidants. White tea is also more expensive considering the fact that it can only be harvested during early spring and only within a few days. It is also very delicate and should be handled with special care. In terms of health benefits, however, white tea is just as amazing as black tea and green tea, possessing anti-cancer properties as well as properties that help reduce heart problems, diabetes, and obesity risk. 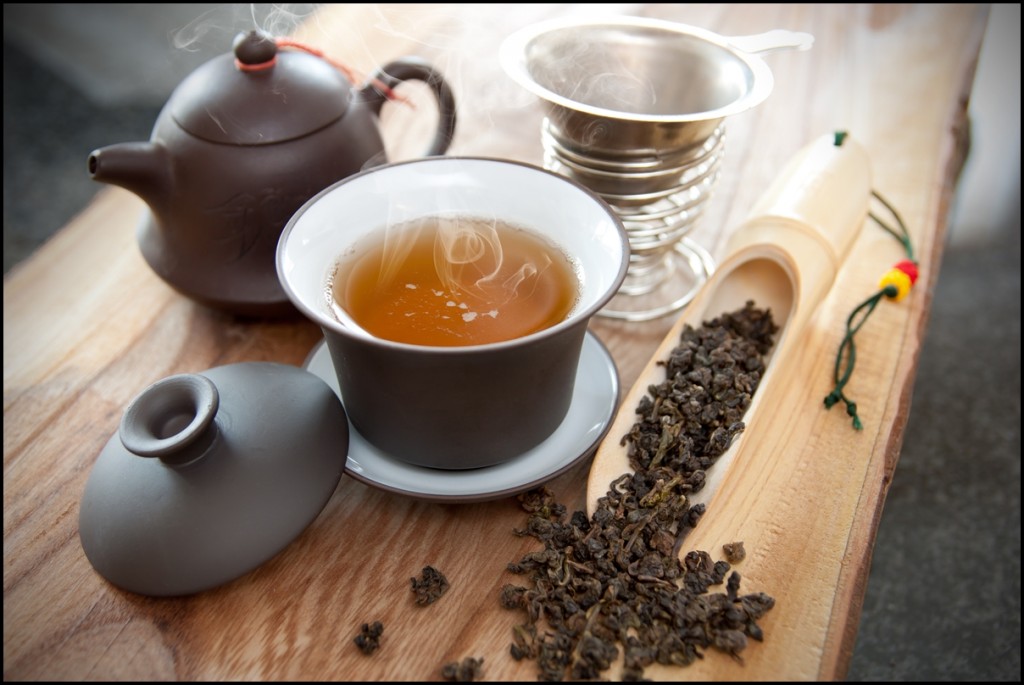 Oolong tea is one of the major varieties of tea derived from Camellia sinensis. Its name in Chinese literally means “black dragon.” In terms of profile, though, oolong tea has the complexity of black tea and the freshness of green tea. The reason is that it is semi-oxidized and can therefore be placed between black and green teas. As a result, oolong tea is considered very healthy and palatable at the same time. Oolong tea has similar health benefits to that of most types of teas, but what makes it unique is its anti-inflammatory properties that have been found helpful in dealing with inflammatory skin conditions including eczema and psoriasis.

Douglas Adams sure knew what a good cup of tea could do when he said, “A cup of tea would restore my normality.” The next time you have to choose between coffee and tea, you will know better.