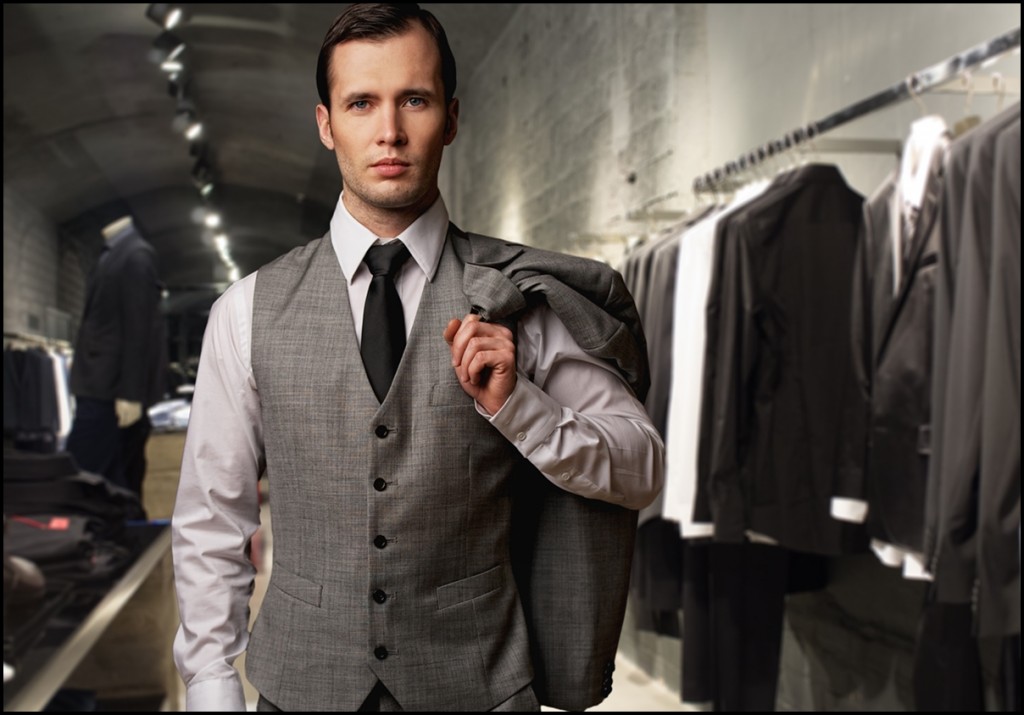 What comes into your mind whenever you come across the term “Alpha Male?” Perhaps someone who’s the strongest and most confident in a group? What about someone who’s dominant and feared by the rest of his peers? If you are like most people, then you probably see an Alpha Male as someone who externally projects the most strength and confidence within a group. That’s what tradition has taught us, but it’s not altogether accurate. You see, to be a true Alpha Male is not about being better than the rest. It’s not about controlling others just to show you are the leader. On the contrary, it’s about being strong and confident from the inside out. It’s about being able to improve internally, so that you can be better than your previous self and not better than other people. Having said that, here are the traits you should possess if you are to be an Alpha Male.

One of the primary goals of an Alpha Male is to impact those around him. He is not interested in only making his world a better place, but is also interested in helping people reach their dreams. The Alpha Male is a good teacher and tends to take what he has learned, from both good and bad experiences, and then sharing his knowledge to make an impact. The Alpha Male knows how to empower, too, and understands that he can only offer so much help. He gives assistance when it is needed, but makes sure he doesn’t do things for those he helps. Instead, he teaches in a way that empowers others, because for him, it is the only way for a person to truly learn.

Confident But Not Arrogant

The traditional version of the Alpha Male is one who is cocky and loves to elevate himself by putting others down. There is something wrong with this picture, though, because it makes the Alpha seem like a bully who tries to hide his insecurities by appearing to be confident, but being arrogant in the process. The true Alpha is one who understands his strengths and weaknesses and shows true confidence by making things happen. He leads by example and is not afraid to share his thoughts, plans, and ideas so that people can benefit from them.

Self-Assured But Not Conceited

Good looks can take you a long way in this world. A true Alpha Male, though, is not all about looking good. He may be self-assured, but he is not conceited. He understands the importance of being vain from time to time, but only desires to look good, so that he could positively influence the world and inspire those around him. Most importantly, he doesn’t use his good looks to put others down or take advantage of women.

Proud But Not Egotistical

The true Alpha is prideful, but that is only because he is also a man of principles. He doesn’t assume that just because he has reached a certain status in life, he is already superior to others and can get whatever he wants. On the contrary, he knows that his success is only an opportunity for him to help others succeed as well. He also understands that his accomplishments in life are not something that he achieved by himself, but with the help of the right people and the right opportunities. Moreover, despite knowing the importance of being humble, the true Alpha knows his worth and can step up whenever his talents and abilities are needed.

Gentle But Not Weak

They say meekness is power under control, and that is probably the best trait that a true Alpha Male can possess. He knows his value and worth, and yet chooses to remain silent, waiting for the right opportunity to show his power. He is tolerant and patient, and understands that different people have different beliefs. He doesn’t find joy in arguments, but strives to create a sense of harmony within his environment. At the same time, the true Alpha Male is a man of principle. He is a man of integrity, and the actions and decisions he make in life are usually influenced by his convictions. He is a true gentleman, protecting the weak rather than take advantage of them.

Finally, the true Alpha Male is one who values relationships above all else. After all, a man can’t be considered an Alpha if he is not leading anybody. The true Alpha is dedicated to his family and friends. He works hard enough to give the wants and needs of the people he loves the most, but also makes sure he leads his family, his tribe, investing his time, money, energy – his entire life – in them.