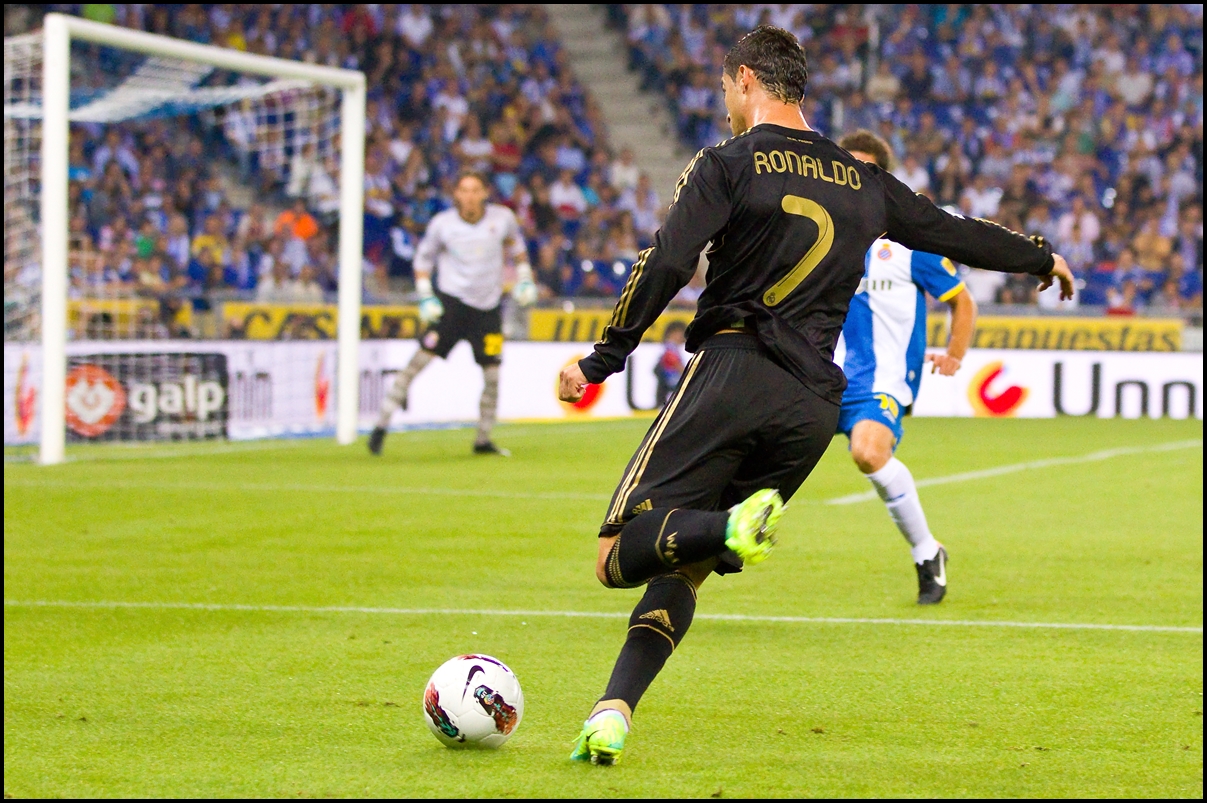 Cristiano Ronaldo in action during the Spanish League match between RCD Espanyol and Real Madrid, on 2 October, 2011 in Cornella stadium, Barcelona, Spain.

Without football, my life is worth nothing.” – Cristiano Ronaldo

Football is the most popular sport in the world. According to statistics, football spectators number 3.5 billion, spanning across Europe, Australia, Asia, Africa and North and South America. It might even be a good bet that football is watched by those living in the polar region.

Among the current generation of football players, Cristiano Ronaldo is one of the most, if not the most, popular. The 30-year old Portuguese athlete was born in Madeira, Portugal, one of the four children of working-class parents. Although his early years were full of hardship, Cristiano Ronaldo today is one of the highest-paid sportsmen in the world. His rise to success can teach us a thing or two about achieving our dreams.

Each one of us is endowed with talent and Cristiano Ronaldo’s was playing football. Even at a very early age, his passion for football was already very evident. He lived and breathed football, often skipping meals just to have time to play the sport. During times when he was supposed to be doing his homework, he would sneak out a window with a ball and head out to the football field.

Passion for what we do certainly matters. Some even consider it as an investment in a chosen career.  Although we might not go to the extent of skipping meals as Ronaldo did, passion certainly allows us to bring more of “us” into an endeavor.  It makes us more creative, energized, confident and persistent – qualities that contribute positively to the path of success.

Cristiano Ronaldo is not the only person in the world who can play football very well and there are numerous others with a talent similar to his. However, Ronaldo achieved greatness because he worked very hard to be excellent in his game. When asked how he came to have one of the best footwork in the league, Ronaldo answered that he has been practicing his technique since he was very young. Even with the awards he has won, he is constantly learning and improving his skills, not only for his team and his fans but for himself. This is probably why Ronaldo, after being awarded his second Ballon d’ Or as the best football player in the world, was seen the very next day at the pitch, still practicing and working hard.

Resting on our laurels can be a tempting proposition, especially when we feel that we have earned what we have achieved. However, like Ronaldo, we have to understand that reaching the top does not mean putting an end to hard work.  Achieving success is one thing, staying successful is another.

Soccer greatness was not handed to Cristiano Ronaldo on a silver platter. In fact, if we are to look at his childhood, we would say that his opportunities were very limited. His family was poor and his father was a drunk. As result, his mother had to keep two jobs just to feed the family.

Despite these humble circumstances, Ronaldo never let go of his dreams of playing football. He did not even let his father’s heavy drinking sway him. Instead, it disciplined him to never touch alcohol in his life. His struggles did not end even after he turned pro. His father died and his mother was diagnosed with breast cancer. When he was with the English football club, Manchester United, his commitment was put under question when he was about to transfer to Real Madrid, another football club based in Spain. Nevertheless, Ronaldo refused to be thrown off course by his situation and never wavered on his focus as a football player. Instead, he looked upon the challenges as stepping stones to be the best.

Football is undoubtedly one of the most physically demanding to play. Aside from running the length of the football field, players have to keep an eye on their opponents while shuffling the ball.  Cristiano Ronaldo is known as one of the fittest athletes in the world today. Starting out as a skinny teenage football player in 2003, Ronaldo now possesses a physical body that not only allows him to play his best but has also provided him with several multi-million dollar endorsement deals. Being in top physical shape did not occur overnight for Ronaldo. He maintains a strict health regimen that includes getting sufficient sleep, avoiding alcohol and sugar, exercising regularly and eating a high-protein diet.

For non-athletes, the correlation between success and physical health might not be very obvious. We do not need to have the type of muscles Ronaldo has or have a diet and exercise plan as stringent as his; however, we have to realize that being fit allows us not only to survive but to thrive as well. A healthy mind and body means more energy to do what we want in and out of work, be more confident and look better. Besides, what good is success if we are not able to enjoy the fruits of our labor due to illness and disease?

A good mentor can help pave the way to success

Most times, behind a man’s success is a good mentor. Ronaldo considers Manchester United manager, Sir Alex Ferguson, as his mentor. While playing for the English football club, Ronaldo often sought advice from the manager. In fact, when Ronaldo left Manchester for Real Madrid, he publicly acknowledged Ferguson’s influence on his life.

Whatever endeavor we are in, the path to success becomes so much easier when we have a mentor. Maintaining a mentoring relationship with someone certainly has its advantages. Aside from the wealth of experience and knowledge that can be gained, a mentor can also provide valuable feedback and certain perspectives that we are not able to see on our own. In addition, it is encouraging to know that we have someone on our side who desires our success as much as we do. 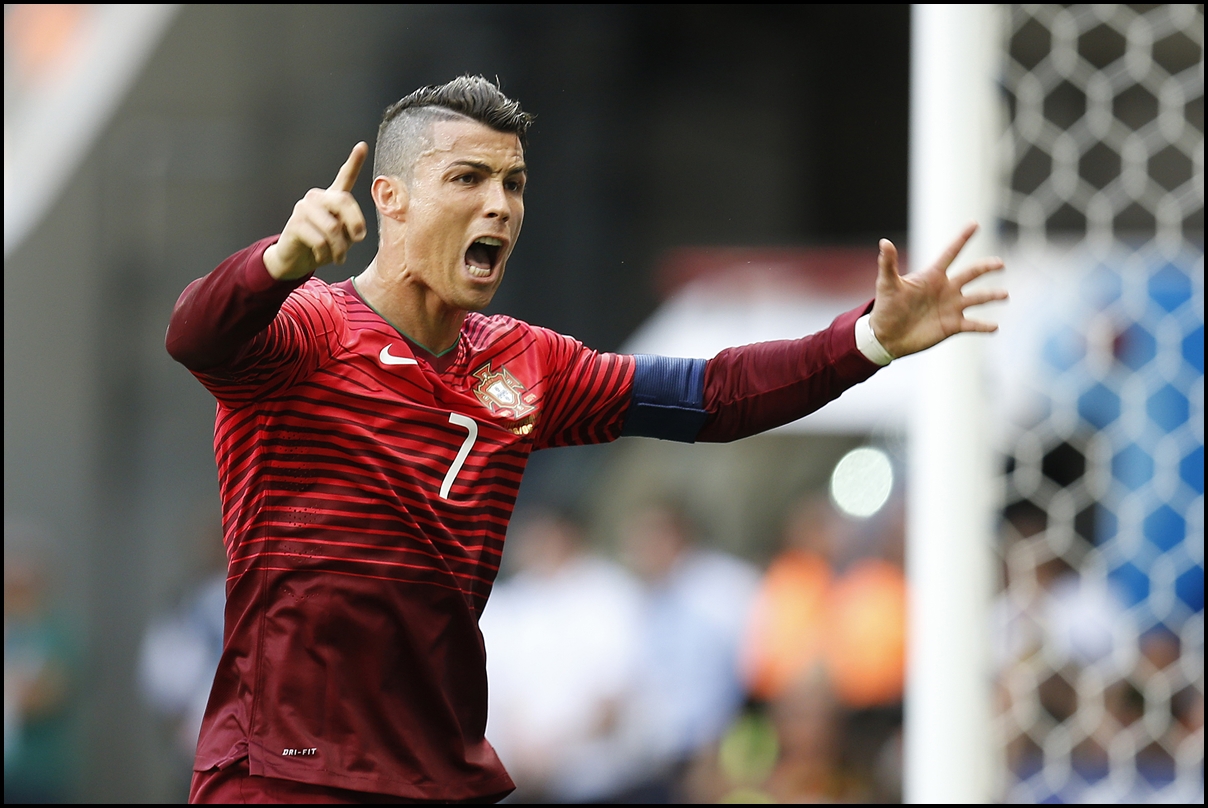 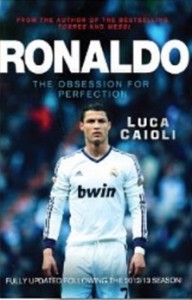 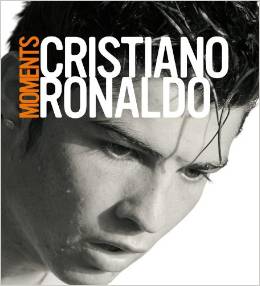 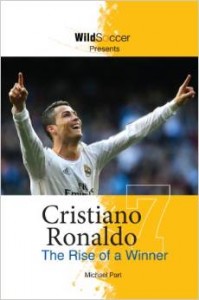 Cristiano Ronaldo – The Rise of a Winner 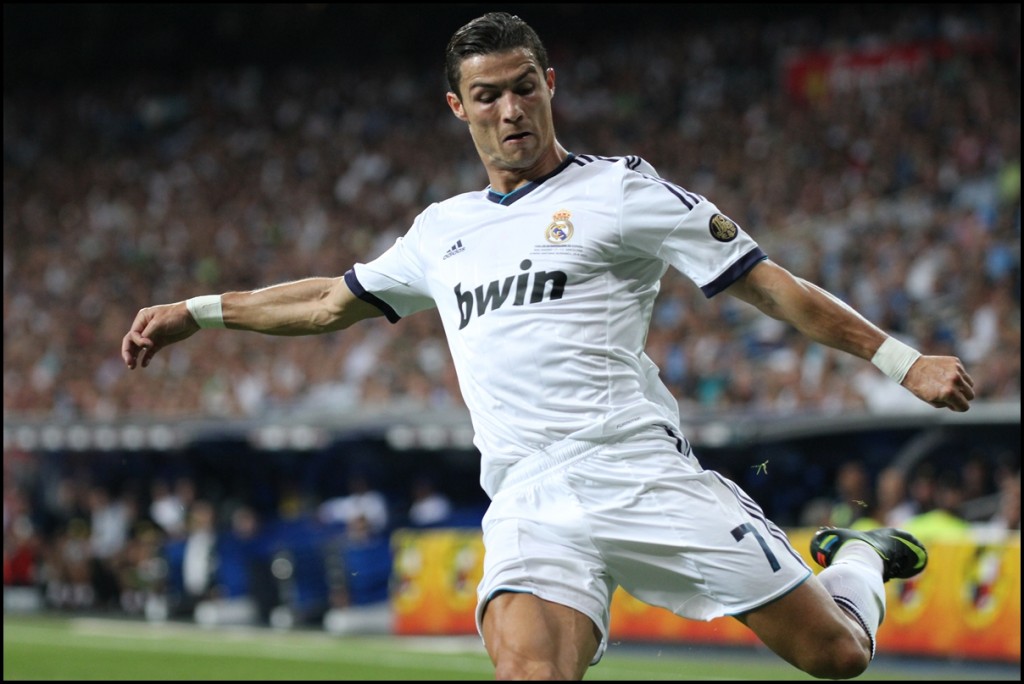