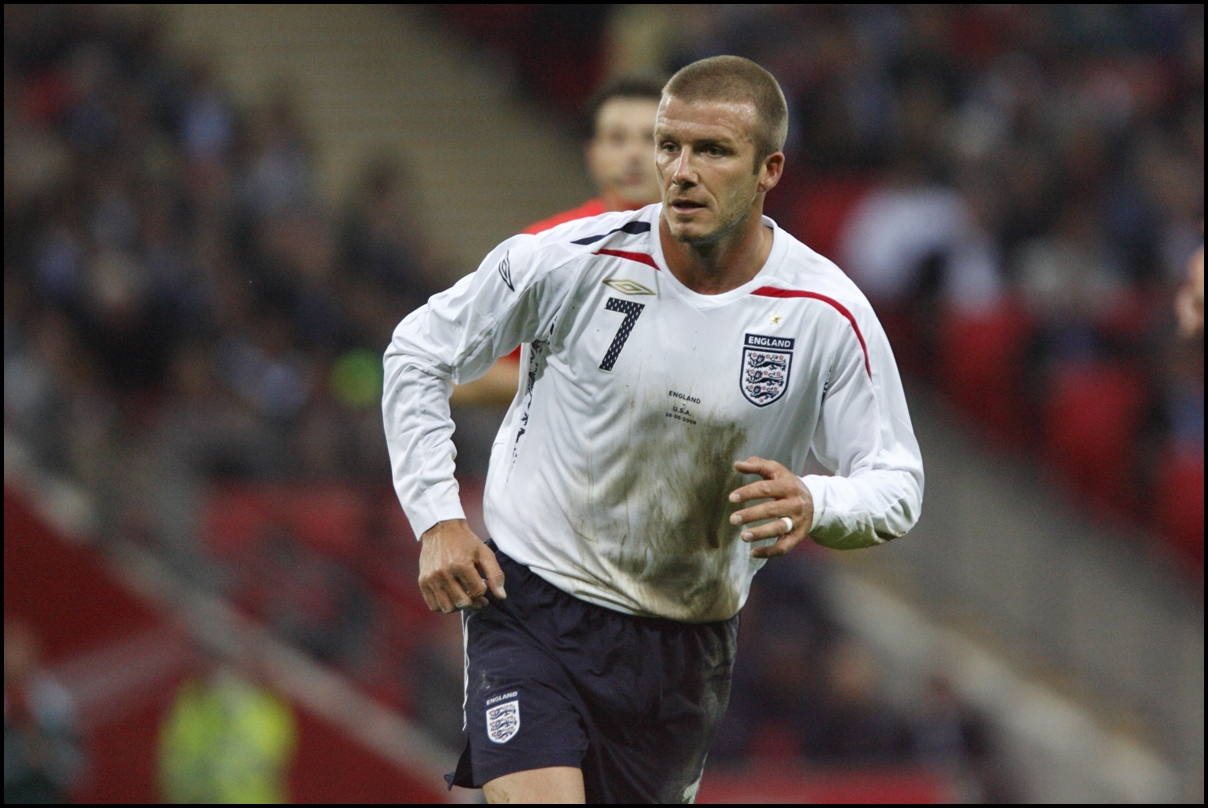 May 28, 2008. England’s David Beckham in action against the USA during an international friendly at Wembley Stadium. (Shutterstock Image)

I still look at myself and want to improve. – David Beckham

Former English professional soccer player, David Beckham, is perhaps one of the most famous football players in history; and this is due not just for his abilities in the field. His wife, Victoria, was a former member of the Spice Girls, a British pop girl group who had several worldwide hits in the 1990’s. David Beckham also endorses several luxury brands and his image is seen in billboards around the world.

With David Beckham’s celebrity status, his life on and off the football field is often documented in the news; and there are some important lessons we can learn from him.

Aim for the best

David Beckham was once heard to have said “As a footballer, you always want to test yourself against the best.” This quote is remarkable because it is reflective of his attitude of always aiming for the best. Although Beckham was not the best soccer player in the world, he had solid football skills and used them to play for two of the world’s top soccer teams, Manchester United and Real Madrid. He was known by his teammates as someone who always gave his all at the pitch, whether in a game or in practice. His work ethic was also exemplary and inspired others to do the same.

Our goals may not be the same as David Beckham’s, to be a football star and marry a pop star. Our definition of success may likewise be different than his. However, what we should emulate is his commitment and dedication in achieving his goals. This means being prepared to work hard and putting in the necessary time and effort, and of course, aiming for the best.

David Beckham is a family man. Today, he is often photographed spending time with his wife and four children. In 2000, while with Manchester United, he missed training to take care of his son who was sick and was fined 50,000 pounds as a consequence. When he was playing professional football, big decisions about his career were made only after consulting with his family. While others might put more weight on how much money will be earned or what will be best for a career, David Beckham’s primary consideration is always his family.

Family should always be first, regardless of the degree of success we have already achieved. Even immensely successful people need the support that only a family can provide. Unfortunately, there are many instances where our family gets relegated to the sidelines when we are climbing the ladder of success, only to realize too late the sad consequences of our neglect. Like David Beckham, we have to keep in mind how important family is, since no amount of success will ever compensate for failure in the home.

Use setbacks to become better

Probably one of the lowest points in David Beckham’s career was when he was sent off a match against Argentina in the 1998 World Cup. Since England lost the match and was eliminated, he was blamed for the loss by the English media and soccer fans. As a result, Beckham became the target of criticisms and abuse; and spectators were even taunting him during matches. However, he bounced back and became England’s team captain in 2000 and became a national hero again when he helped the national team qualify for the 2002 World Cup.

Wherever we are and whatever endeavor we may be engaged in, we are sure to encounter criticisms one way or the other. Instead of getting discouraged, we can follow David Beckham’s example: use criticisms as a motivation to work harder and be better than before. By transforming a setback into an advantage, we can prove our critics wrong. 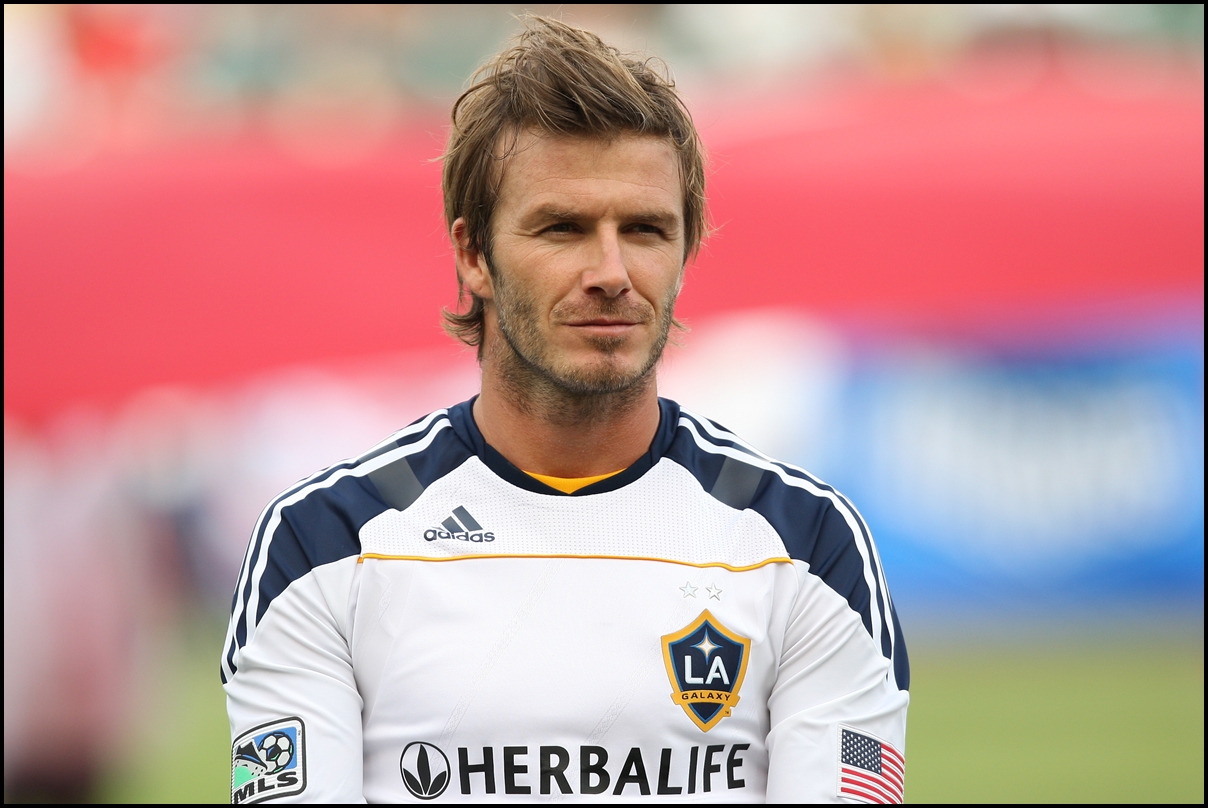 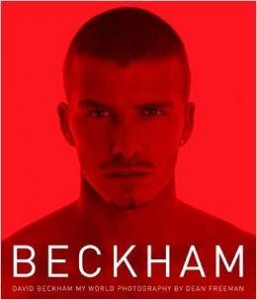 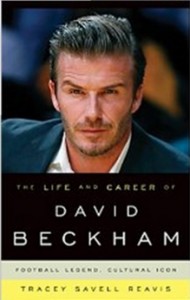 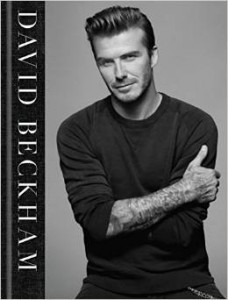 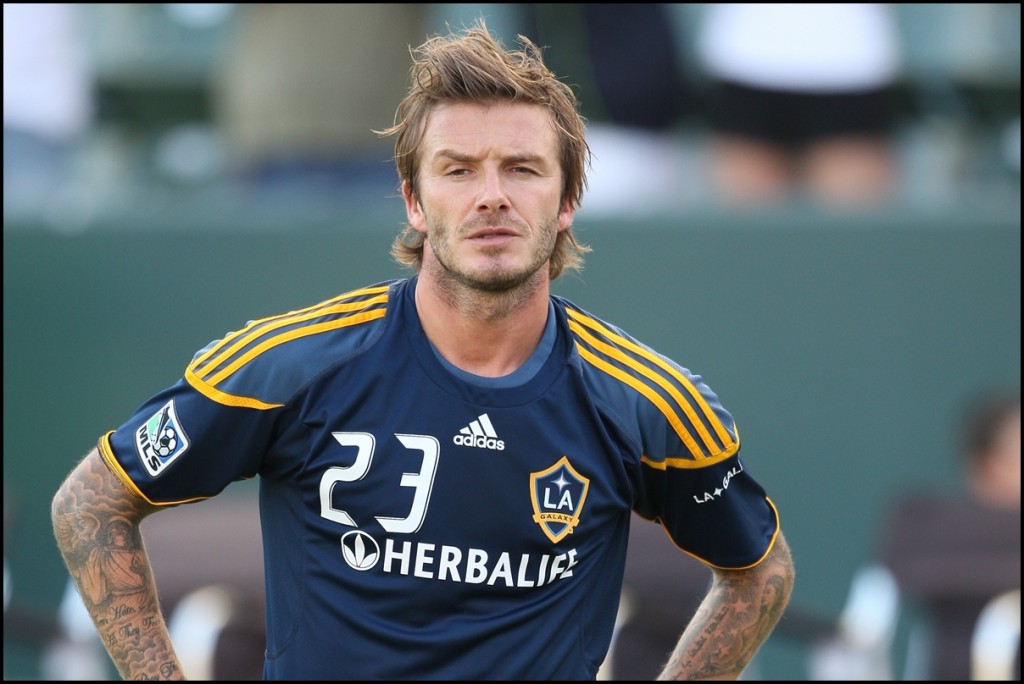