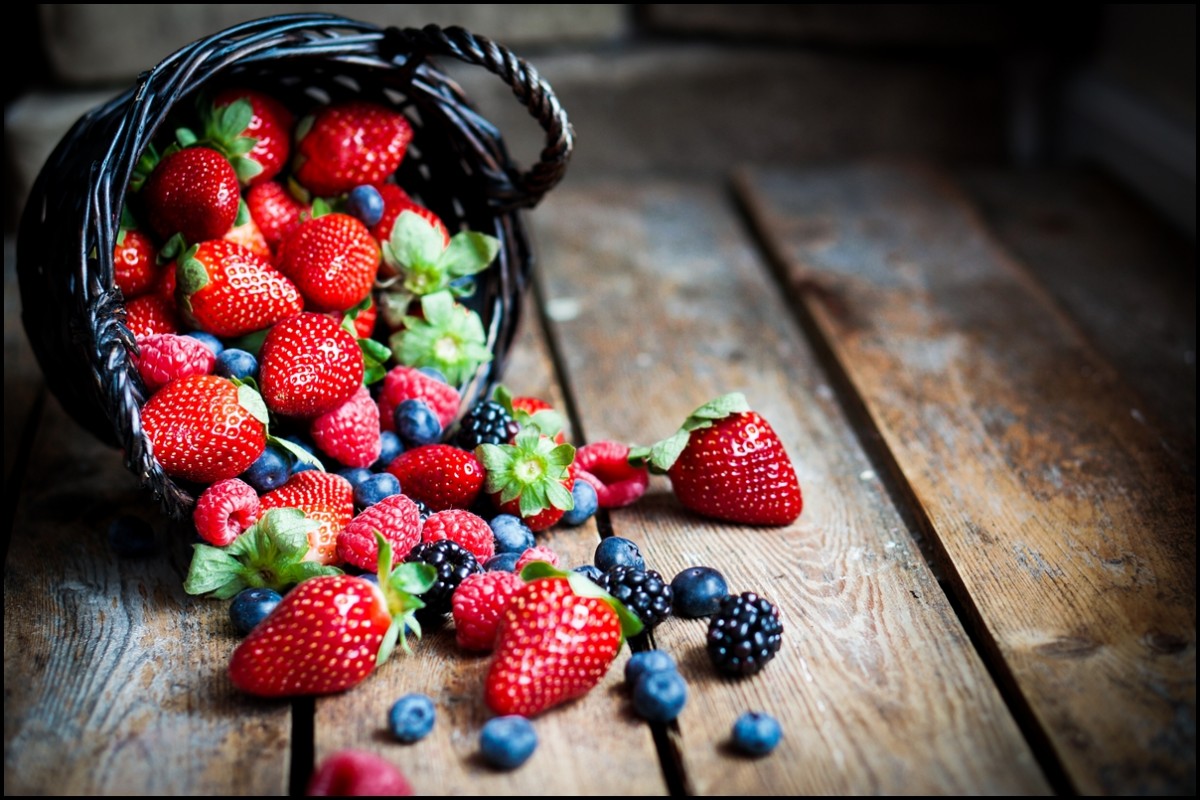 They may seem cute and little, but these super fruits are very huge on antioxidants.

Since the ancient times, berries have been used not only for medicinal purposes, but also as ingredients in the kitchen. And while all fruits and vegetables contain antioxidants, berries are considered some of the most excellent sources of vitamin C, quercetin, and polyphenol. As a result, they are often top-ranked as the world’s healthiest fruits. Here are the top five types of berries and their health benefits: 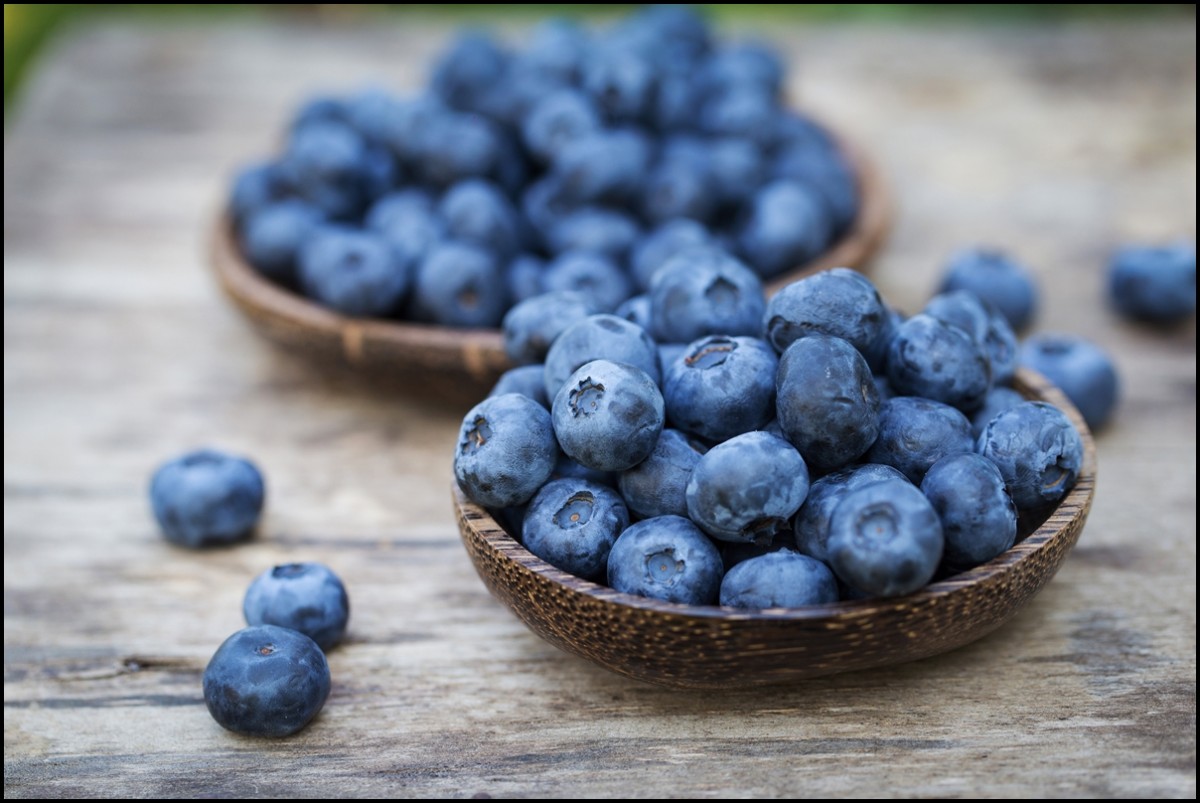 Second only to strawberries in terms of popularity, blueberries first burst onto the U.S. diet scene some 13,000 years ago. It was the Native Americans who first had the opportunity to enjoy the amazing benefits of these super fruits. For the past several decades, blueberries have been constantly ranked as one of the most antioxidant-rich fruits, and just recently, a new study has shown how regular consumption of blueberry can actually reduce the risk of acquiring Parkinson’s disease. In 1999, a study has also gone out stating that a diet of blueberries can help reverse short-term memory loss. Other health benefits of blueberries include:

Read the Health Benefits of Blueberries 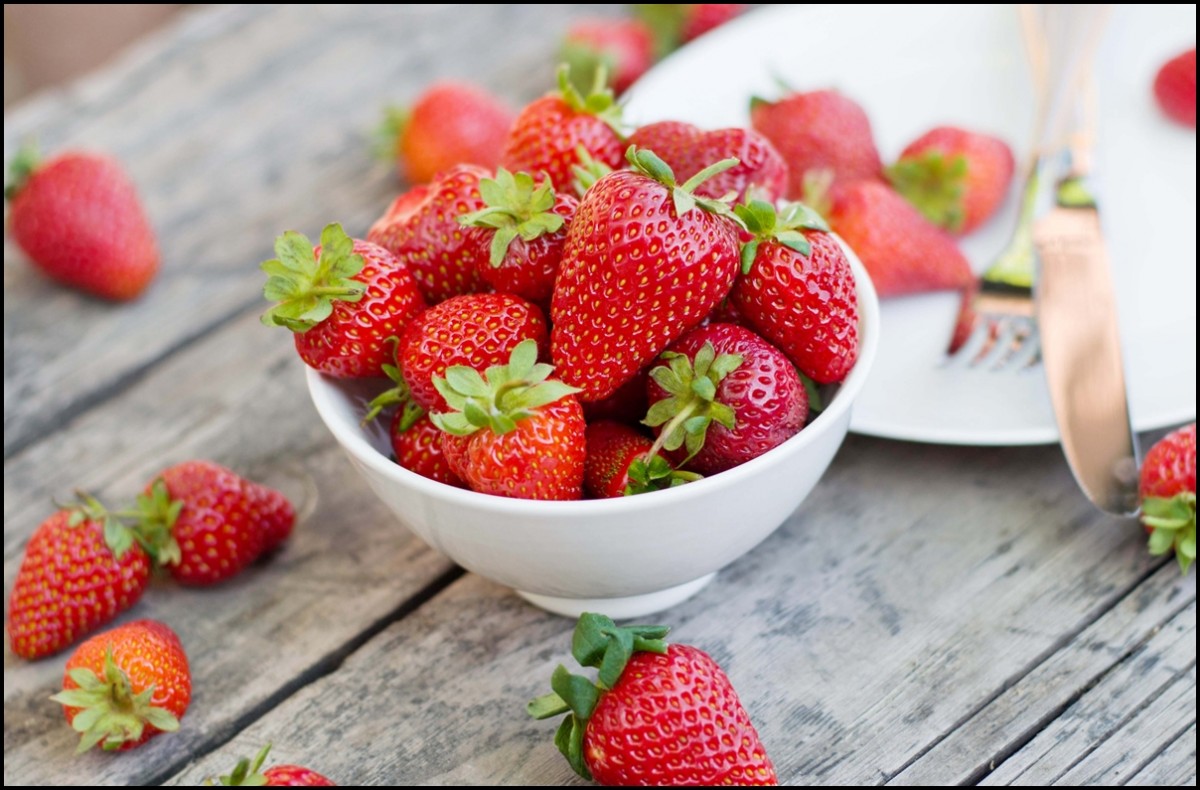 Ranked 27th best among foods in the United States in terms of antioxidant content, strawberries are no doubt the most popular types of berries in the world. Despite being a common household name, however, there is nothing common about strawberries, especially if you consider its antioxidant capacity. According to WebMD, a cup of strawberries contains around 5,938 total antioxidants plus vitamin C, vitamin B6, and omega-3 fats. This should be enough to give us an idea how healthy strawberries are. For instance, strawberries have long been considered beneficial in regulating blood sugar levels. Because of their rich phytonutrient content, they are also efficient in lowering unwanted inflammation. Strawberries also offer other health benefits including the following:

Read the Health Benefits of Strawberries

Black berries may not be as popular as blueberries and strawberries, but they are nonetheless just as nutritionally packed. Considered as a relative of raspberry, black berries are notable for their high vitamin C, vitamin K, and dietary fiber content. Though consumers do not usually prefer the large seeds, they are in fact very rich in omega-3 and omega-6 fats, as well as carotenoids, ellagic acid, ellagitannins, and protein. Most of the health benefits of black berry are not far from what its counterparts have to offer, which include:

Read the Health Benefits of Blackberries 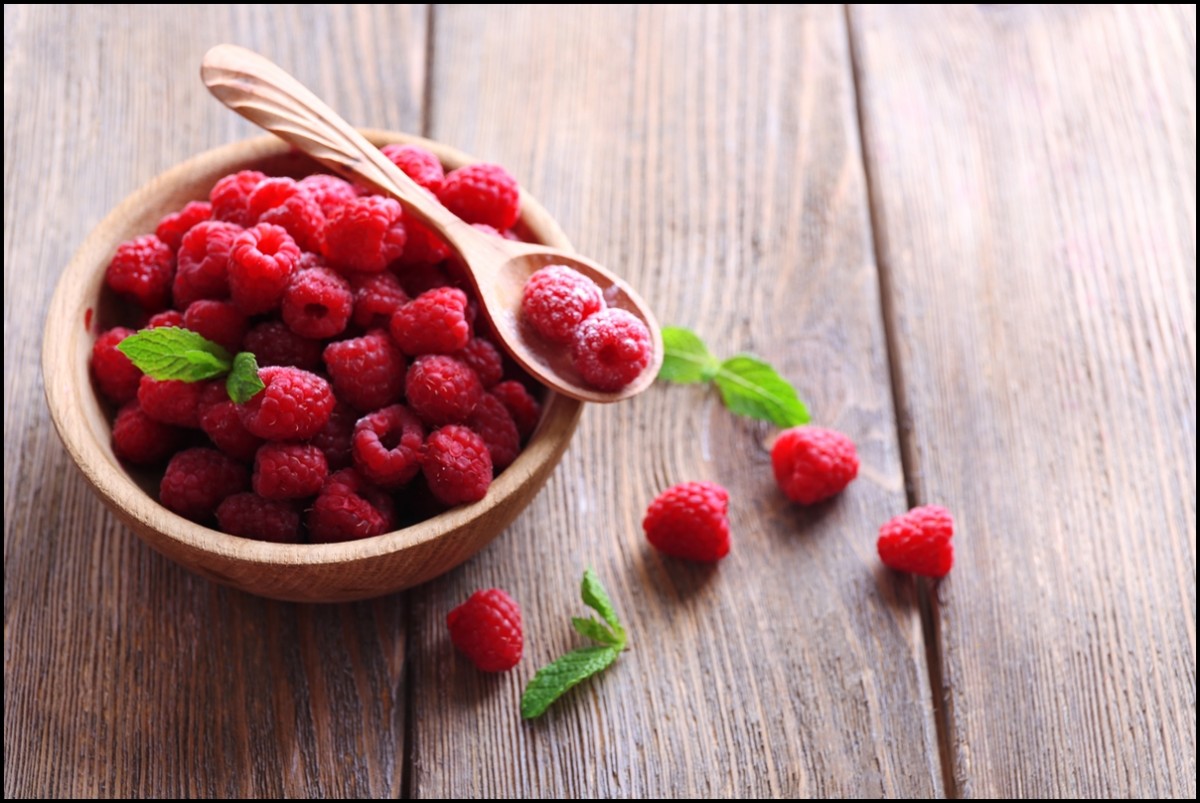 Widely grown in many regions all throughout the world, raspberries are considered very important fruit crops, primarily because of their health benefits. For instance, one fascinating study has shown the potential of raspberry aiding in obesity management. According to the study, raspberries contain the phytonutrient rheosmin that can increase metabolism in the body’s fat cells. Rheosmin has been found to be able to increase enzyme activity that can lead to the decrease of obesity risk. Aside from that, regular consumption of raspberries can also help:

Read the Health Benefits of Raspberries 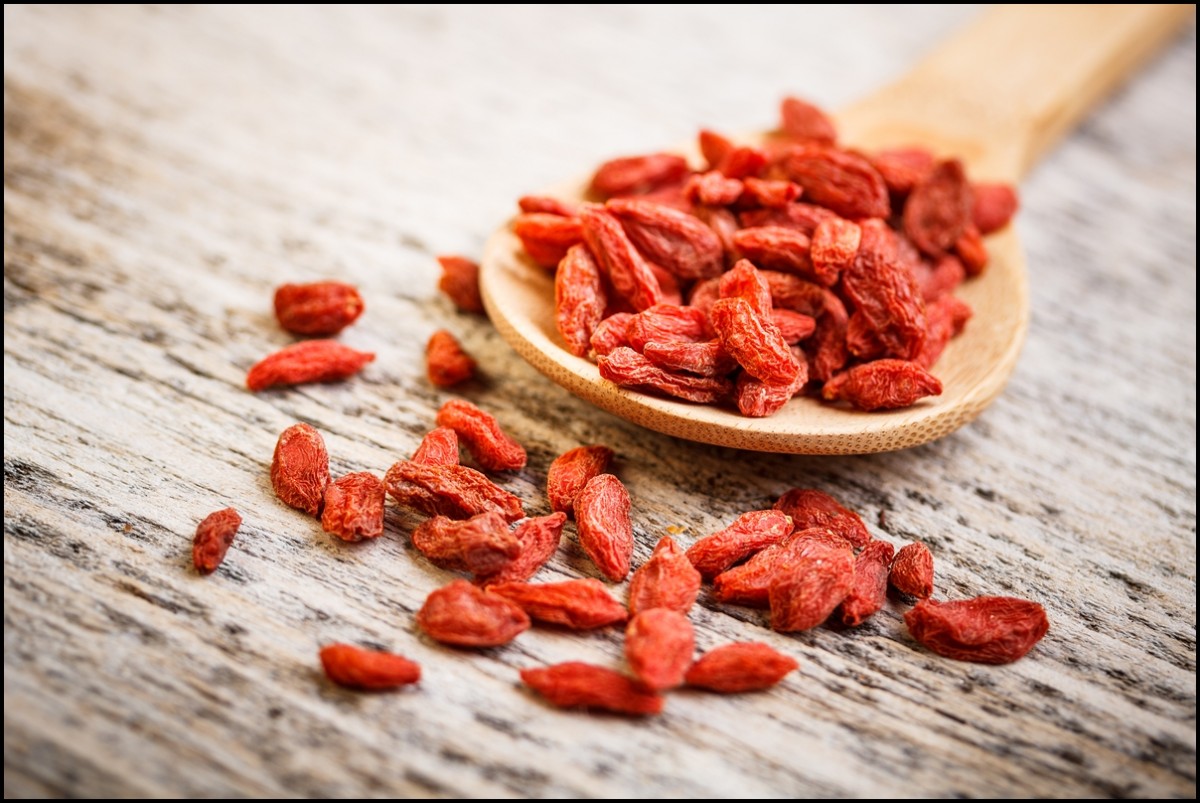 If there is one ancient remedy that has found renewed popularity, it’s the goji berry. For thousands of years, goji berries have been used in China for their medicinal properties. Today, they are considered super fruits in the West, particularly among celebrities, due to their impressive long list of health benefits. This shouldn’t come as a surprise considering how rich goji berries are in terms of nutritional content. According to the 1988 study done by the Beijing Nutrition Research Institute, goji berries contain vitamin C that is 500 times more than what is usually found in oranges. They are also rich amino acids, iron, vitamin E, and vitamins B1, B2, and B6. What is most impressive, though, is the fact that goji berries have been found to contain more antioxidants than most of their fellow super fruits. Because of this, goji berries are the go-to foods when people want to achieve these health benefits:

Berries may be expensive and you may hesitate to add them to your regular diet. After reading these nutritional facts about these super fruits, however, there is no reason why you shouldn’t start investing in them and enjoying their health benefits.