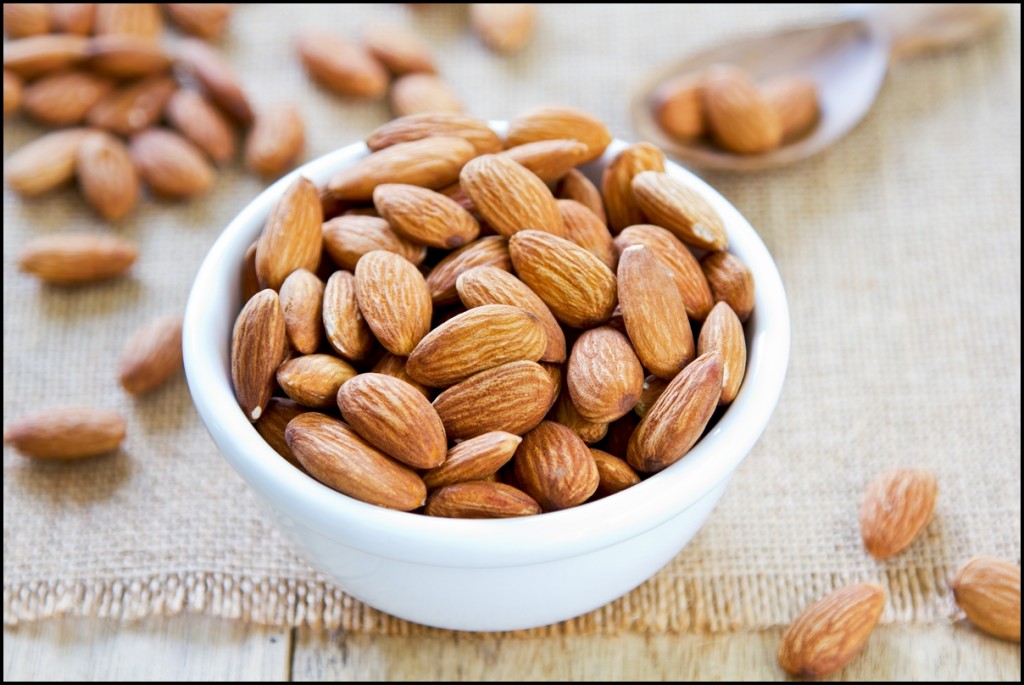 Read The Health Benefits of Almonds

Lately, nuts have made a comeback as a recommended snack food. Previously regarded as diet no-no’s due to their high fat content, nuts have recently been found to contain the type of fat that is good for the heart and the health as a whole. According to a study made by Harvard University, a person who eats a handful of nuts every day has a better chance of living longer than those who do not.

Amidst the growing nut craze, the almond is the rising star, as consumption of the nut has risen tremendously in the past few years. Alongside the cans and packs of almond nuts that are displayed in grocery shelves these days, you are likely to come across almonds in their different forms as well: almond milk, almond butter and almond flour. So, before you snack on a handful of almonds, drink a glass of almond milk or bake a gluten-free batch of your favorite brownies with almond flour, here are some impressive almond facts that you might like to ponder on. 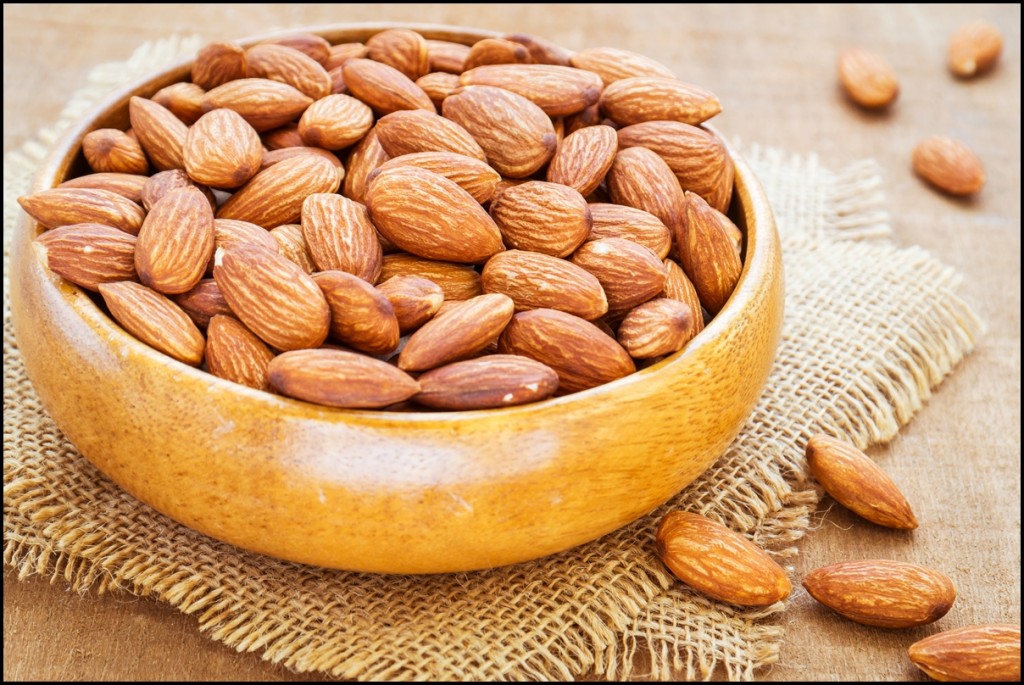