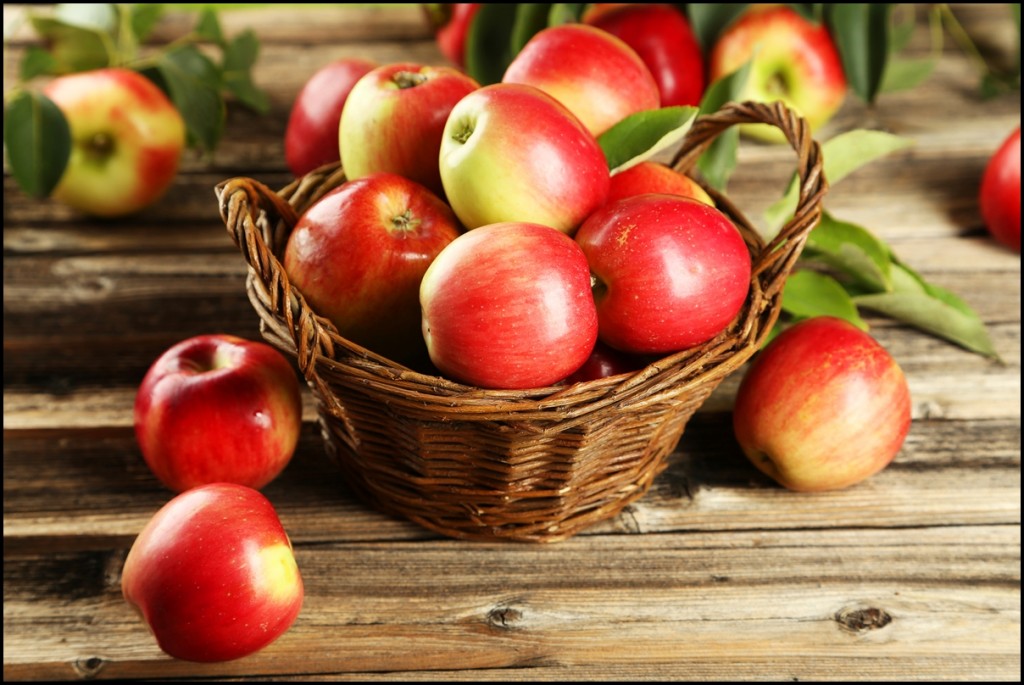 Read The Health Benefits of Apples

The famous phrase, “An apple a day keeps the doctor away,” was coined for a reason. Historical records say that people from Wales were already acquainted with this old adage even in the late 1800’s. Whatever its origins may be, it is obvious that generations of long ago already knew how beneficial apples are for the health.

The nutritional value of apples is well-documented. They contain fiber, which aids in digestion; Vitamin C, that promotes a healthy immune system; and phytonutrients, compounds which helps the body in warding off many forms of diseases.

Aside from the apple’s history and health benefits, there are other facts that you should know about this well-loved fruit:

Apples belong to the Rose family

Scientifically speaking, apples belong to Rosaceae, a family of flowering plants which also includes several other fruits that are part of our everyday diets: pears, apricots, plums, cherries, peaches, raspberries, strawberries and almonds.

Apples are good for weight loss

Do you ever wonder why medical experts list apples as one of the recommended foods when you are trying to lose weight? According to nutritionists, an average apple contains only 80 calories. Aside from its low calorie count, the fiber and polyphenols contained in an apple promote the growth of good bacteria in the gut. The presence of these types of bacteria gives a feeling of fullness and helps curb overeating. In addition, apples do not contain any fat, sodium or cholesterol.

One of the most popular games played during Halloween is “bobbing for apples,” where people use their mouths to remove apples from a tub of water. Enjoying this game would not be possible without the fruit’s ability to float on water. Since one fourth of the apple’s volume is air, it has a density less than that of water. Hence, it floats.

There are 7,500 varieties of apples

There are so many types of apples that if a person ate a different variety each day, it would take him almost 20 years to taste each one.  Apparently, some varieties are more well-known than others and these are Red Delicious, Golden Delicious, Granny Smith, Gala, Macintosh and Cortland. Although apples can be eaten raw, some varieties are suitable for other culinary uses. The tart green Granny Smith apples, for example, make delicious apple pies, while Macintosh apples can be made into applesauce.

These days, the “Apple” brand is as recognizable as the apple fruit, thanks to Steve Jobs and the numerous gadgets that Apple Inc. has put out in the market and is now being used by millions of people around the world. When asked where his company’s name came from, the late Apple Inc. CEO said that he thought about the name after spending some time on an apple orchard while undergoing a fruitarian diet. According to Steve Jobs, “apple” sounded “fun, spirited and not intimidating.” 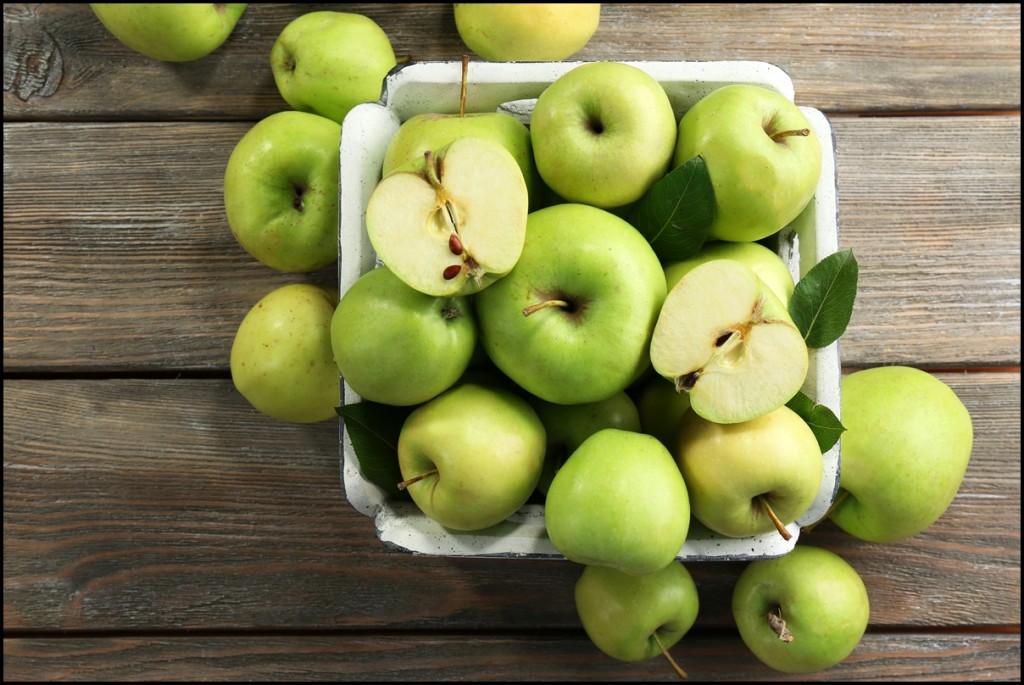