Read The Health Benefits of Apricots

For many, apricots are sweet reminders of summer – of sunny days spent climbing up apricot trees, biting into the succulent fruits or enjoying jars of grandma’s apricot jam. Certainly, the apricot is one treat you can indulge in; because it is not only delicious but good for you as well.

Here are some surprising facts about the apricot that will give you more reasons to look forward to the next summer season. 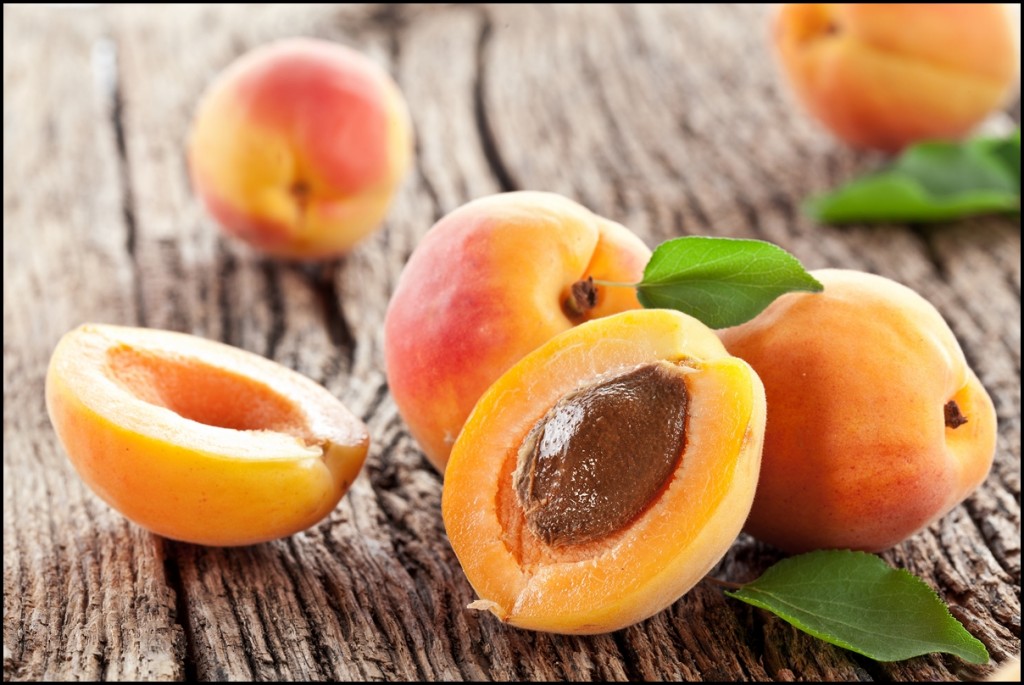