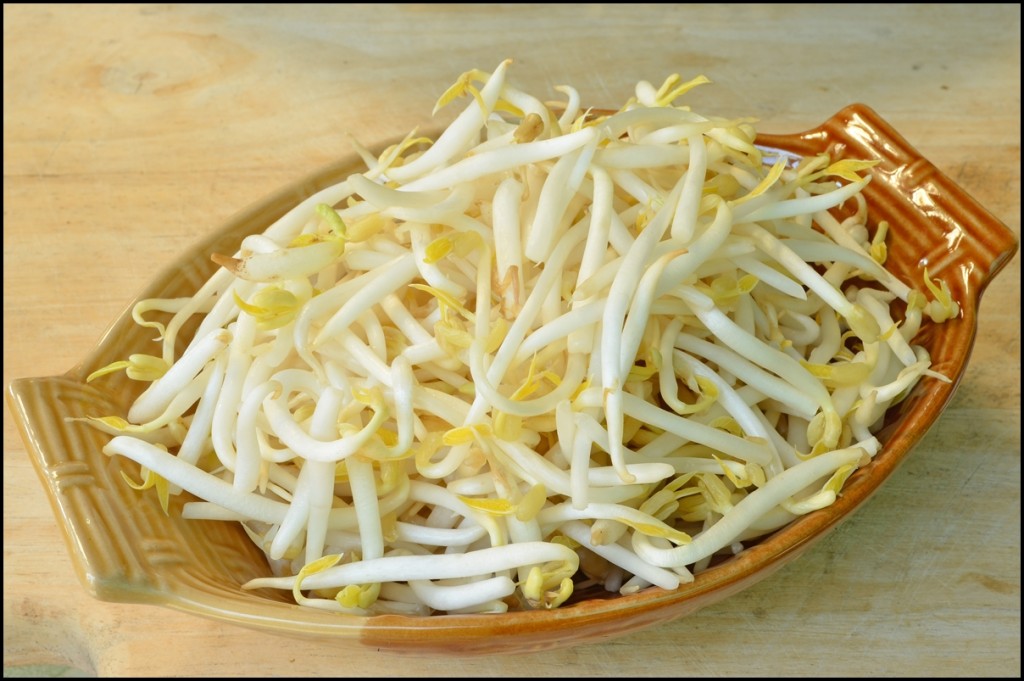 Bean sprouts are increasingly becoming a mainstream food item. Gone are the days when they would only be found in gourmet sandwich shops. Today, you can easily find these seemingly delicate tangles of pale threads in the produce section of supermarkets.

What exactly are bean sprouts? They are the very young and tender shoots of beans that have been germinated. They have a sweet taste and a crunchy texture, which is why they are a welcome addition to a variety of dishes. However, one of the main reasons why more and more people have been eating bean sprouts is because of their nutritional value. Below are some facts why you should also make bean sprouts a regular feature in your meals.

Sprouts: The Miracle Food: The Complete Guide to Sprouting 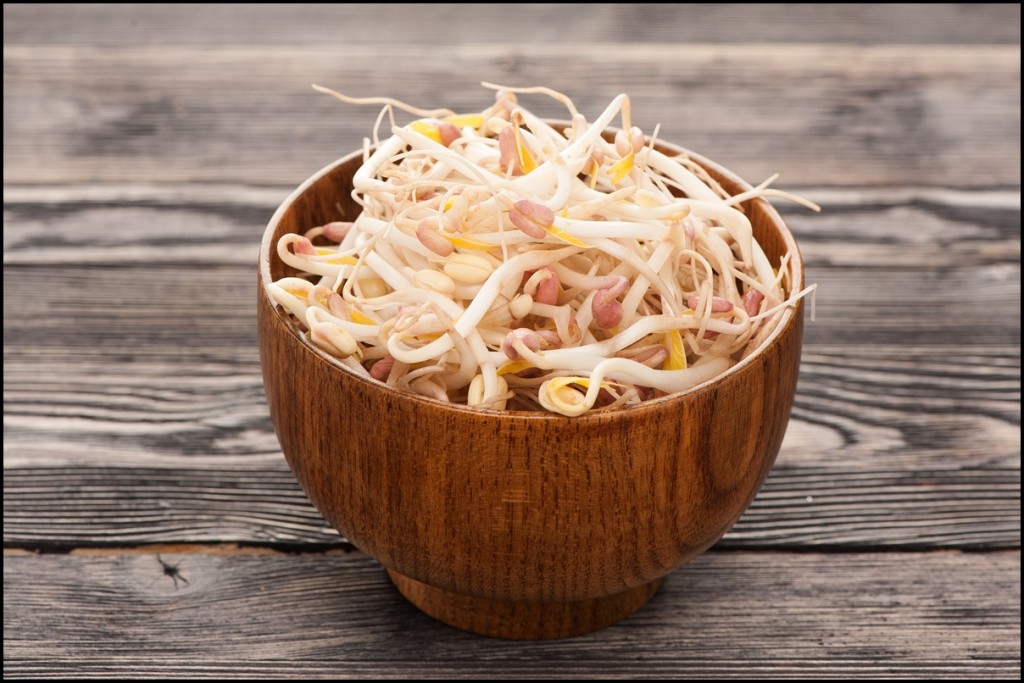