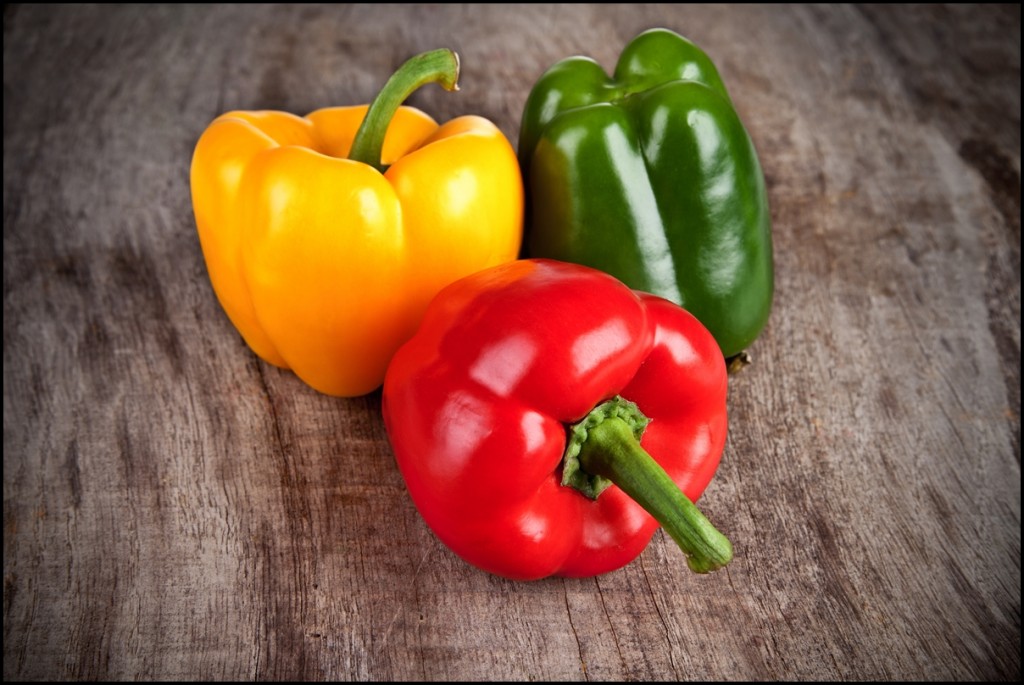 Botanically speaking, the Capsicum genus of flowering plants is a very diverse group, encompassing all the varieties of peppers; from the extremely fiery habaneros to the milder jalapeňos and chilies. However, the most common and widely cultivated species is Capsicum anuum, or the bell pepper.

You can find bell peppers in almost all kitchens today. They are inexpensive, available all throughout the year, and very versatile. Bell peppers are good in salads, pizzas, soups, sautés, casseroles, sandwiches, or eaten fresh as a snack.  They can be grilled, stuffed, canned or pickled. With the color, flavor and texture that it lends to dishes, the bell pepper has become a common feature in cuisines around the world. According to statistics, consumption of bell peppers has risen in recent years.

Here are a few other interesting facts about the increasingly popular bell pepper. 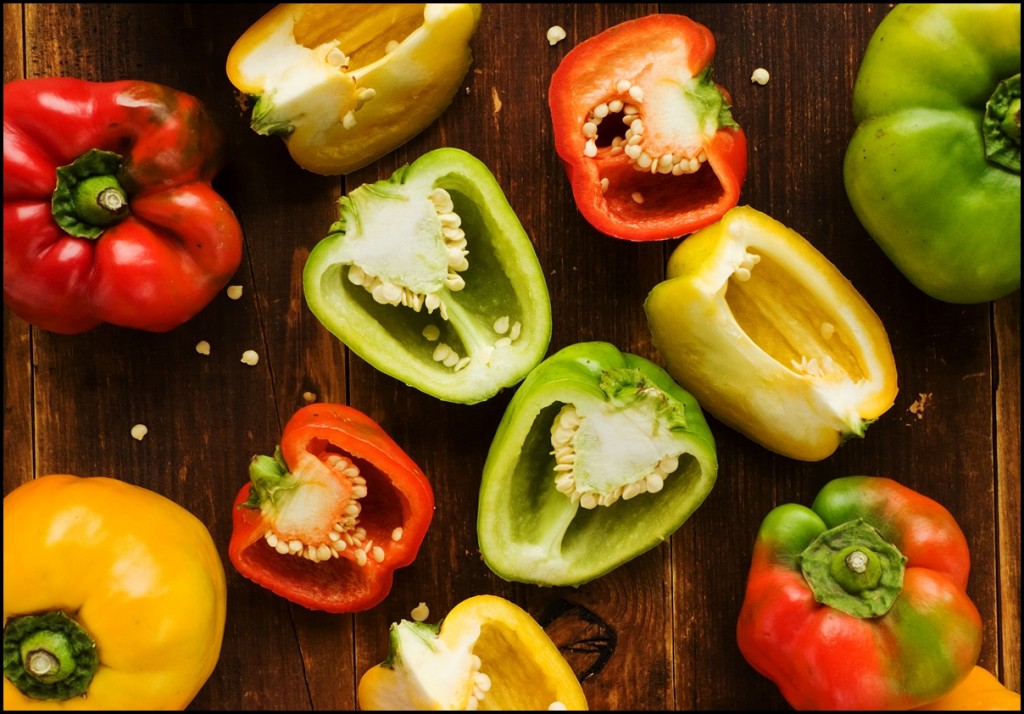