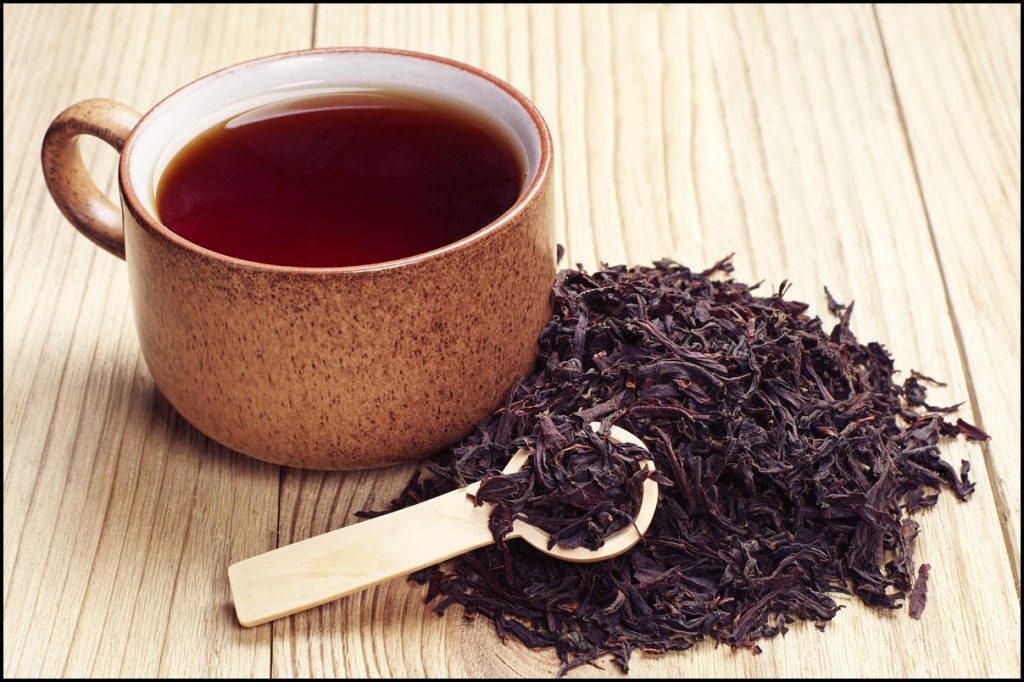 Many attribute the longevity and health of the Chinese to their tradition of tea drinking and this could well be an accurate perception. While most people from the West consume one or two cups in a day, the Chinese treat tea like water, drinking it throughout the day. There are more than 1,500 types of teas today; but these can be classified into 4 main varieties: oolong, white green and black teas.

Black tea comes from the same plant as the other varieties but is prepared in a different way. While the leaves in green tea are steamed immediately after harvesting, black tea leaves are allowed to oxidize and turn brown. This additional process of oxidation enables the leaves to develop certain compounds that give it its distinctive color and flavor.

Here are more interesting facts about the black tea. 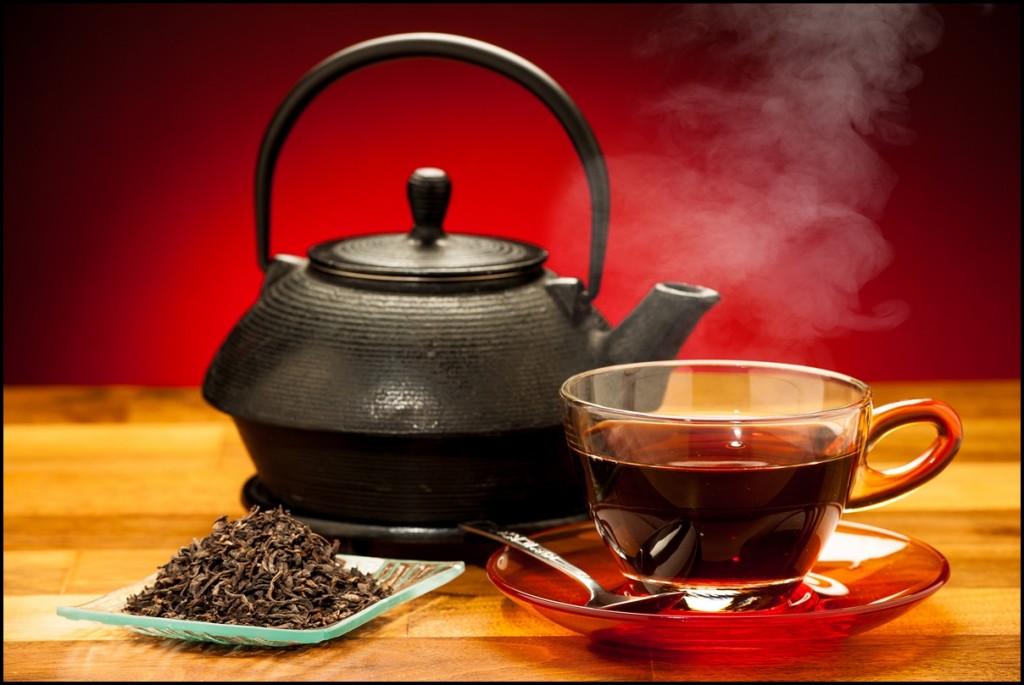