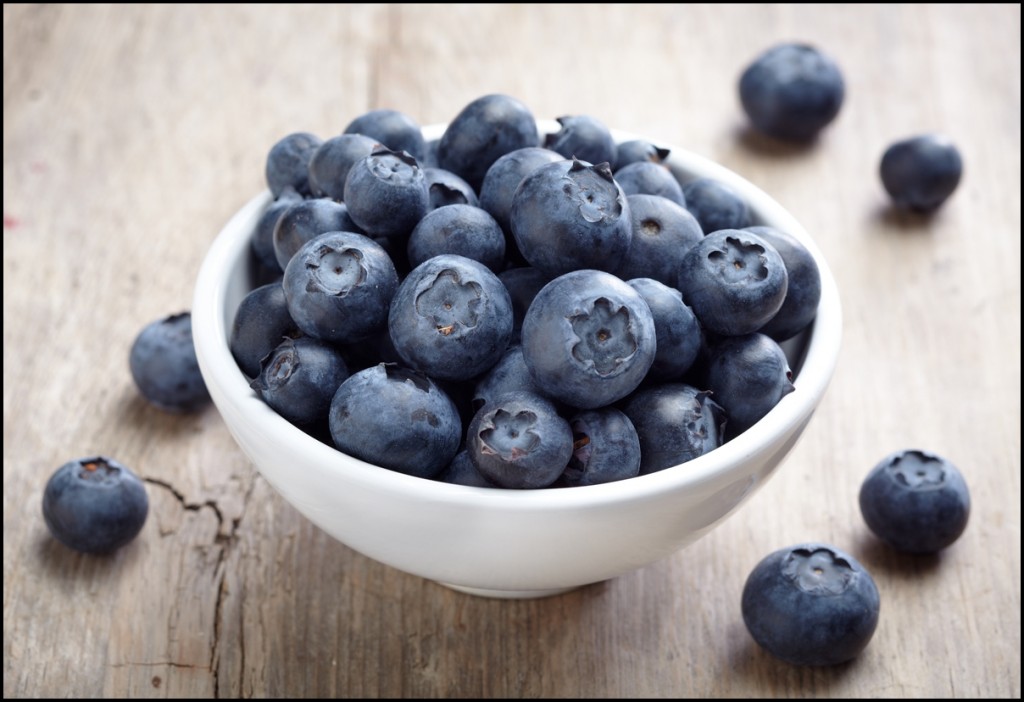 Read The Health Benefits of Blueberries

Blueberry pancake, blueberry muffin, and blueberry ice cream – these are just three of the many desserts made from blueberries that can make anyone’s mouth water. There are many reasons why people love blueberries. They can be eaten fresh, baked into desserts, made into jams, blended into smoothies or tossed into salads. What’s more, health experts consider blueberries as a “superfood,” a group of foods that are known to bring tremendous benefits to the body and increase overall well-being.

What makes blueberries a superfood? They contain antioxidants, phytoflavonoids, potassium, manganese and Vitamin C, which can help prevent cardiovascular diseases, inflammation and cancer. In order to get the health benefits that this fruit provides, nutritionists recommend that you eat one serving of half a cup of blueberries every day.

Aside from being nutritional gem, here are five details about the blueberry that would be useful to know:

The United States is the world’s largest blueberry producer

Blueberry thrives well in North American soil. Blueberry is commercially grown in 27 countries around the world but the U.S. accounts for more than 50 percent of this production. In 2012 alone, blueberry-growing states harvested more than 500 million pounds of blueberries. With the demand of blueberries increasing worldwide, we can expect production to likewise grown in the coming years.

Blueberry muffin is the favorite muffin of Americans

With so many blueberries being grown in the U.S, it is not surprising that Americans also love consuming them. Blueberry tops the list of the country’s favorite muffins, beating out chocolate chip. Blueberry muffins are so well-loved that Blueberry Muffin Day is celebrated on July 11 of every year. July is also known as National Blueberry Month.

Another name for blueberry is star berry

With its deep blue color, you would never question why a blueberry is named as such; but the Native Americans also called the fruit star berry. This is because the blossom end of a blueberry is shaped like a five-pointed star.

Even before the arrival of European settlers, Native Americans were already eating a pudding made of blueberries, cracked corn and water. They called this baked concoction as “sautauthig.” The settlers then improved the recipe with the addition of milk, sugar and butter. Many historians believe that “sautauthig” was served on the table when the first Thanksgiving was celebrated.

You can make an all-natural natural dye made of blueberries

Not only can you eat a blueberry, you can also make use of its deep blue color. Native Americans used to extract juice from blueberries to dye pieces of clothing and baskets. The colonists used to make grey paint by boiling the fruits in milk. Like the people of long ago, you can make your own dye by boiling blueberries in water and using the solution to color scarves, fabric or even Easter eggs. 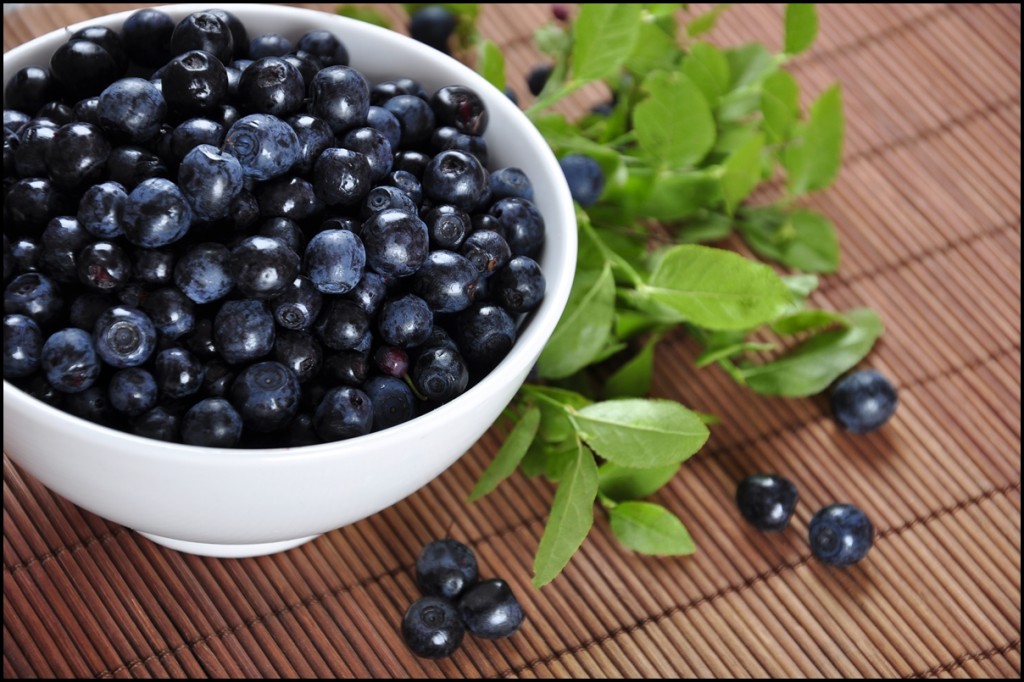