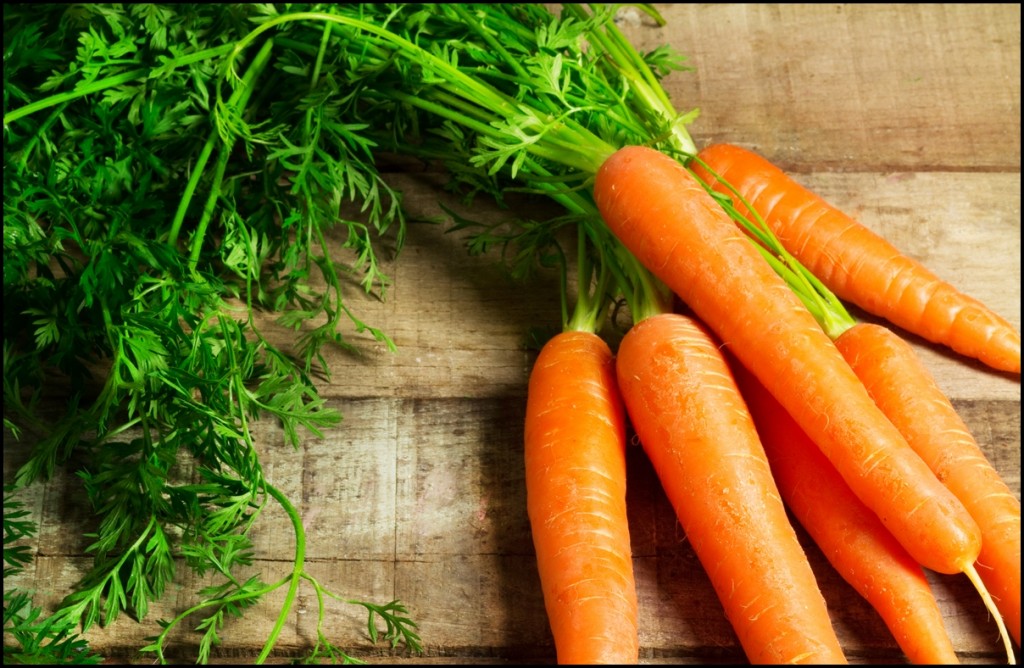 Read The Health Benefits of Carrots

Bugs Bunny is not the only one who loves to eat carrots. Apparently, many people also do, as the carrot is one of the world’s most popular vegetables. Carrots are naturally sweet and crunchy, and have a fruity taste. In the kitchen, they are very versatile. They can be eaten raw as a snack, tossed into salads, pureed into baby food, baked into chips, added to soups and stews, juiced to make a healthy drink; and even baked into a cake.

Although no one is really certain about the carrot’s origins, it is believed that the vegetable was first grown in southwest Asia five thousand years ago. The ancient Greeks and Romans were known to have cultivated carrots, and people from China and Japan were already growing them in the 13th century. When the European settlers travelled to America in the 1600’s, the carrot was one of the first agricultural crops that they planted in their new home.

Aside from its popularity and remarkable history, there are other facts about the carrot that you might find fascinating. 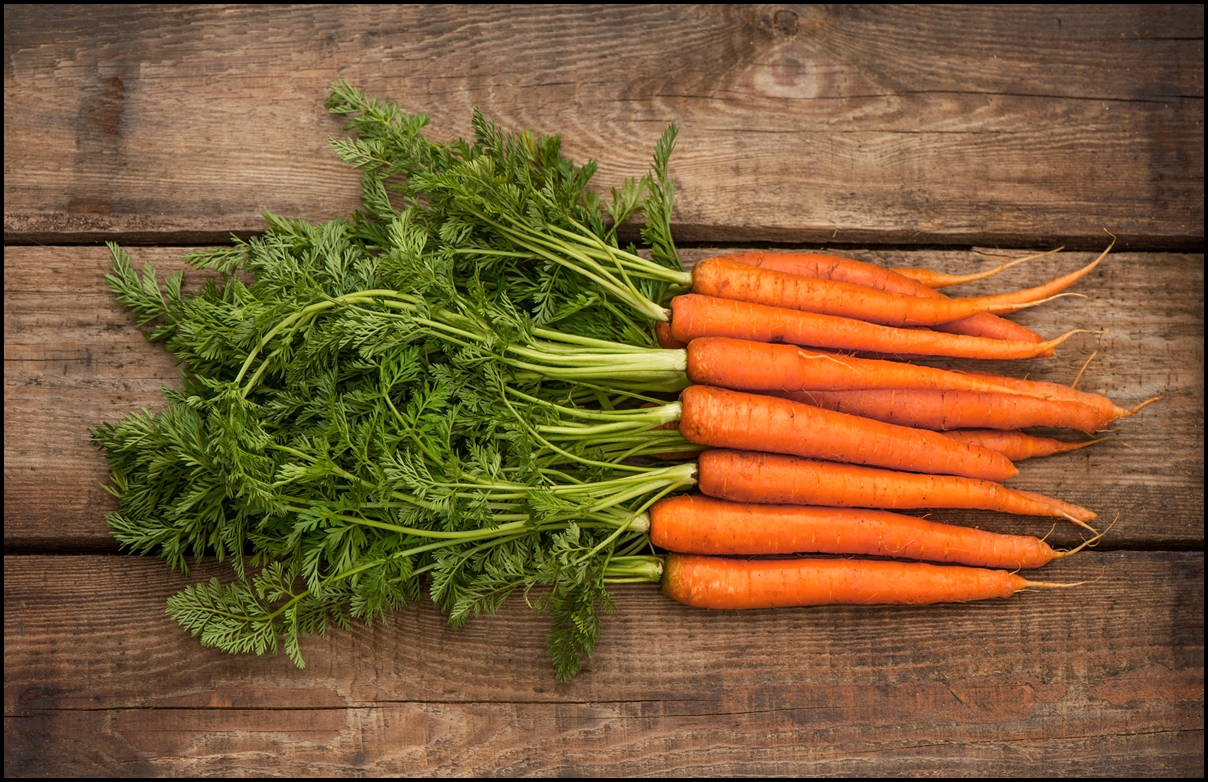