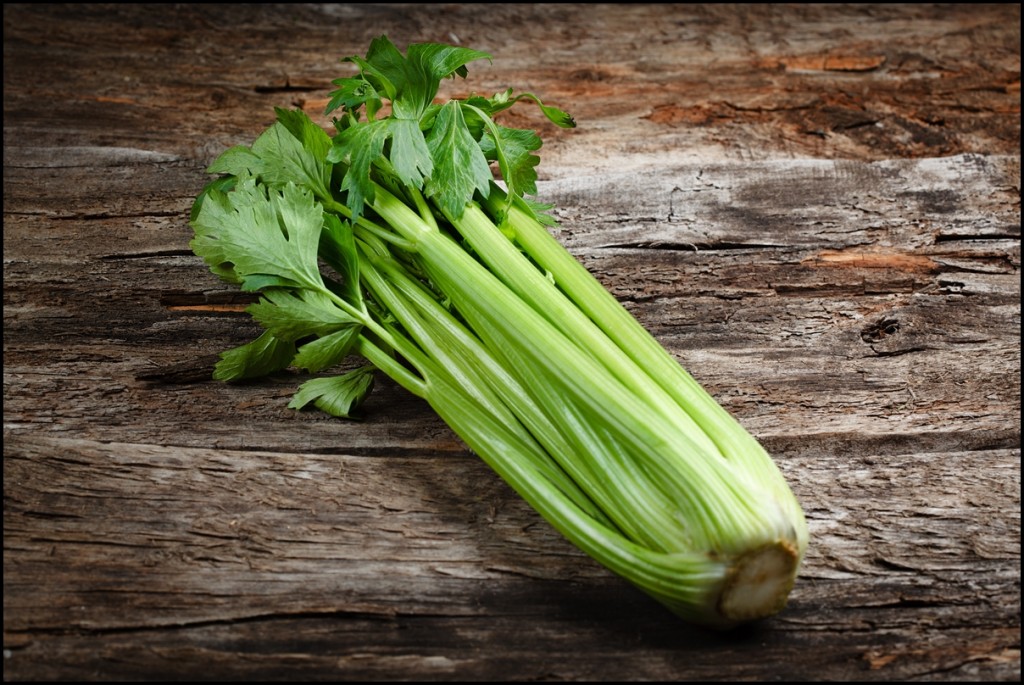 Read The Health Benefits of Celery

Considering that humans have been planting celery for 3,000 years, it must be one of the oldest vegetables around. However, the use of celery as food is relatively recent since this occurred only in the 1600’s. In ages past, celery was regarded as medicine rather something to be eaten.

Celery is as an herb belonging to the plant family, Apiaceae, and is closely related to fennel and carrots. It has its origins in the Mediterranean region but it is now grown in many parts of the world. Despite its very ancient history, the celery continues to be a well-loved vegetable even today; and it is easy to understand why, based on these facts. 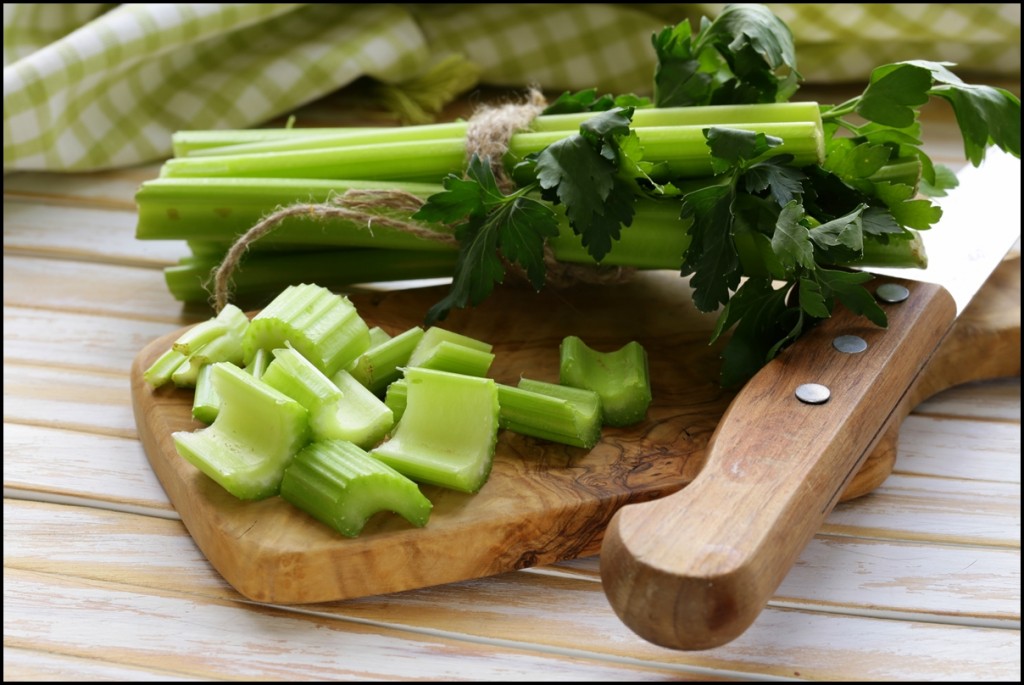