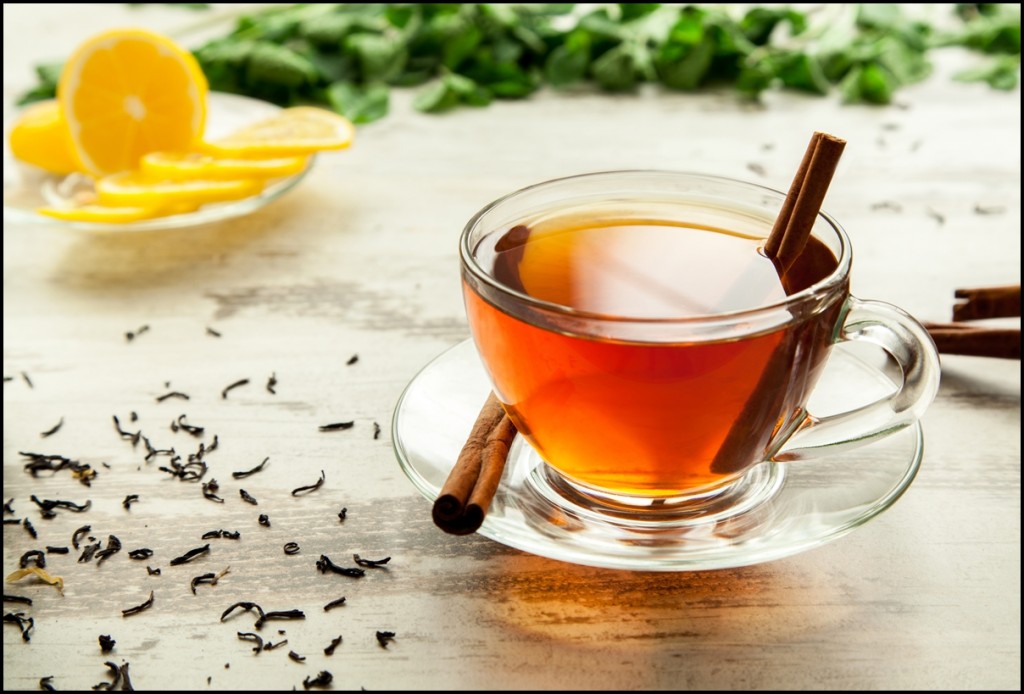 Some opine that if only more people were aware of the benefits of cinnamon tea, the world would be in a better shape, health-wise. Why? By sipping a cup of cinnamon brew, you will not only get a taste of this sweet-smelling spice but you will also benefit from its natural healing properties. If you have yet to be familiar with cinnamon tea and its myriad benefits, these facts might serve to enlighten you.

Cinnamon: The Cinnamon Miracle Discover the Amazing Health and Beauty Benefits of Cinnamon 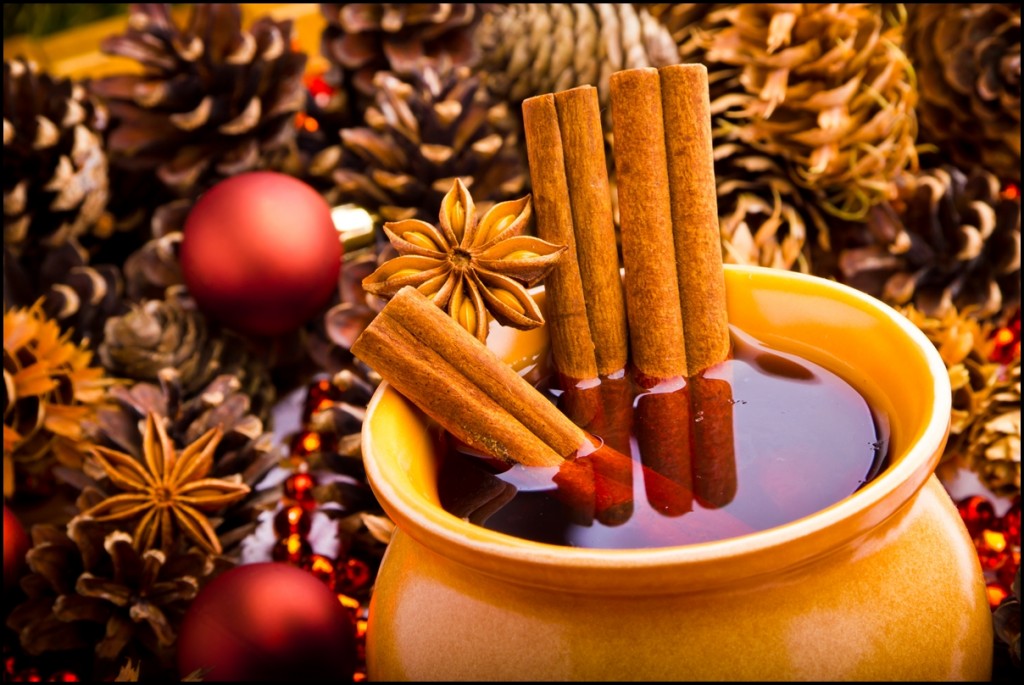