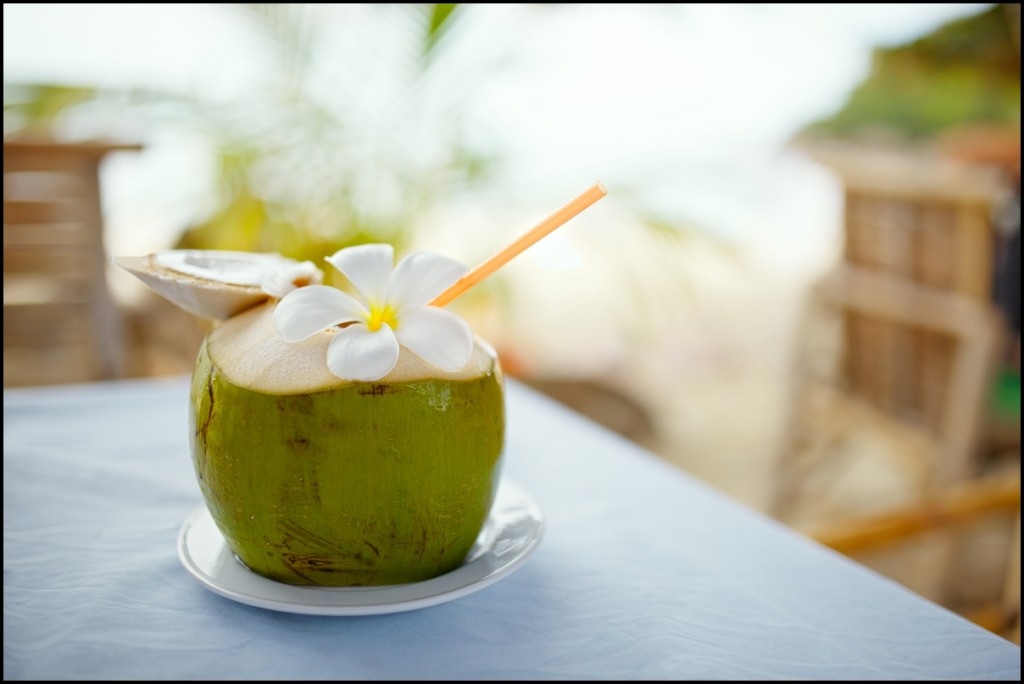 Read The Health Benefits of Coconut

The coconut has recently been recognized for its health benefits. Long regarded as unhealthy by most of the Western world in the past, the coconut is now a recommended diet staple and is being acclaimed as a super food.  Today, coconuts are increasingly becoming popular and are utilized in various ways; from food and cosmetics, to diet supplements.

Nonetheless, there is more to the coconut than just being a good nutritional source. To the many inhabitants living in the world’s coconut-growing areas, the coconut tree is not just another tree. It is the “tree of life;” because, aside from of the many uses that the tree’s leaves, trunk and fruit provide, the coconut is simply an amazing tree, as the following set of facts prove. 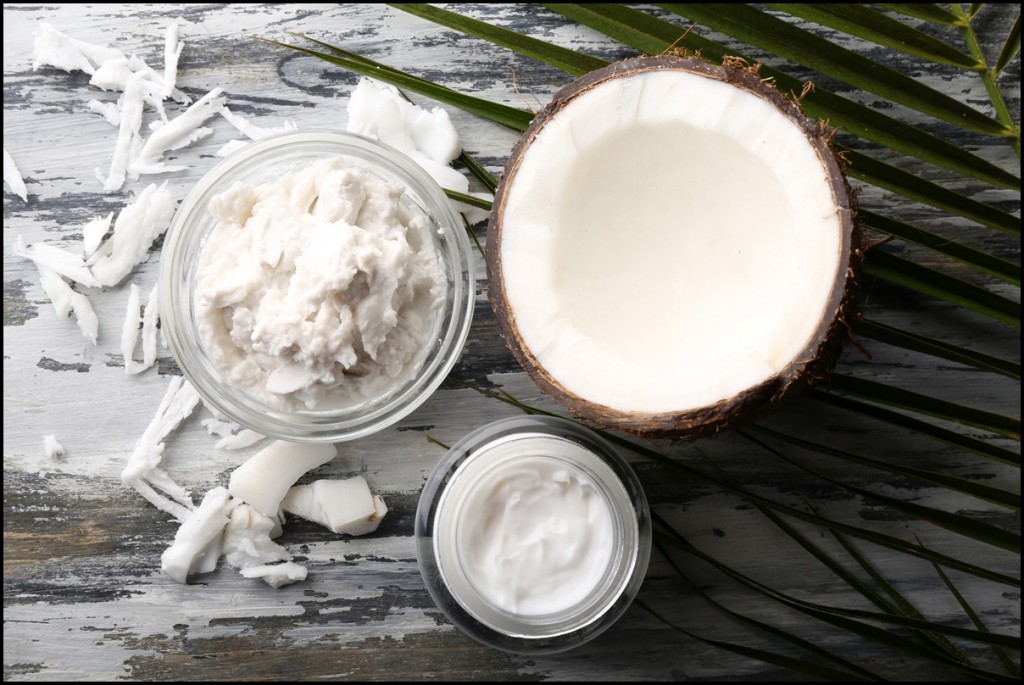