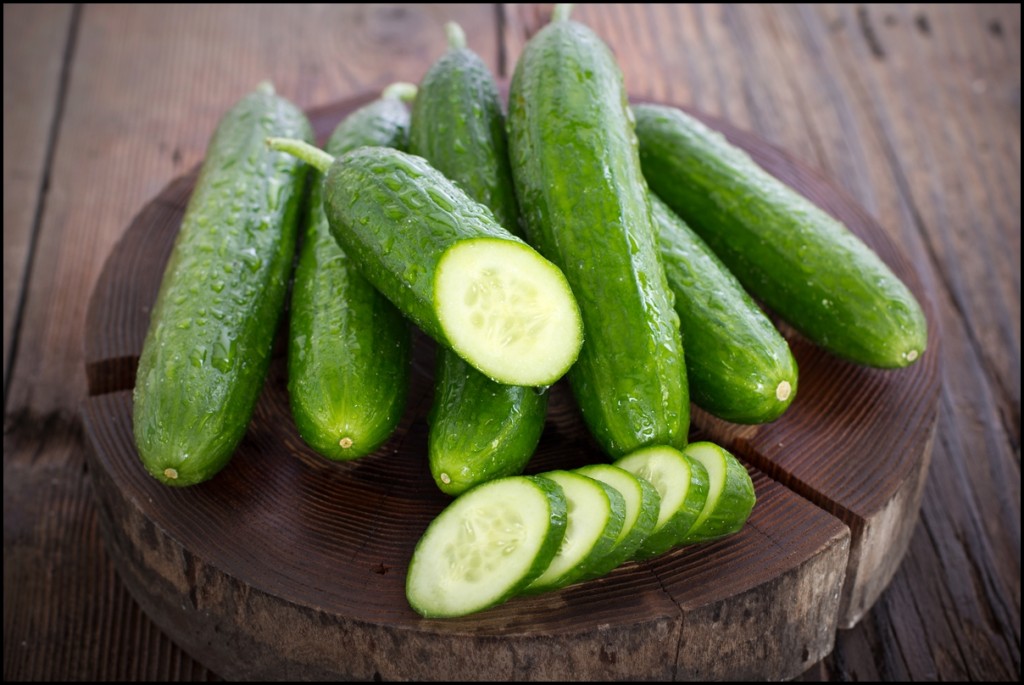 Read The Health Benefits of Cucumbers

In Japanese folklore, a pond-dwelling, goblin-like creature by the name of Kappa is depicted as being especially fond of cucumbers. Those who wish to gain favor with Kappa would write their names on cucumbers and throw them into the pond. Although the existence of Kappa might be mythical, it is easy to understand why he loved eating cucumbers. This crunchy, refreshing vegetable is not only good to eat but physically beneficial as well, having been used by the ancient Chinese to treat a number of ailments centuries ago.

Mythical creature or not, there are many reasons to love the cucumber, as these fun facts demonstrate. 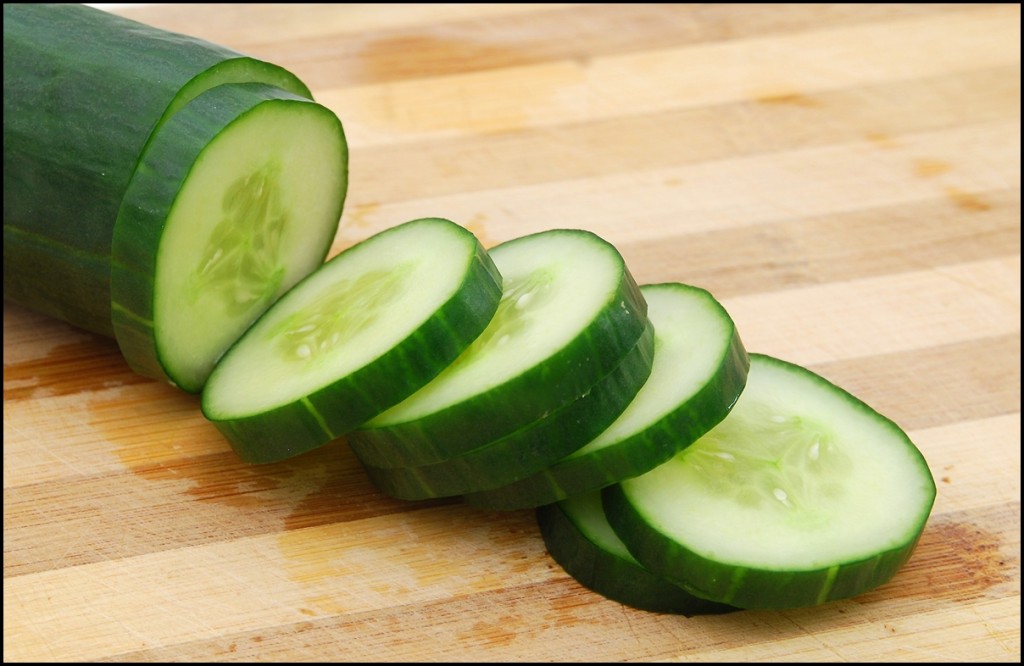