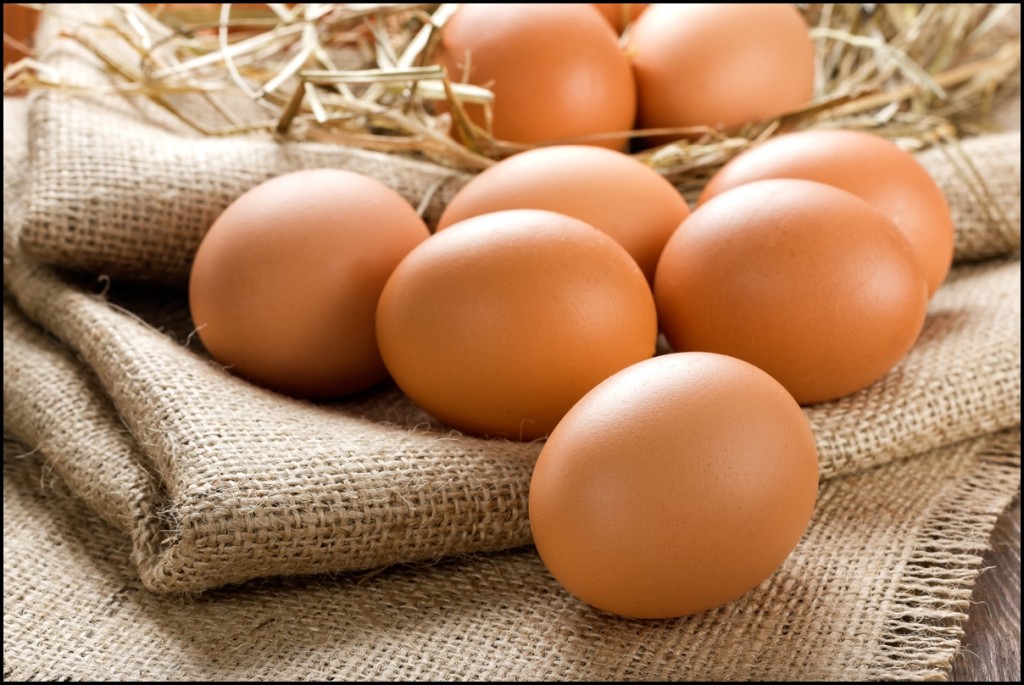 Eggs are such regular items in your everyday meals that you hardly think of them as out of the ordinary. However, paying closer attention to the modest egg will reveal how fascinating it is. Perhaps these facts will give you more appreciation for the egg the next time you are eating a sunny-side-up for breakfast. 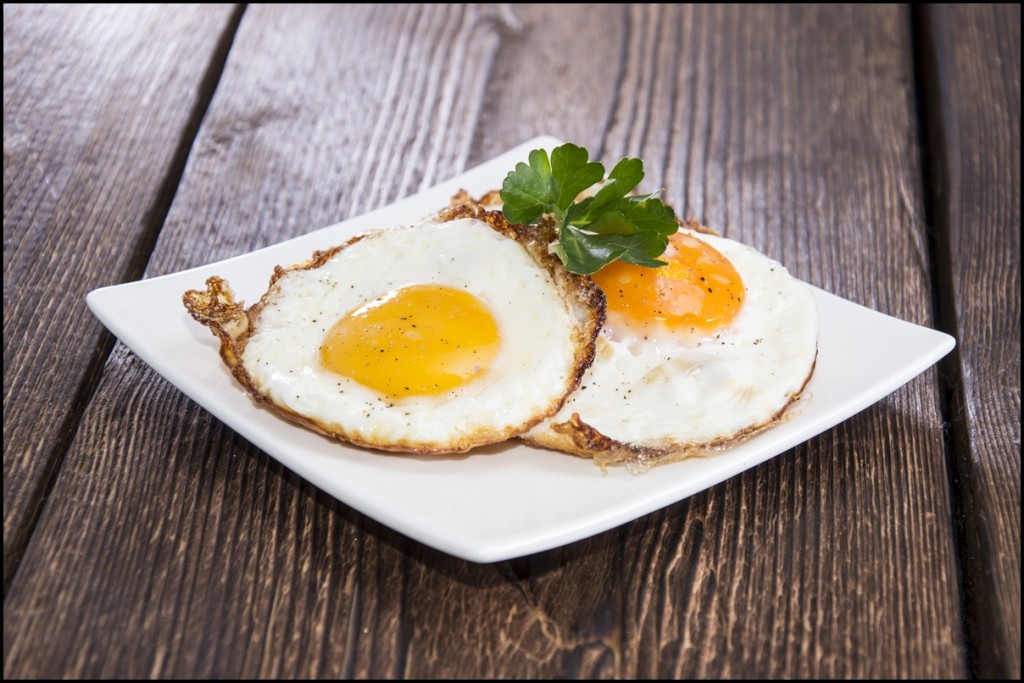