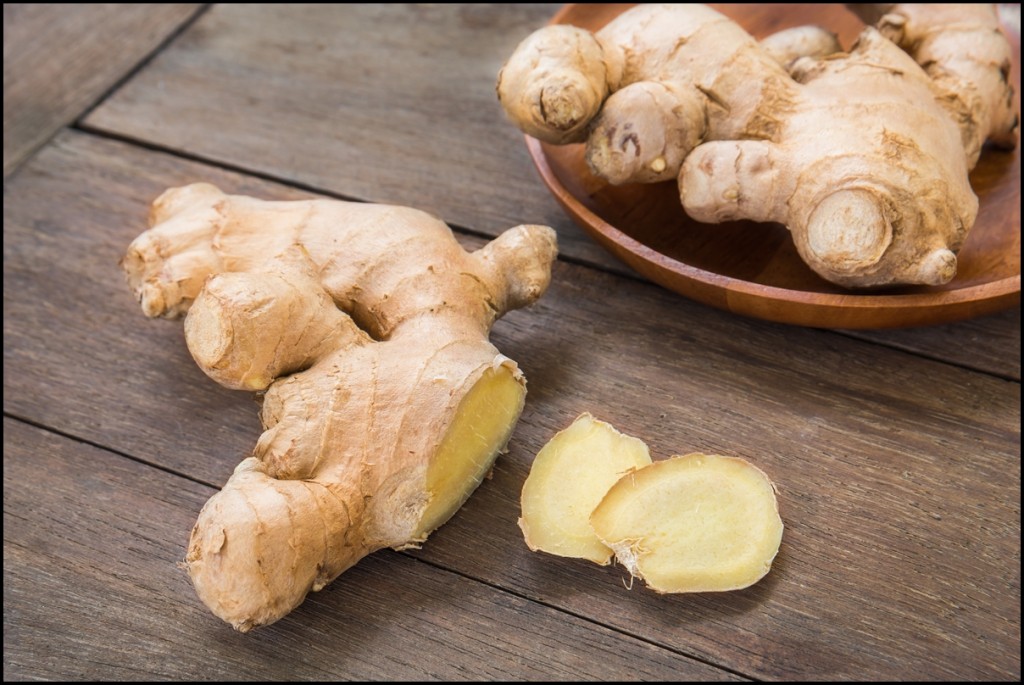 Read The Health Benefits of Ginger

Ginger, which has been around for hundreds of years, has been put to good use by man. This aromatic root is enjoyed both as a spice to flavor food and drinks, and as medicine. The Chinese prefer it in beef dishes while Europeans like to put it in soups. On the sweet side, there is ginger cake, ginger cookies, gingerbread and ginger ale. Moreover, a cup of ginger tea is a recommended remedy for an upset stomach, nausea, colds, fatigue and headache.

Scientifically, ginger is called Zingiber officinale, and counts the cardamom, turmeric and galangal as its plant relatives. The ginger plant, which is classified as an herb, had its origins in China but is now grown in several tropical areas around the world. Below are more intriguing facts about the ginger.

Ginger: Uncover The Incredible Healing And Disease Fighting Powers Of This Ancient Root 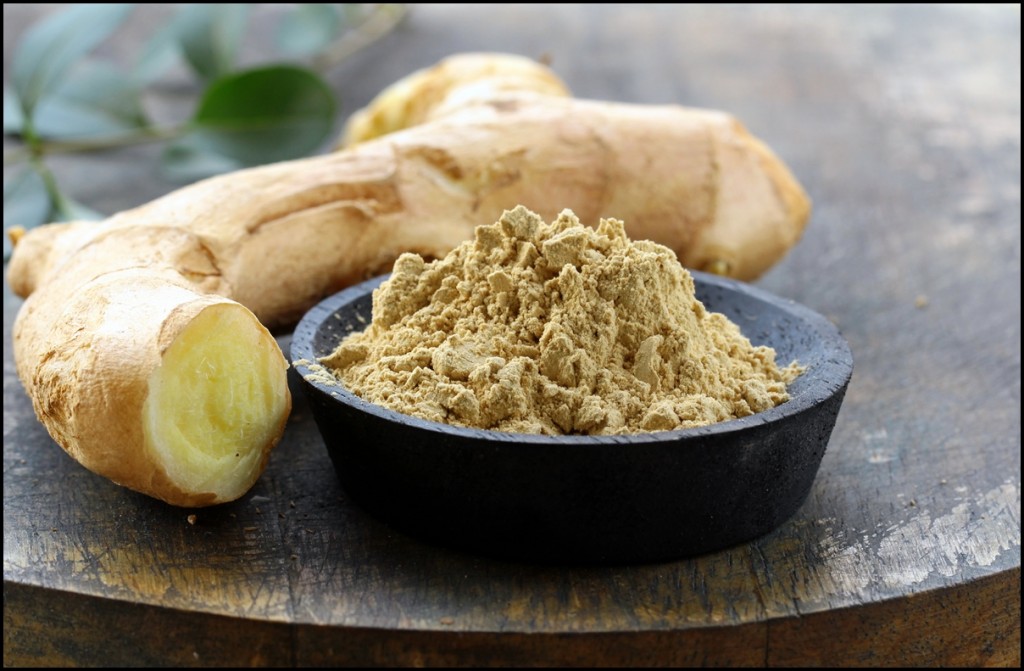