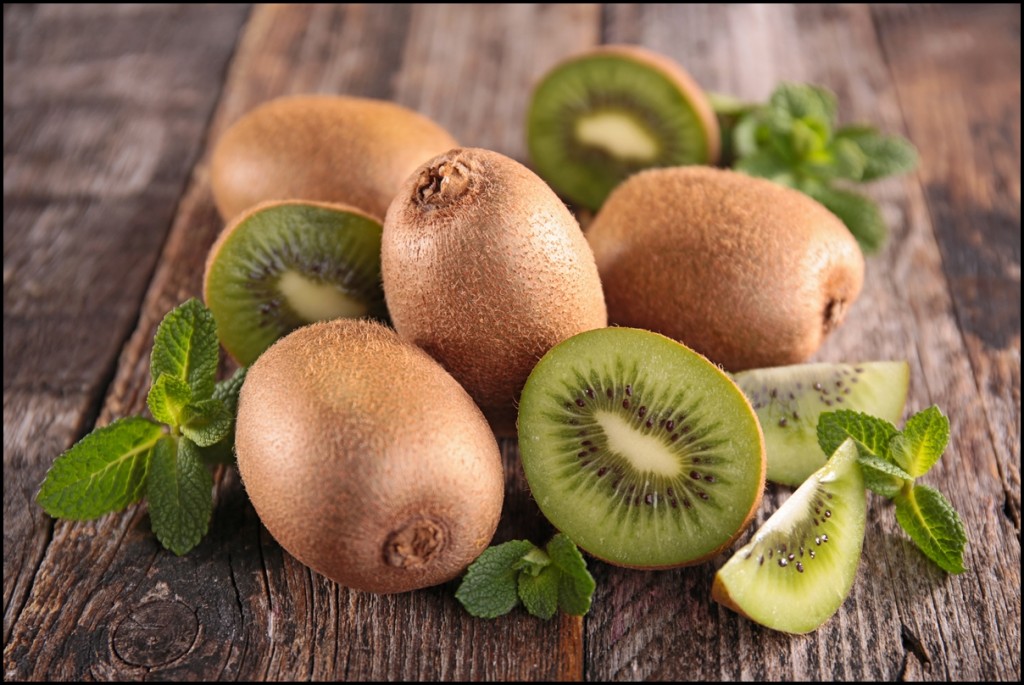 Any health expert would tell you how essential Vitamin C is to the health. It is nutrient that the body needs to grow and repair tissues, maintain skin and bone health, and strengthen the immune system. The lack of this specific nutrient can result in physical problems like nosebleed, dry and scaly skin, and inflamed gums and joints, to name just a few. One of the best remedies for Vitamin C deficiency is the consumption of foods that have very high levels of the vitamin; and there are quite a few. One of these is the kiwifruit.

The kiwifruit, or kiwi, is fourth in the list of top ten foods that contain the highest levels of Vitamin C, the other three being pepper, guava and kale. By eating a single kiwi, you can already fulfill your daily requirement of Vitamin C.

The fruit is very distinct in appearance and taste. Its size is comparable to that of a large egg that has a brown fuzzy skin. The pulp is bright green in color with a ring of edible black seeds at the center. The taste of kiwis, which can be sweet or a little tart, has been described as a refreshing combination of strawberries, bananas and melons.

Uniqueness and nutritional benefits are not the only good qualities that the kiwifruit can boast of, as the following remarkable facts reveal: