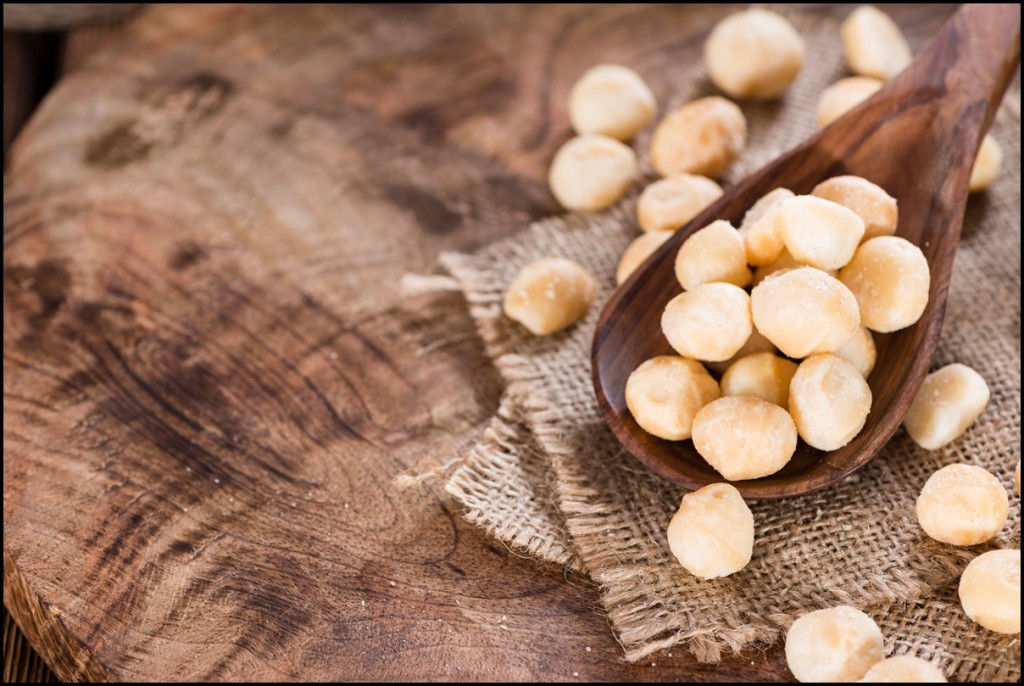 Like leis and pineapple, the macadamia nut is something that you associate with Hawaii. In fact, the nut is so identified with America’s 51st state that it is hard to believe that macadamias actually originated from Australia.

Aborigines from Down Under have been enjoying macadamias for thousands of years. European researchers learned about the nut early in the 19th century but it was only in 1857 when Scottish-Australian chemist, John Macadam, took time to conduct research studies on the nut. In it is his honor that the macadamia nut is named. The first macadamia tree was planted in Hawaii in 1882. The fertile volcanic soil and warm climate provided the ideal conditions for the trees to thrive. Today, Hawaii is the world’s largest producer of macadamia nuts.

In addition to how the macadamia became a Hawaiian symbol, there are other remarkable details about the nut that is worth taking note of: 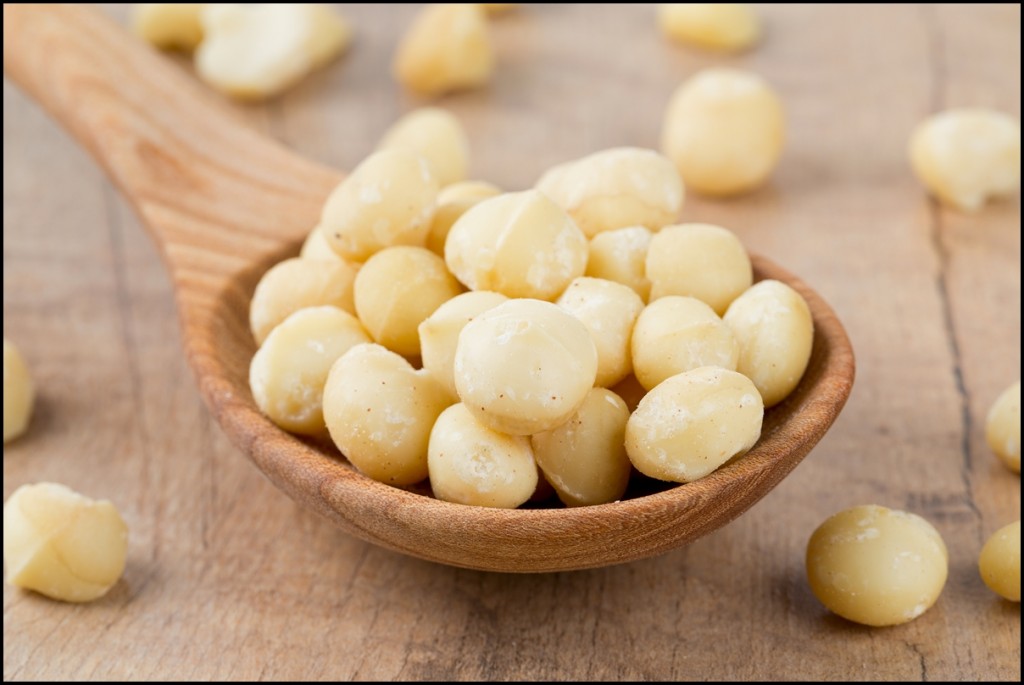