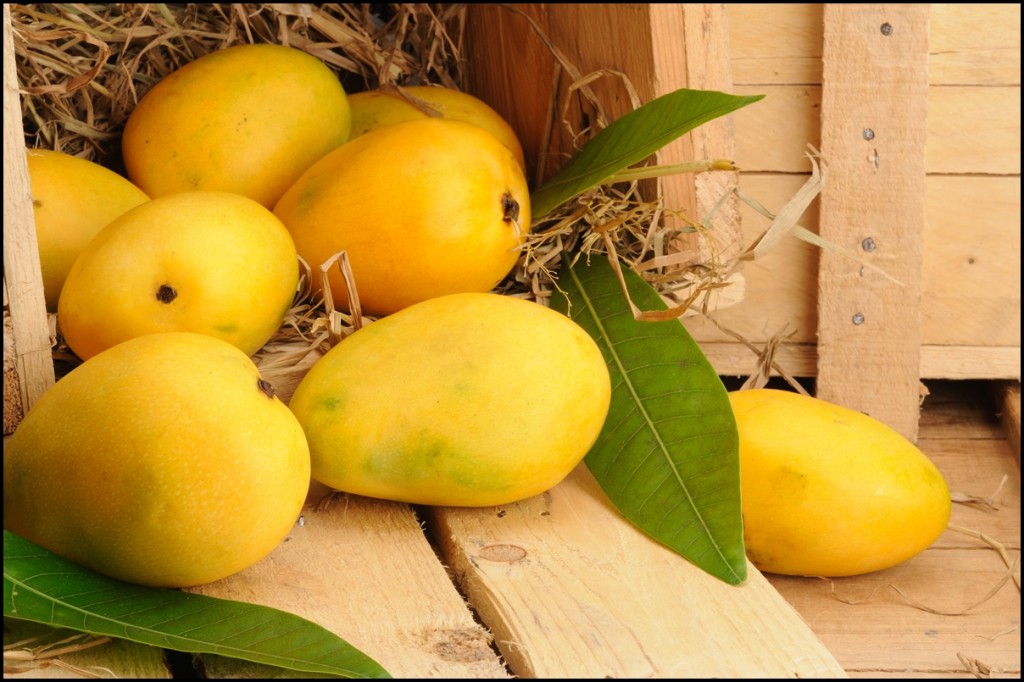 Read The Health Benefits of Mango

Mango trees belong to the family of fruit-bearing trees that grow in the tropics and bear edible fruits. Mangifera indica, as the mango is scientifically called, is a native of South Asia but is now being grown in different parts of the globe.

In terms of taste, mangoes could very well be among the most delicious fruits. The flesh of the ripe mango is golden-hued, and is very fragrant, sweet and juicy when eaten. Many describe its taste as a cross between a peach and an apricot, with a texture that is dense yet silky. Not surprisingly, it is recognized as the world’s most popular fruit. Considering its popularity, it would be worth your while to know more about the mango with these facts: 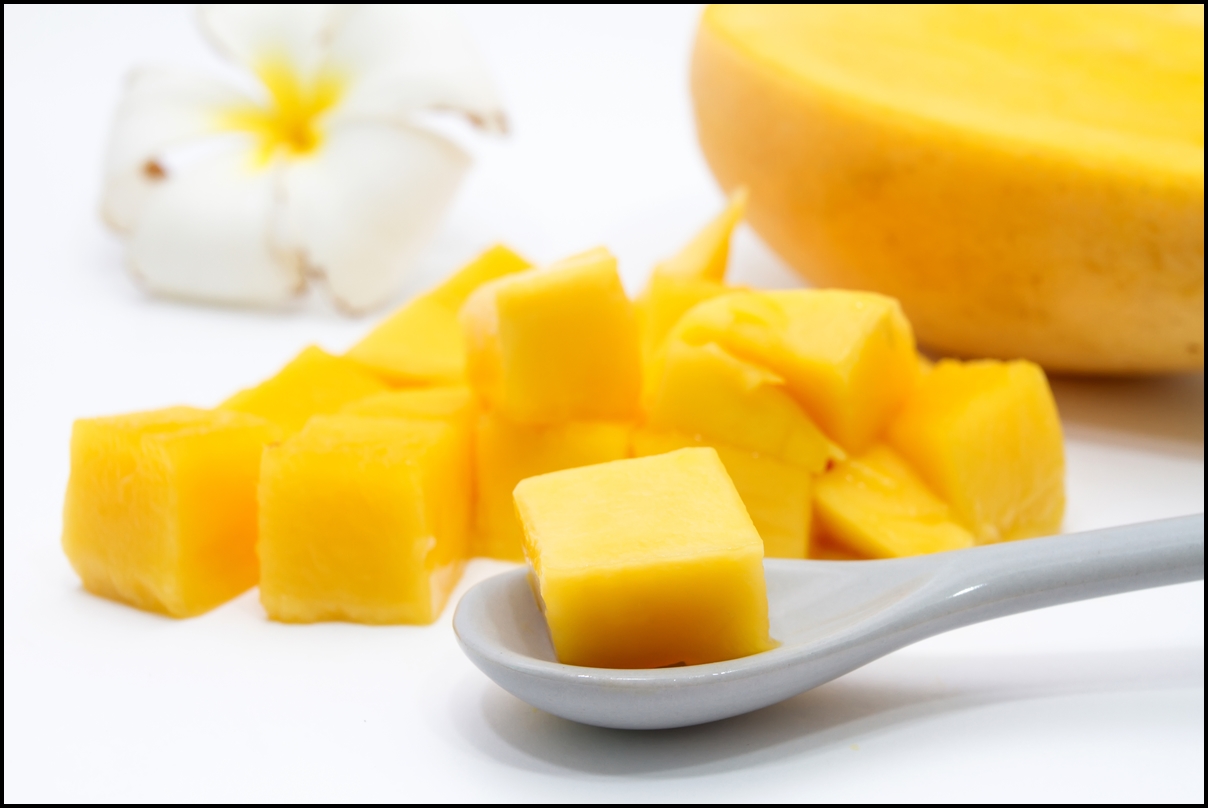