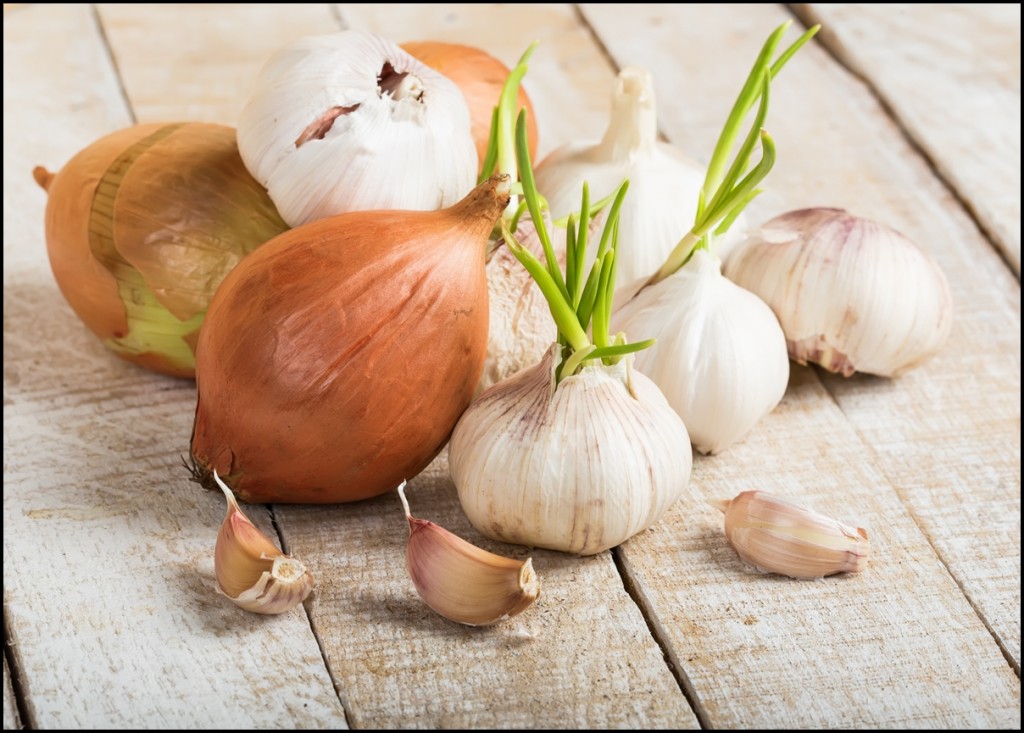 Read The Health Benefits of Onions

Among the ingredients found in kitchens today, the onion might be one of the most memorable, not only for the flavor that it lends to dishes but more so for its tear-inducing capabilities. Indeed, slicing onions can make you cry even if you do not want to. According to scientific experts, certain compounds, which are released when an onion is cut up, combine to create a sulfuric vapor that reacts with your eyes, making you tear up.

Cooks all over the world have employed a variety of techniques to avoid crying while chopping an onion. Some suggest refrigerating the onion, wearing a pair of goggles for eye protection or putting a glass of water in front of the chopping board. Whatever technique you apply, here are more interesting facts about the onion that you can ponder on while slicing one up. 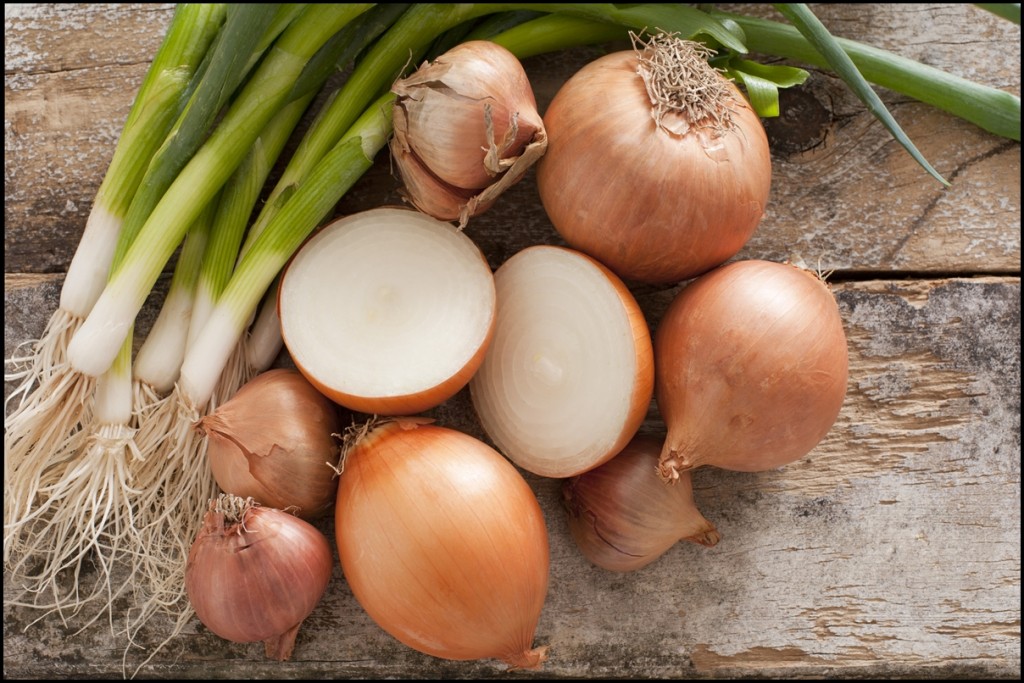