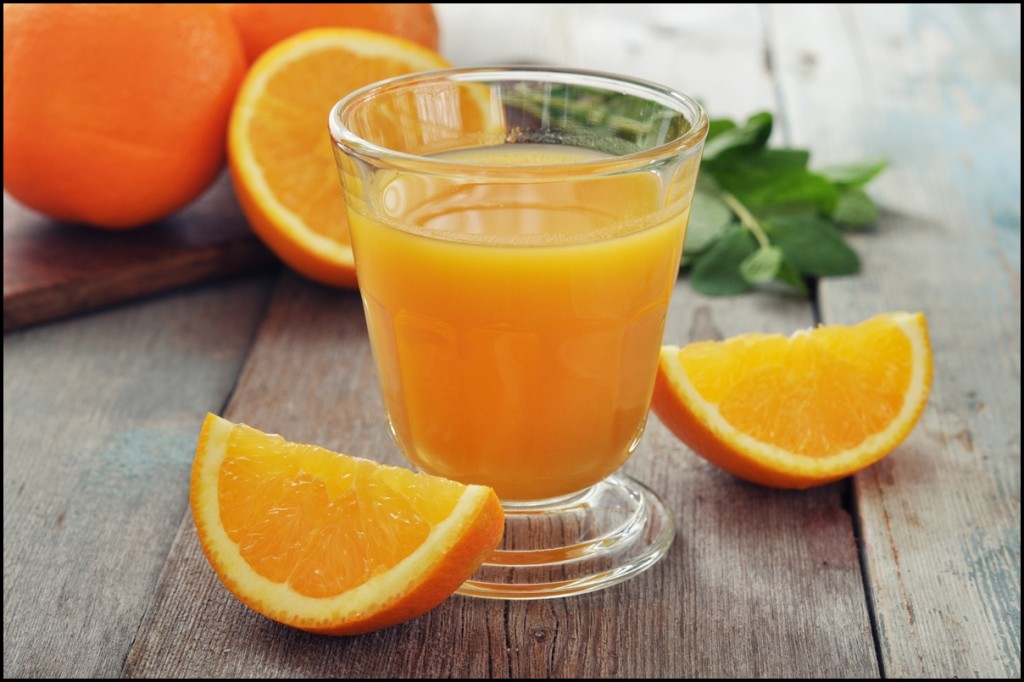 Read The Health Benefits of Oranges

While it might be true that “an apple a day keeps the doctor away,” this famous adage could also be said for the orange. Nutrition-wise, the orange is one of the healthiest fruits you can eat. In addition to its high Vitamin C content, it is full of fiber, which helps promote digestive health and lowers the levels of bad cholesterol in the body.

Being nutritious is not only the reason why many people love eating the orange fruit. Many have described it as having the taste of sunshine. The smell is fragrant and delightfully citrusy; and, with each bite of an orange slice, you get to experience that sweet, juicy, tangy flavor that is so refreshing. Not surprisingly, only chocolate and vanilla surpass the orange as the world’s most popular flavors.

If you have yet to become an avid fan of the orange, perhaps these remarkable facts about the fruit can change your mind:

Brazil produces more oranges than any other country, harvesting almost 18 million tons of the fruit every year. 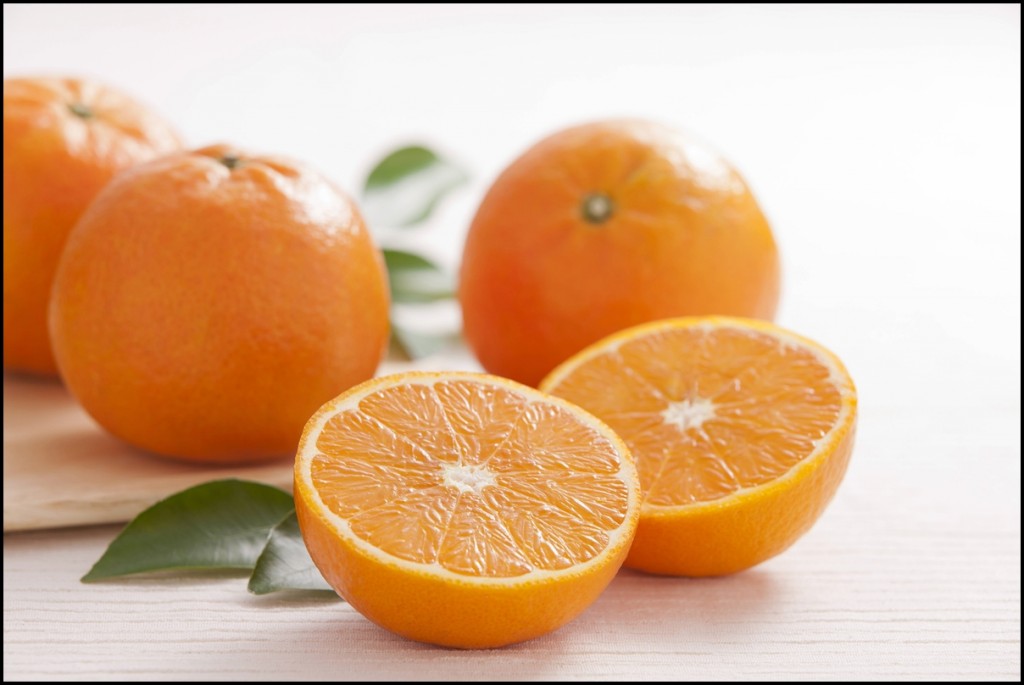