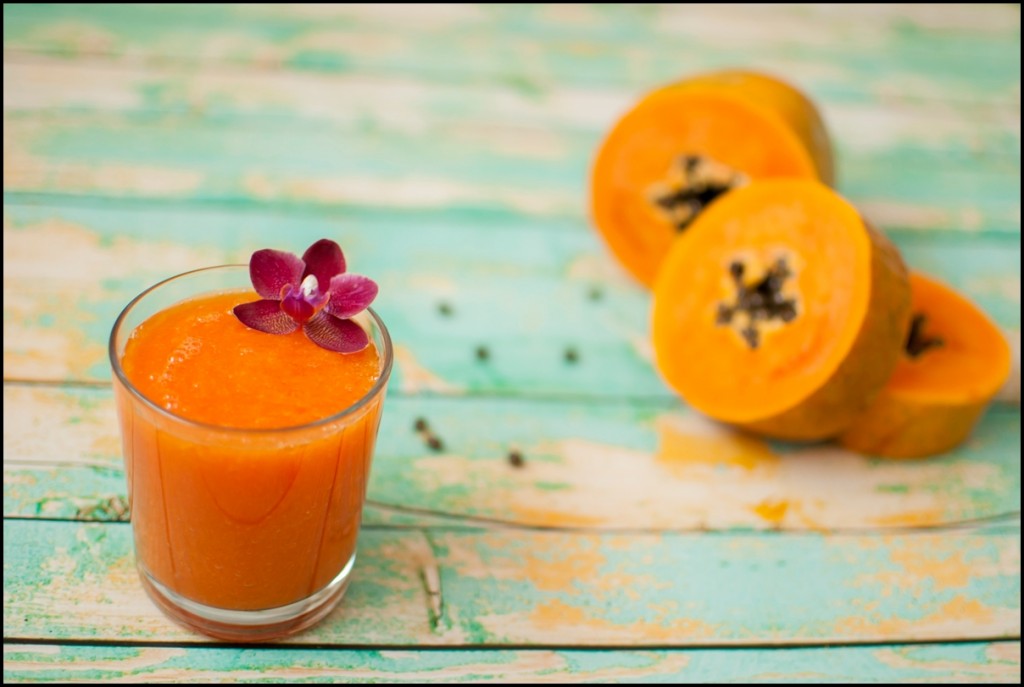 Read The Health Benefits of Papaya

The papaya is a fruit that is known by several names. To the Europeans and Australians, the fruit is known as pawpaw. In Brazil, it is called mamao, while Cubans refer to the papaya as fruita bomba. Portuguese explorer, Christopher Columbus, even had his own name for the papaya; he called it “the fruit of the angels.”

Once regarded as an exotic fruit that only grew in Mexico and Central America, the papaya is now cultivated in many parts of the world. Although it is yet to achieve the level of recognition that other tropical fruits like the banana and pineapple have, it is becoming increasingly popular these days not only for its delicious taste but also for its high nutritional value. Below are 8 other interesting facts that will make us more familiar with the papaya. 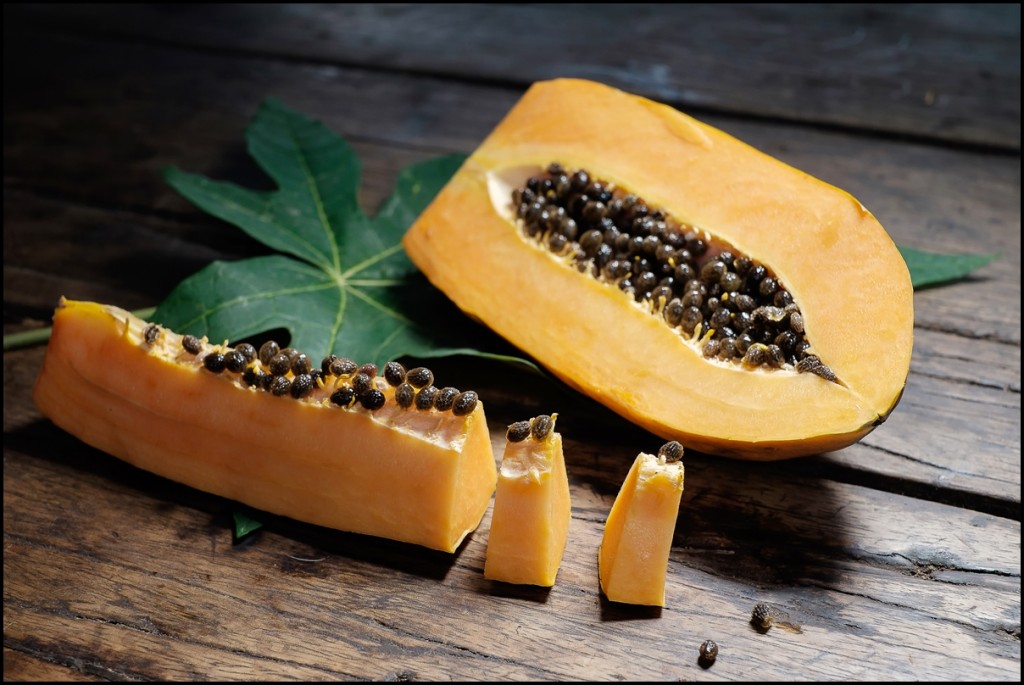