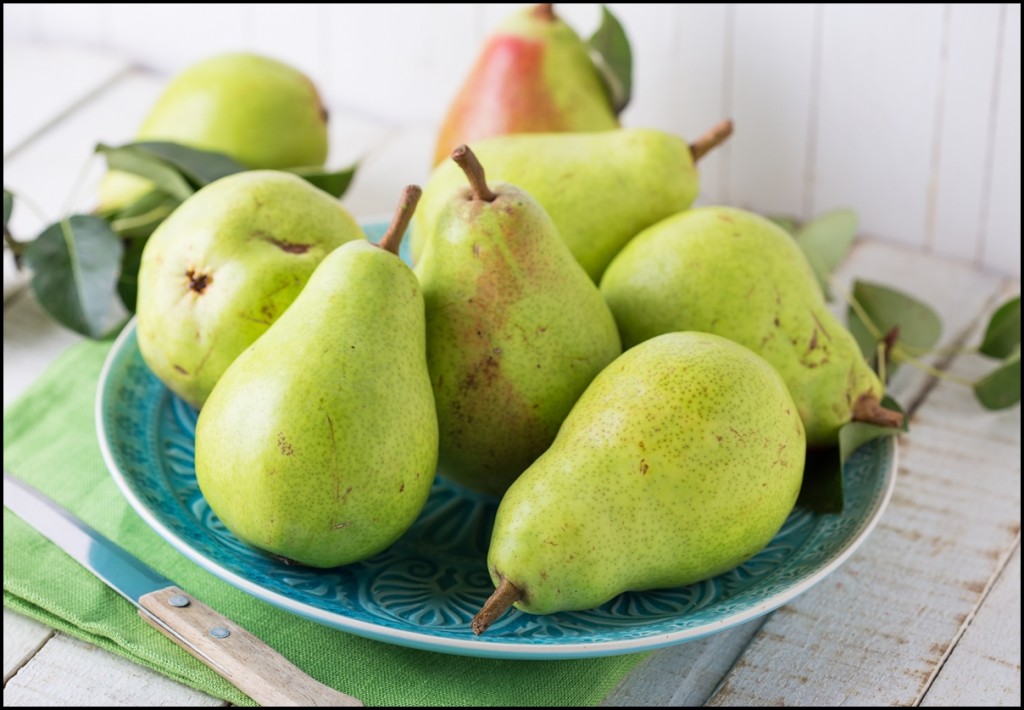 Read The Health Benefits of Pears

When the Greek poet, Homer, said in one of his epic poems that the pear was “a gift from the gods,” he was absolutely right. In addition to being delicious, the fruit is very versatile in the kitchen, having various culinary uses as an ingredient in both savory dishes and desserts. Further, the pear is now being hailed as a nutritional powerhouse, providing benefits that can help maintain good health and prevent diseases. Indeed, your body will love being nourished by pears; but there are also very interesting facts about the pear that can nourish your mind as well. 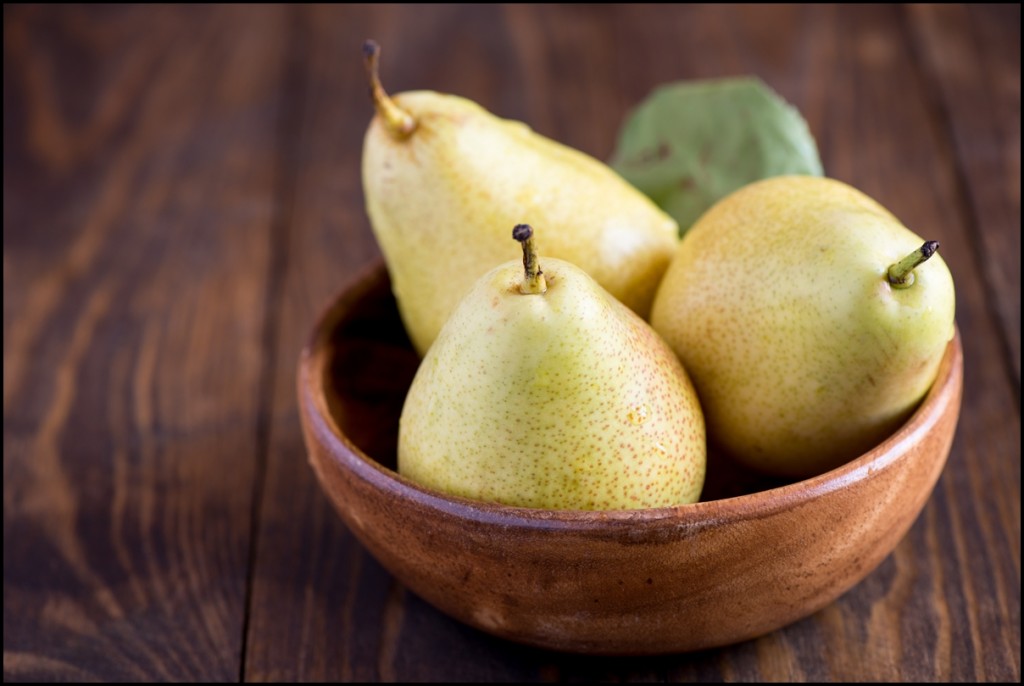