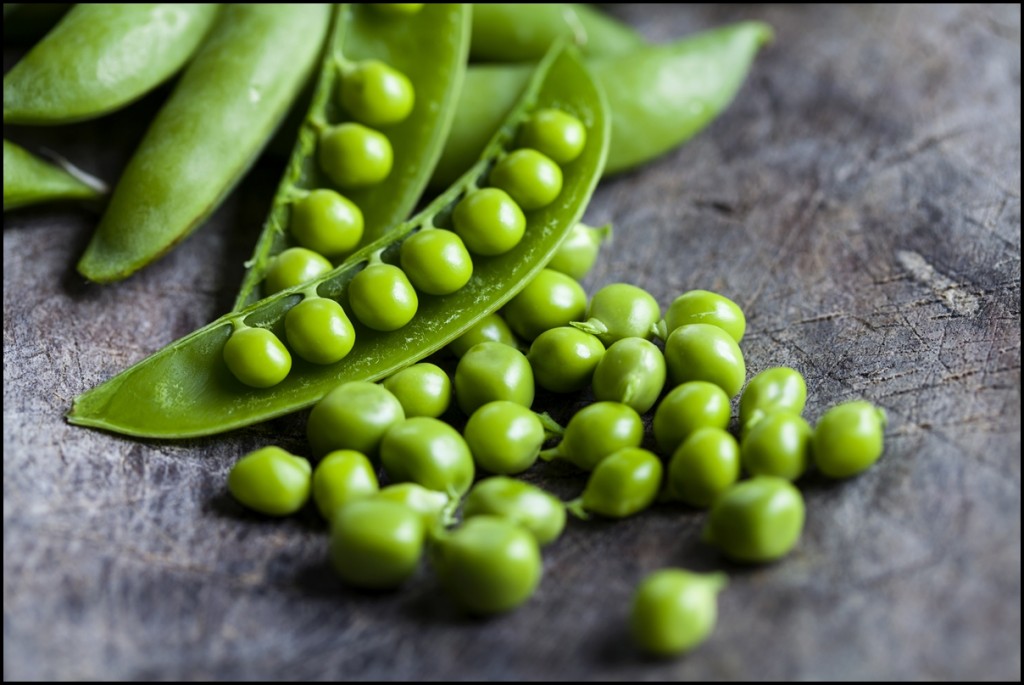 Read The Health Benefits of Peas

It is said that peas are among the Earth’s oldest vegetables. Their cultivation became widespread so early in history that it is uncertain where peas came from; although the most likely places of origin are China, the Middle East, Sri Lanka, Malta or Italy. Fossils found in Switzerland point to the fact that peas were already in existence in the Bronze Age. During the Middle Ages, peas were already table staples because they were easy to cultivate. The Europeans’ fondness of peas is clearly demonstrated by the prominent role that was accorded to it in the famous fairy tale, “The Princess and the Pea,” written by Danish author, Hans Christian Andersen.

Throughout the years, the popularity of peas has not waned. From Britain’s mushy peas to India’s aloo dum and China’s stir-fries, peas continue to be an essential component in many of the modern dishes enjoyed by people around the world today. In addition to their remarkable history, here are other interesting facts about peas. 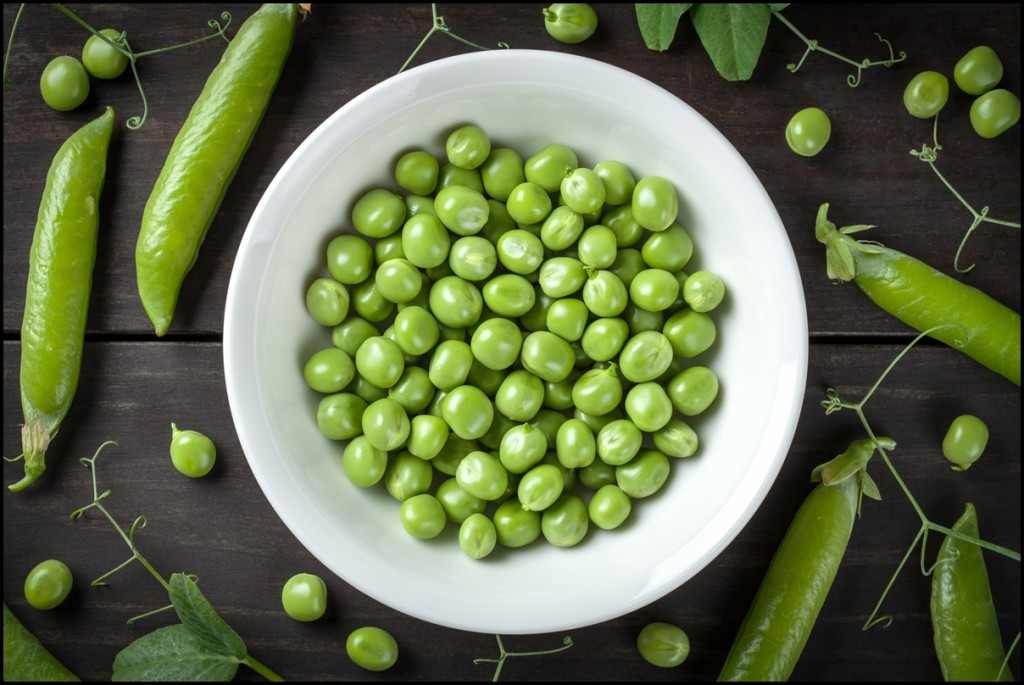