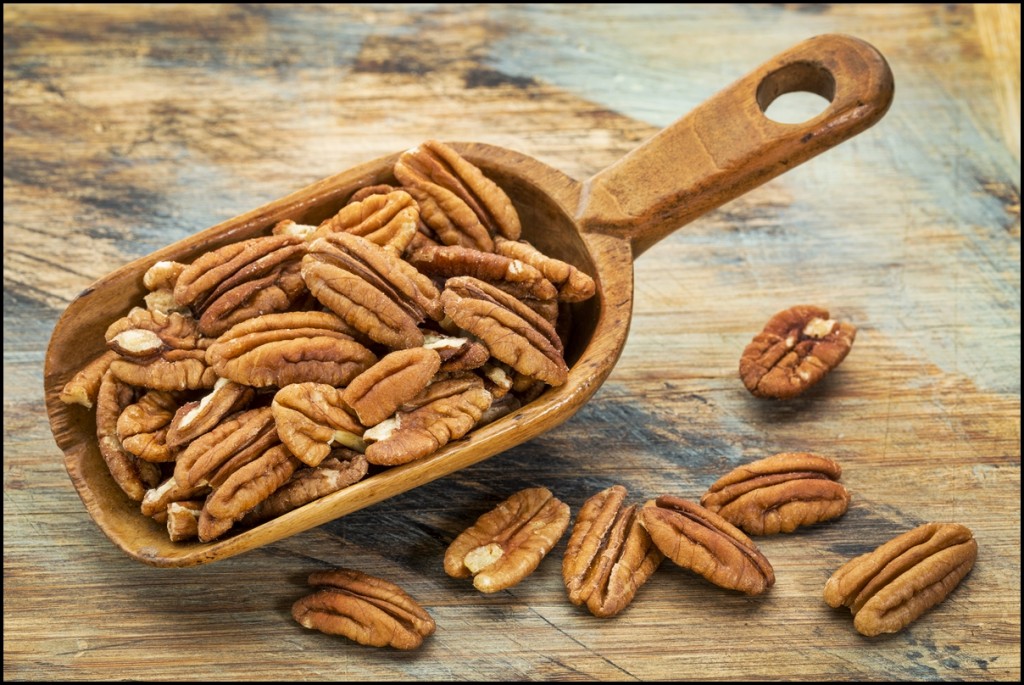 Read The Health Benefits of Pecans

There might be very few things in this world that are as American as apple pie; but pecans would probably be one of them. The pecan tree is native to North and Central America and has been a valuable food source for Native Americans for hundreds of years. In fact, one of the reasons why it is regarded as one of the most valuable species of nuts in North America is because it naturally grows in the area. The pecan industry in North America started as early as the 1700’s and today, the United States produces 80% of the world’s pecans.

Although the pecan is yet to achieve the popularity of other nuts like almonds and walnuts outside the United States, worldwide demand for the nut has been growing in recent years. Here are interesting details about the pecan that might explain why more and more people are joining the list of pecan nut consumers.

Pecan Pie Recipes: From Quick And Easy To Sophisticated