Read The Health Benefits of Pineapples

A Filipino folklore narrates that there was once a lazy, spoiled little girl named Pina who did not help in doing the household chores even when her mother told her to. One day, when the mother was sick, she asked her daughter to cook some food; but the girl refused because she could not find the ladle. Exasperated, the mother wished that Pina would grow a thousand eyes so she would be able to find the ladle. Soon after she made the wish, her child disappeared. The mother searched for the little girl but could not find her anywhere. After some time, she discovered a new plant growing in her backyard that bore a spiny yellow fruit with many eyes. The woman named the fruit “Pina” to honor the memory of her daughter. This, according to the Filipino legend, is how the pineapple came to be.

Although the story might be fictional, there are details about the pineapple that are no less fascinating, but are true. Here are some of them. 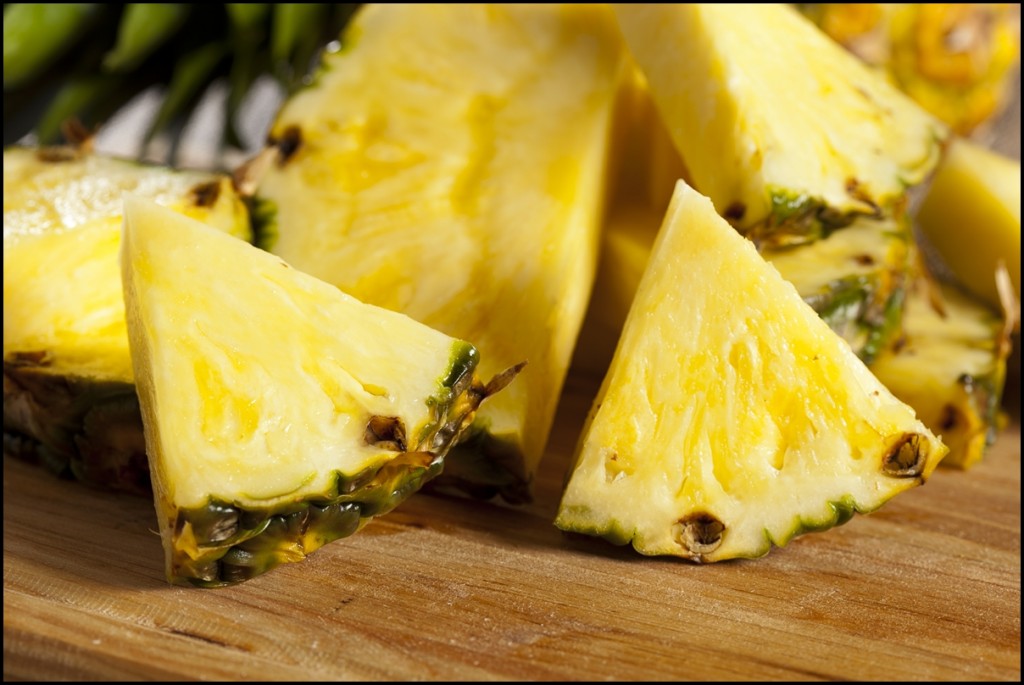