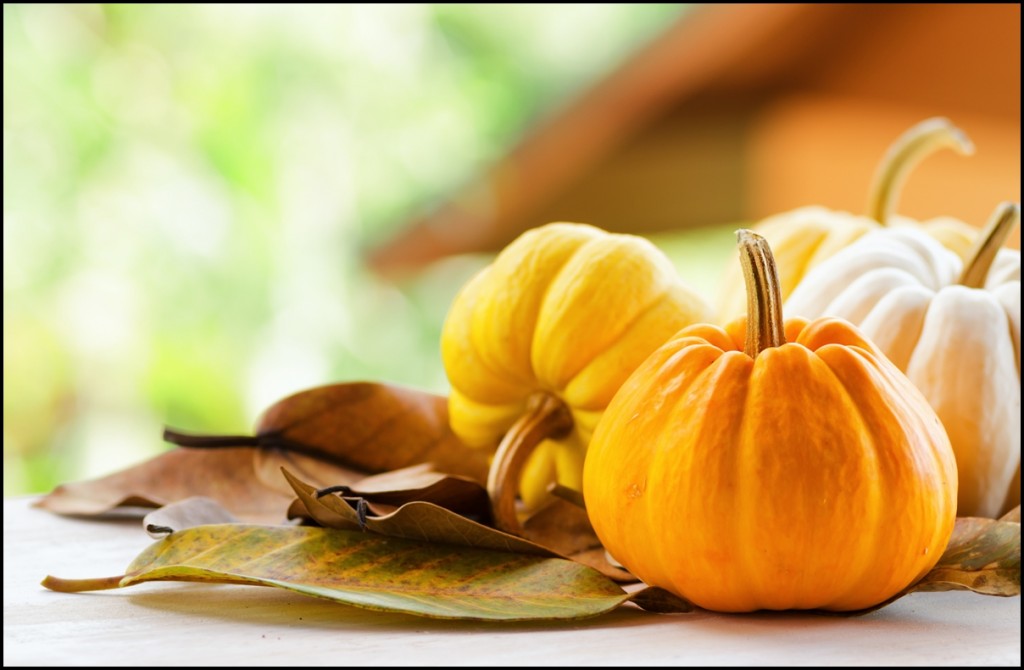 Read The Health Benefits of Pumpkin

In the United States, pumpkins take center stage every year during Halloween and Thanksgiving celebrations. They are seen as the grinning Jack-o-lanterns decorating the front porch of almost every American household on All Hallows Eve; and, are eaten as the main component of the pumpkin pie, a dessert often found on everyone’s Thanksgiving dinner menu. However, there is more to the pumpkin than just being a pie ingredient or a holiday décor. It is a well-loved fruit for a variety of reasons, as these interesting facts would show. 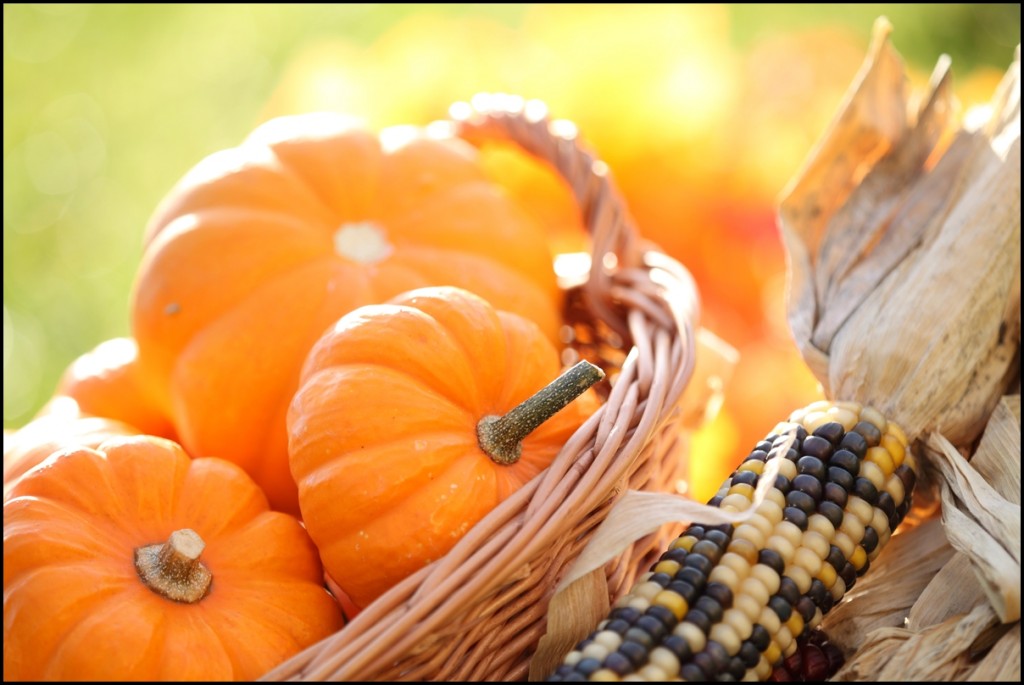