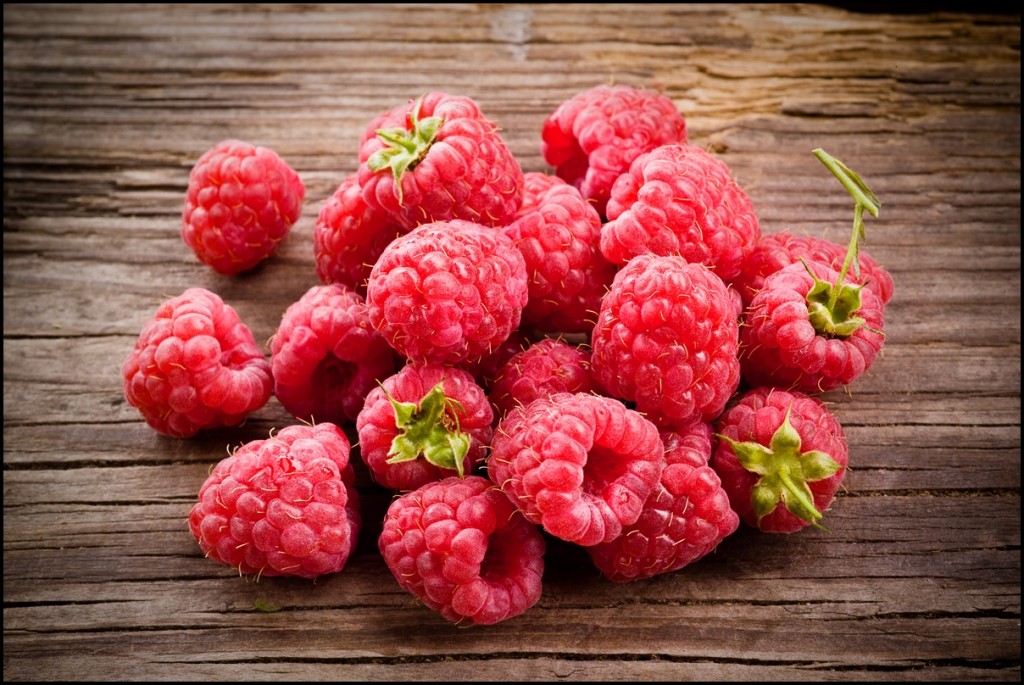 Read The Health Benefits of Raspberries

Berries are simply the most delectable fruits you can eat. In addition to being juicy, sweet and tangy, they are just bursting with nutrients, which come from the flavonoids that give the berries their bright colors. Among the berries, one of the most easily recognizable is the raspberry. Many people love eating them fresh while others prefer them in baked desserts and smoothies. Whether you like eating raspberries on their own, mixed with yogurt, on your toast or baked into a muffin, here are some facts that can make one of your favorite fruits more remarkable.

Growing Organic Berries: The Ultimate Guide to Naturally Growing the Most Delicious Berries at Home 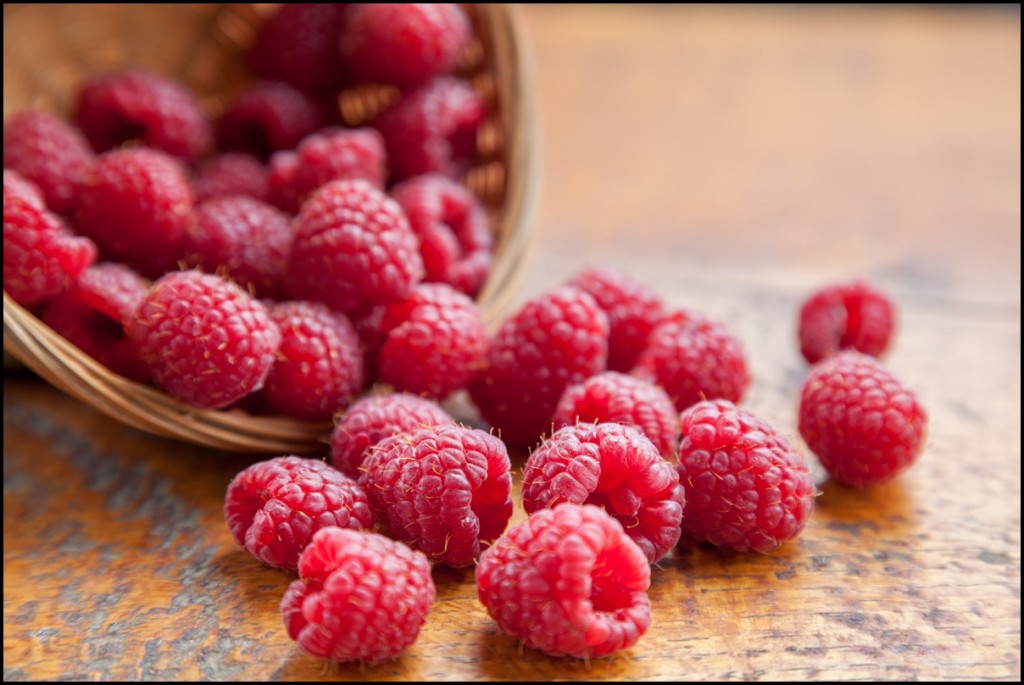