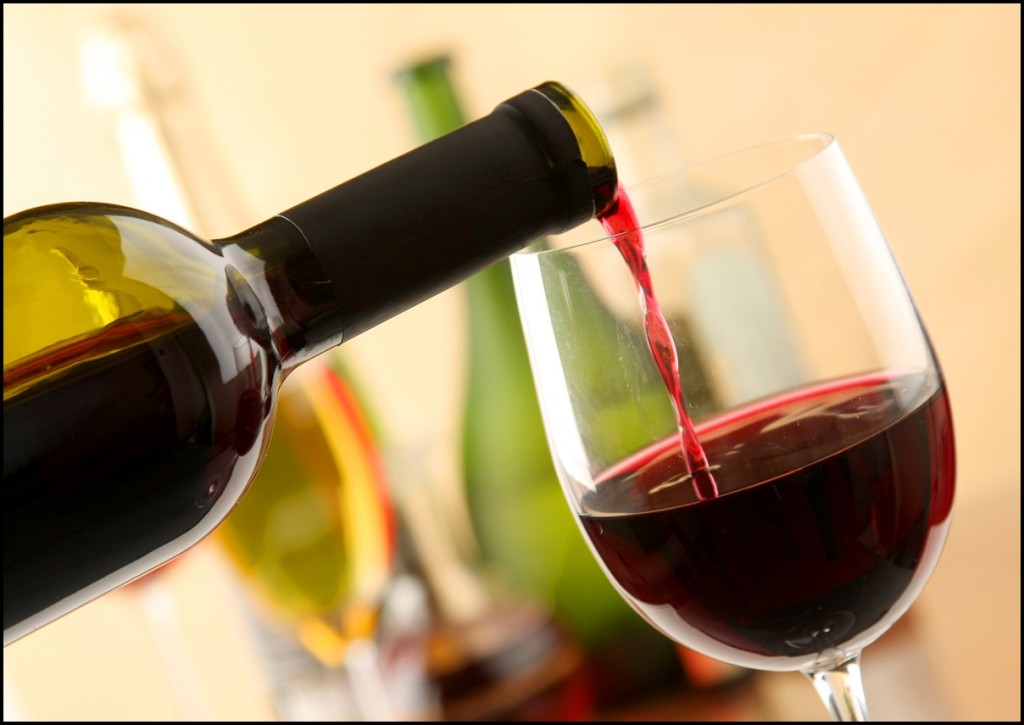 Wine drinking has been part of human civilization for thousands of years. In the past, alcoholic beverages were not only regarded as thirst quenchers and health drinks, but also had significance in religious rituals. The practice of drinking wine has carried on to the present times; and people these days drink wine for a variety of reasons: to relax after a stressful day, to celebrate an event, enjoy a meal, maintain health, or simply to have a good time.

One of the most popular wines today is red wine. It is a type of wine made from grapes with dark-colored skin. Depending on the age of the wine, colors may vary from violet to deep red, to brown. The popularity of red wine does not only stem from its taste but also to its health benefits. It contains antioxidants that are good for the heart and can slow the aging process, as well as prevent cancer. These benefits come with a caveat, though, since experts limit intake to 24 ounces in one day. Drinking more than the recommended amount would not do your body any good. In addition to being a healthy drink, here are a couple of details about red wine that a connoisseur would be familiar with and which you might also find interesting.

Cabernet Sauvignon is the most popular red wine variety

Cabernet Sauvignon is described as a full-bodied wine that has a lot of flavor. It is made from the Cabernet Sauvignon grapes, which originated in Bordeaux, France, but is now found in other wine-producing countries.  Older Cabernets are aged from 10 to 15 years, and has of an “oaky” aroma mixed with hints of tobacco, coffee, chocolate and leather. The younger varieties are aged from3 to 7 years and are fruitier in taste and smell. Because of its bold taste, a glass of Cabernet Sauvignon is best paired with lamb or other red meat dishes. You can also drink it with a dessert made of dark chocolate.

Temperature is important in storing and serving red wine

To bring the best out of a bottle of wine, you have to store and serve it properly. Ideally, red wine should be stored between 50 to 55 degrees Fahrenheit. Above this range, the wine might age prematurely and lose its flavor. Storing wine in very low temperatures also causes the loss of flavor and aroma. Generally, exposing wines to sunlight should be avoided and they are best kept in cellars or rooms with controlled temperatures.

A good rule of thumb to remember when serving any type of wine is to serve it in the temperature that brings out its aromas and flavors. For red wine, this is from 52 to 65 degrees Fahrenheit, depending on the type of grapes used in making the wine. A bottle of Cabernet Sauvignon, for example, should be slightly cooler than room temperature, at 60 to 65 degrees Fahrenheit. Before serving, you can chill a bottle of wine in a bucket of ice for

10 minutes or cool it in the refrigerator for half an hour. 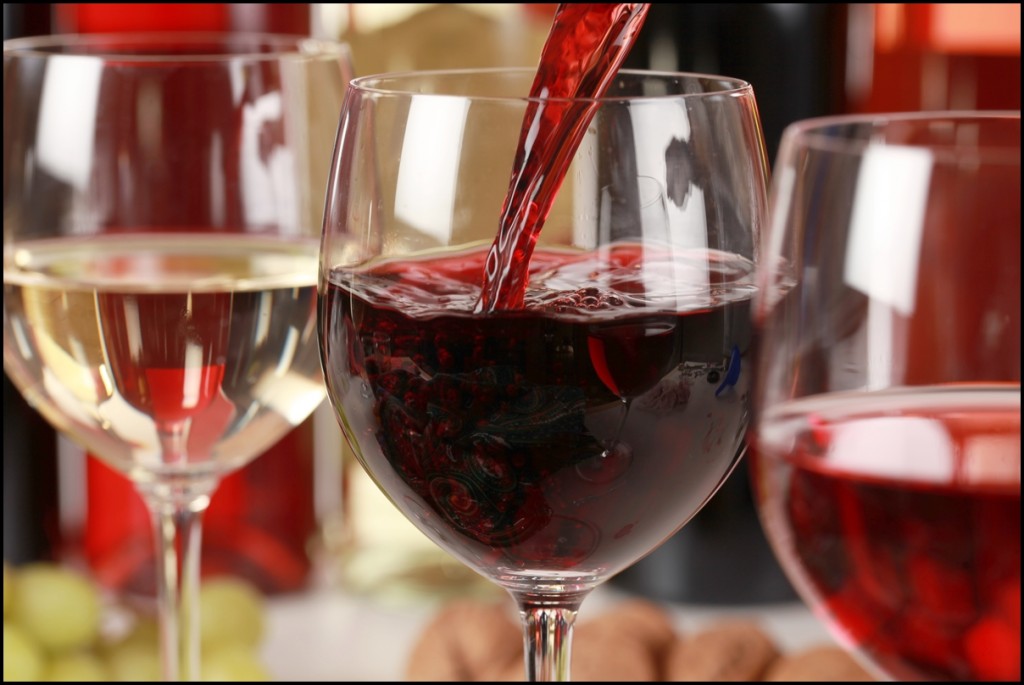