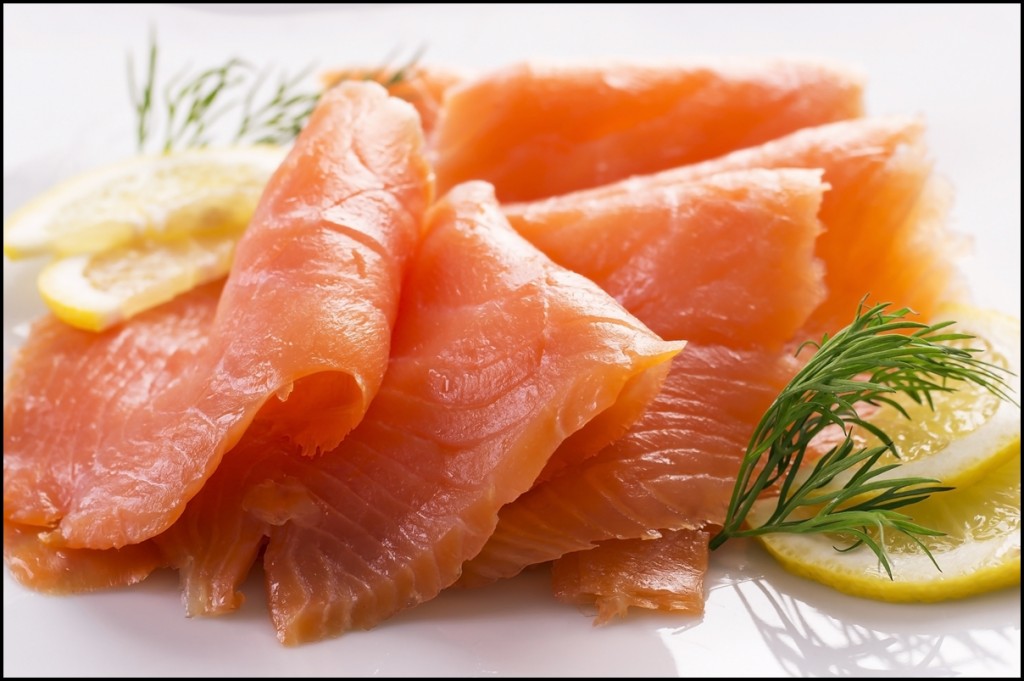 Read The Health Benefits of Salmon

The seasonal migration of salmon is one of nature’s most interesting phenomena. Commonly referred to as the salmon run, this migration takes place when salmon from the ocean swim upriver to spawn. These migrating salmon species are classified as anadromous; meaning, they spend the first part of their lives in fresh water, migrate to the oceans and stay there until reaching sexual maturity, after which they go back to the river or stream from whence they came in order to reproduce. Considering that in some areas, the fishes have to swim against strong river currents for thousands of miles in order to reach their destination, it can be said that the salmon is indeed a rare breed of fish. Nonetheless, it is not only its spawning behavior that makes the salmon remarkable, as there are more interesting facts about the fish. 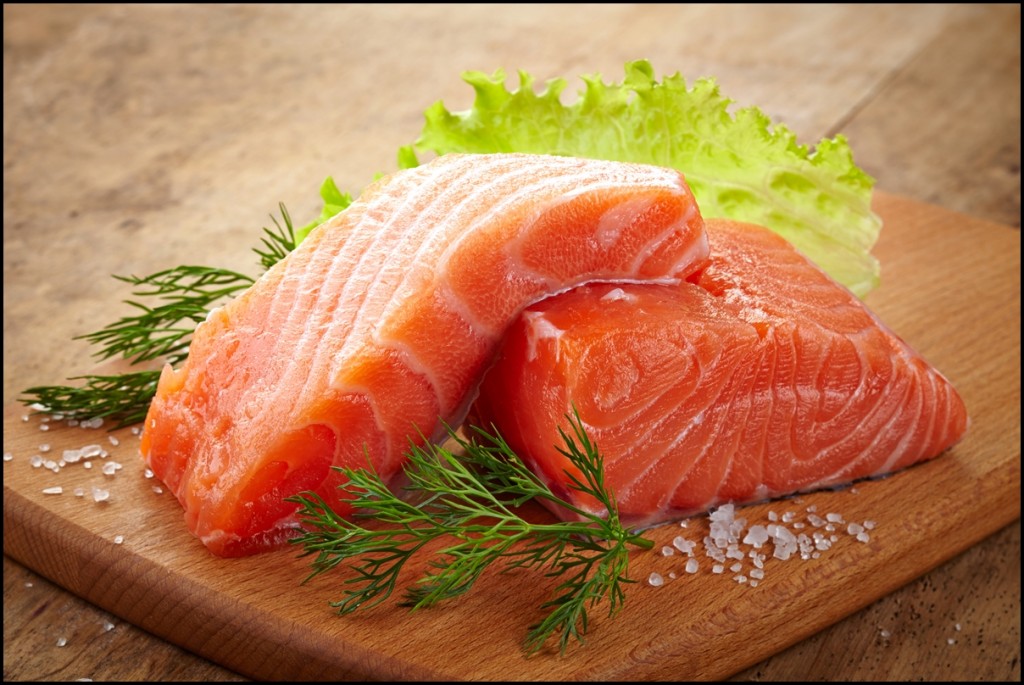