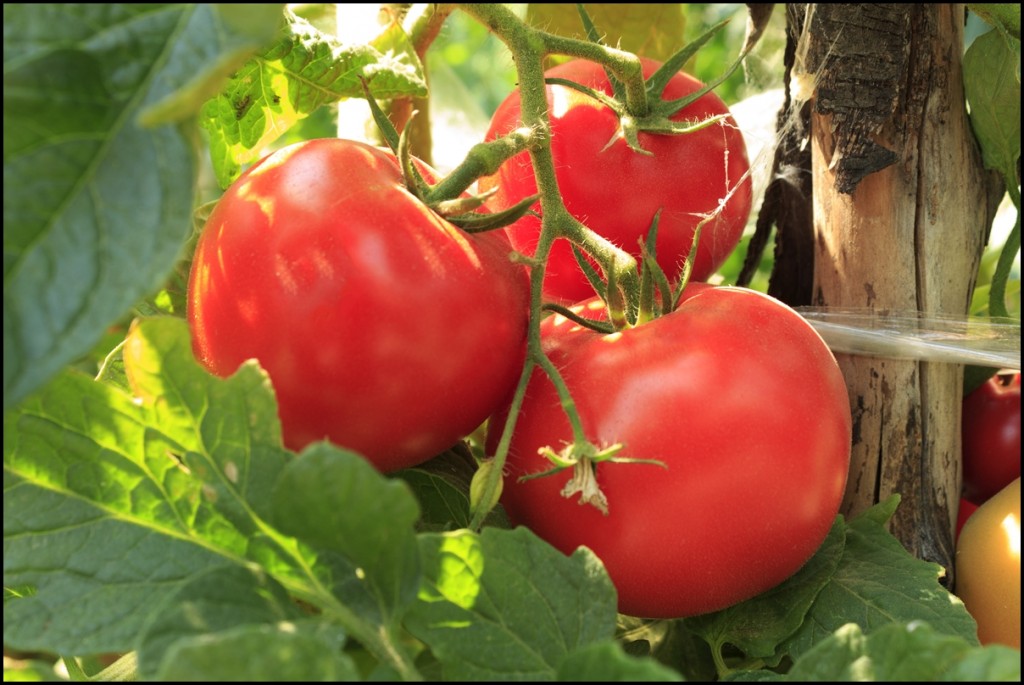 Read The Health Benefits of Tomatoes

It is difficult to get away from tomatoes when eating a meal. They are found in salads, soups, sandwiches, pizzas, scrambled eggs, pasta dishes, salsas, ketchup and sauces, to name just a few. A playful rhyme clearly articulates how prevalent the tomato has become: “eaten on pizza/or piled on toast/breakfast, lunch or dinner/I eat tomatoes the most.”

Due to the popularity of many Italian tomato-based dishes, many people believe that tomatoes came from Italy. In actuality, tomatoes originated from South America; and the word, “tomato,” is derived from the Aztec word, “xitomatl,” which means “plump thing with a navel.”

In addition to its etymology, here are some fine points about the tomato that you might find noteworthy.

The Heirloom Tomato: From Garden to Table: Recipes, Portraits, and History of the World’s Most Beautiful Fruit 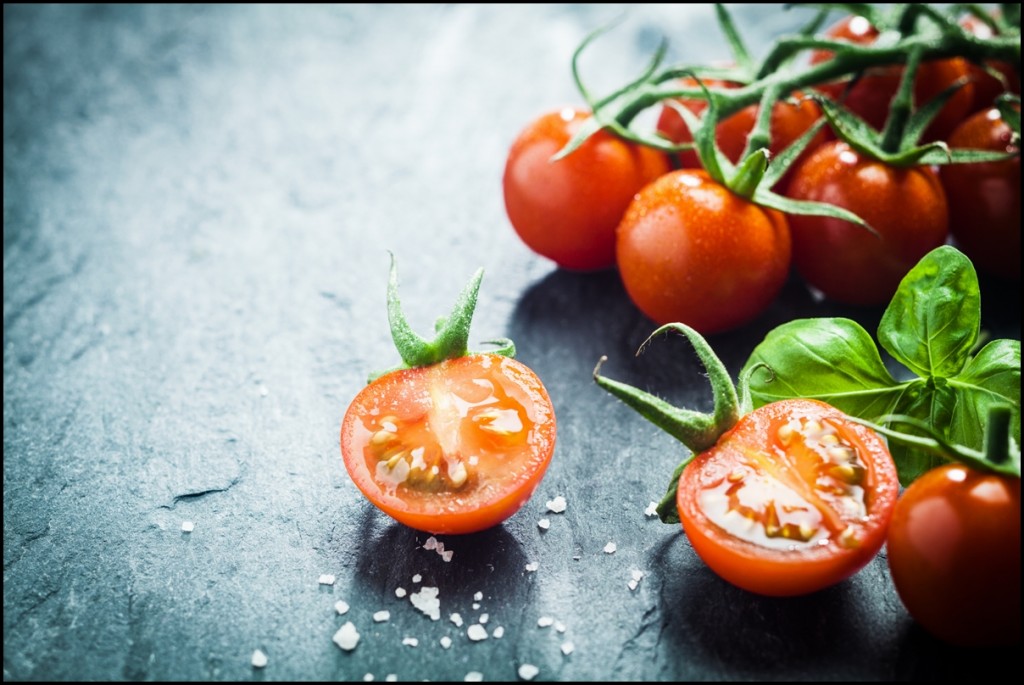