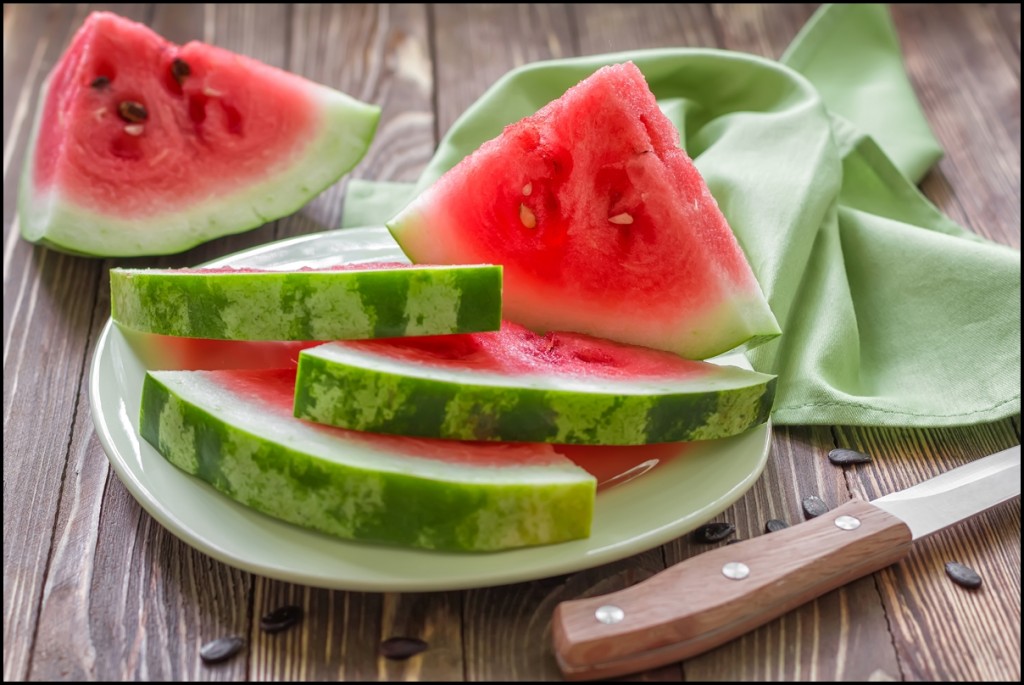 It could be its bright red color, or its sweetness, or its juiciness; but no fruit symbolizes summer like the watermelon does. It comes as no surprise, then, that in the United States, July is known as the National Watermelon Month, when summer is at its peak and watermelon harvest is at its most abundant.

Nevertheless, there is more to the watermelon than just being a refreshing thirst-quencher during the sweltering days of summer. For instance, most people would not know that it is both a fruit and vegetable. It is a fruit because it is produced from a seed and is a type of melon. However, it is also related to the cucumber and squash, and grows from a vine like some vegetables do. Alongside its dual personality, the watermelon also possesses several remarkable qualities, as these fun facts would show. 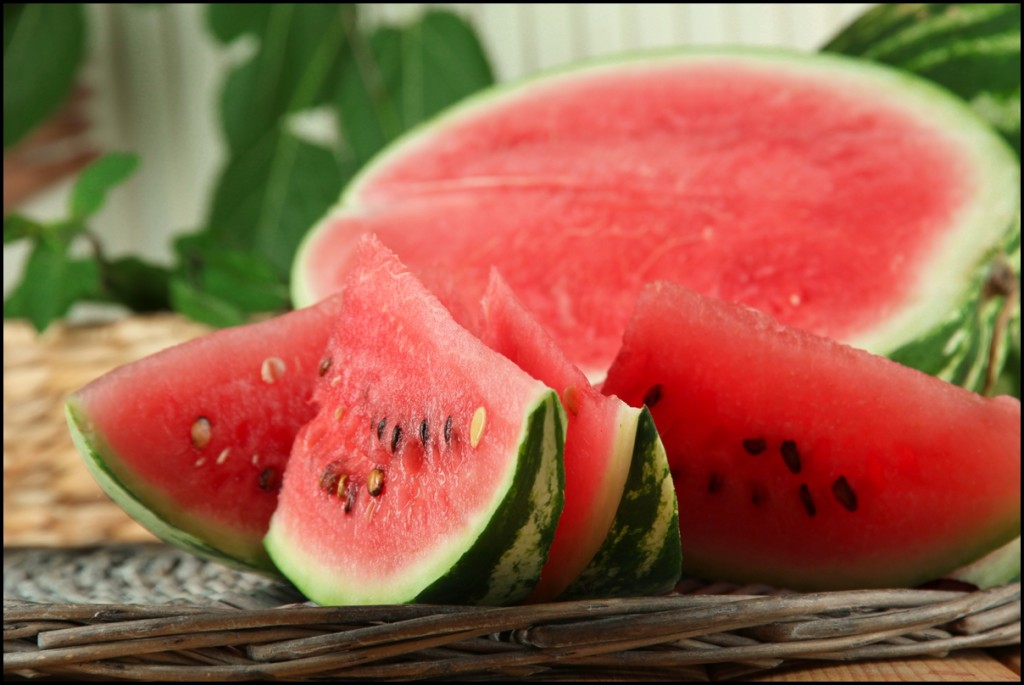