A popular ingredient to spice up your apple pies, cinnamon can also be used in making a rich and tasteful tea. With its slightly spicy flavor and inviting aroma, cinnamon tea is a good way to relax while benefiting from its vitamins and minerals.

Break away from the high calorie beverages with the low calorie cinnamon tea. A cup of cinnamon tea contains only about two to three calories. This shows a great disparity between the cinnamon tea and other beverages like soda. The richness of flavor in cinnamon tea will save you from sugar. Since cinnamon teas are sugar-free, this makes an ideal drink to avoid weight gain or obesity, which are caused primarily by food with high sugar content.

Cinnamon, as a spice, has long been used as part of the Chinese traditional medicine. It is rich in polyphenols that regulates and normalizes high or uneven blood sugar. A stable blood sugar lessens the body’s cravings for food emphasizing its weight loss benefits.

This tea is notably high in potassium content. Potassium works as an electrolyte that conducts electricity to the body through the organs, cells, and tissues. It likewise maintains a healthy pH level in the blood. Potassium also counterattacks the effect of sodium in your blood pressure, thereby regulating or normalizing the same.

Cinnamon tea is also a good source of antioxidant that helps the body eliminate harmful free radicals that eventually may cause cell damage and diseases.

Next to potassium, cinnamon is also a good source of manganese. While our body needs only a small amount of this mineral, the importance of manganese in the body should not be overlooked. It nestles in kidney, liver, pancreas, and bones. Manganese is essential in the metabolism of fat and carbohydrates, absorption of calcium, and bone formation. Other minerals contained in cinnamon tea are magnesium, zinc, iron, and copper.

Moreover, present in cinnamon tea is packed with vitamin B complex particularly Riboflavin (vitamin B2) and Folate (vitamin B9). Riboflavin is involved in the production of red blood cells that help transport oxygen throughout the body. It also slows down aging. Folate, on the other hand, metabolizes protein and is involved in cell division and growth. 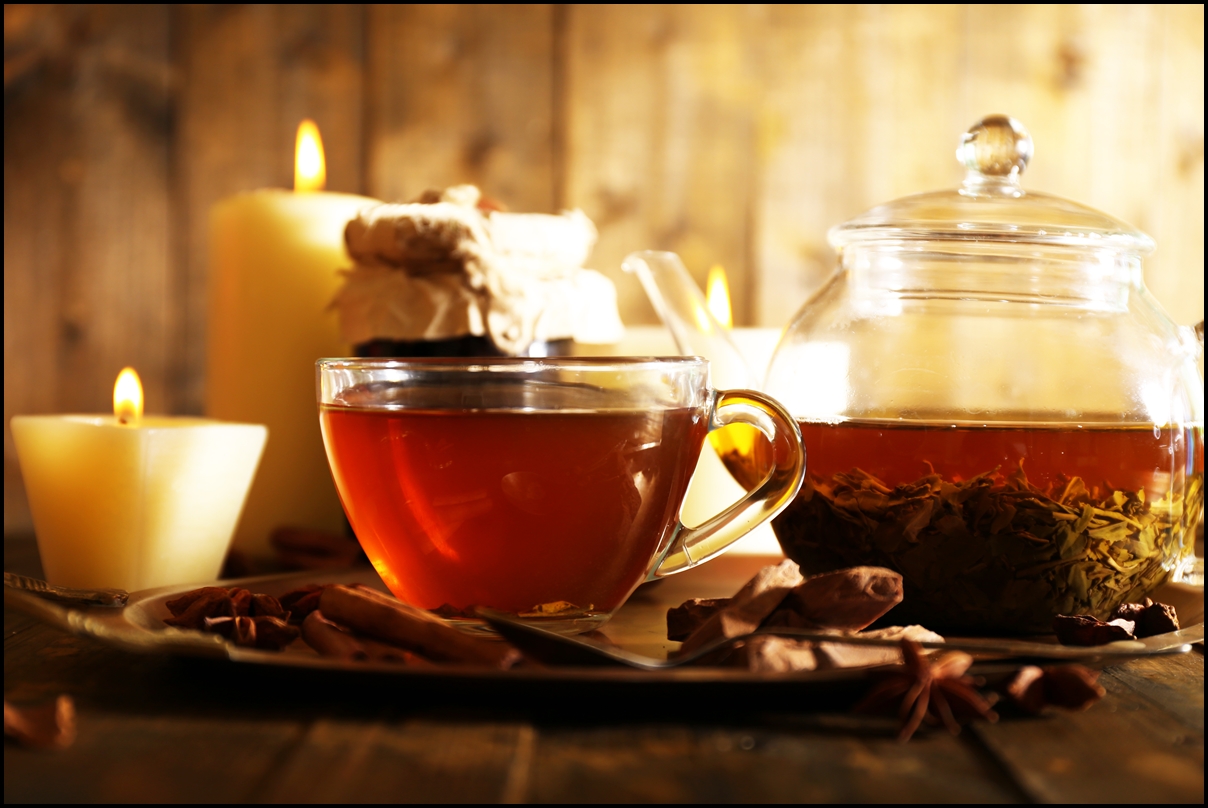 Drinking cinnamon tea improves the resistance of the body towards insulin. It is important to build a solid insulin resistance because too much insulin in the body heightens blood sugar amounts that can lead to diabetes. Having cinnamon tea regularly can help avoid and treat diabetes. Cinnamon has coumarin that suppresses fluctuation of blood sugar. If you are prone to diabetes due to the medical history of the family, regular consumption of cinnamon tea can help alleviate your condition.

Studies proved that cinnamon tea has the ability to treat yeast infections particularly Candida fungus and Escherichia bacteria. Yeast infections can weaken the immune system which can result to common diseases and infections. Bacteria and fungus that cause yeast infections are killed by the rare and unique compounds found in cinnamon.

Cinnamon tea is able to calm the stomach through killing bacteria that leads to irregularities specifically irritable bowel syndrome. Irritable bowel syndrome is a condition that will make you feel very uncomfortable. You will feel bloated and heavy. This is because the food digested is trapped in the intestines that make it difficult to be eliminated. If you experienced a condition in which it is very difficult to eliminate waste, all you need is to drink a cup of cinnamon tea to regulate bowel movement.

Regularly drinking cinnamon tea can reduce overall body fats especially in the belly portion. If you are fond of eating sweets, having a cup of cinnamon tea can cut off fat development. This is because of its antioxidant content that removes toxins in the body that results to shredding of excessive fats.

Cinnamon is popular in supporting proper blood circulation. Cinnamon contains anti-clotting compounds that assure blood flows through the blood stream smoothly. This also supports the health of the heart because blood clots can lead to stroke and heart attacks in worst cases. When blood is circulated properly, heart condition is stabilized.

Aside from the fact that because cinnamon can improve circulation which aids heart health, cinnamon consumption suppresses development of heart ailments. Cinnamon is rich in manganese that plays significant role in connective tissue growth and maintenance.

Because of the ability of cinnamon tea in blood sugar reduction, it also promotes optimal condition of the colon. Aside from reducing risks of colon cancer, cinnamon tea also avoids other types of colon disorders such as melanoma and lymphoma. If you have these colon conditions, making it a habit to always have a cup of cinnamon tea can positively contribute to your sickness.

Most of the women suffer from dysmenorrhea while having their period. The pain that is caused by dysmenorrheal is very excruciating. Having your period is uncomfortable enough what more added with the pain that is associated with it. Drinking cinnamon tea has instant effects on relieving the pain during menstruation.

Drinking cinnamon tea keeps your breath fresh and your mouth clean. Cinnamon can also improve oral health through killing bacteria that trigger bad breath, tooth decay, and gum diseases. Cinnamon has powerful anti-bacterial and anti-fungal properties that will keep your mouth healthy and clean. If you want to keep your oral hygiene in the positive side, drinking cinnamon tea helps. 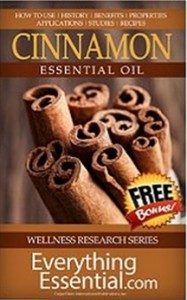 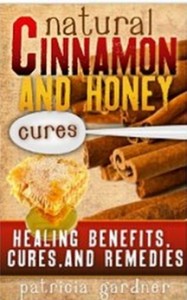 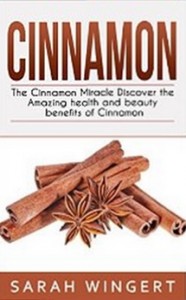 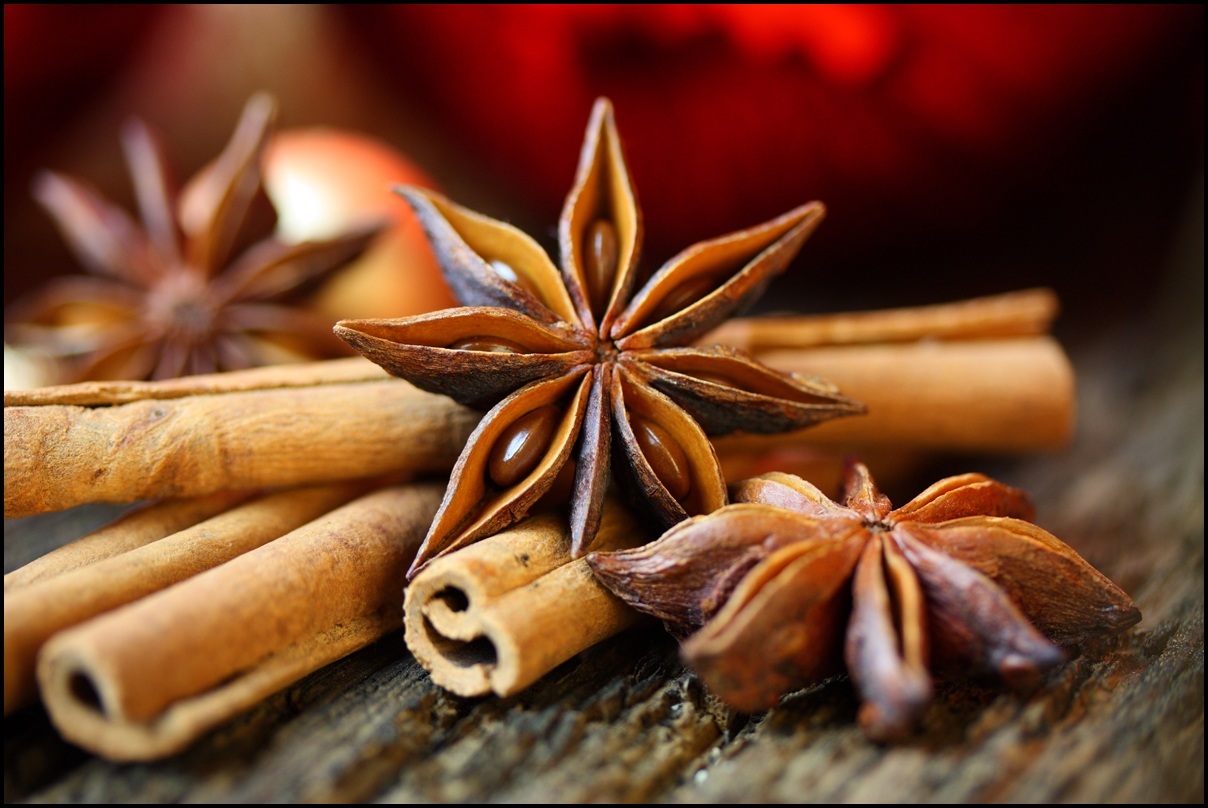 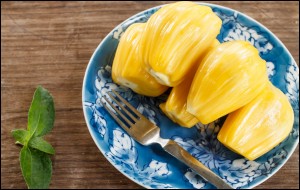 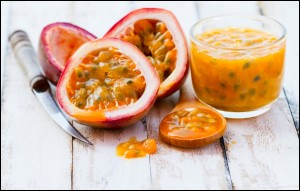 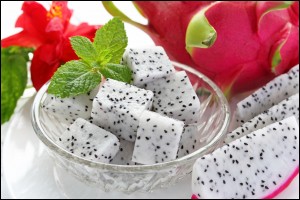 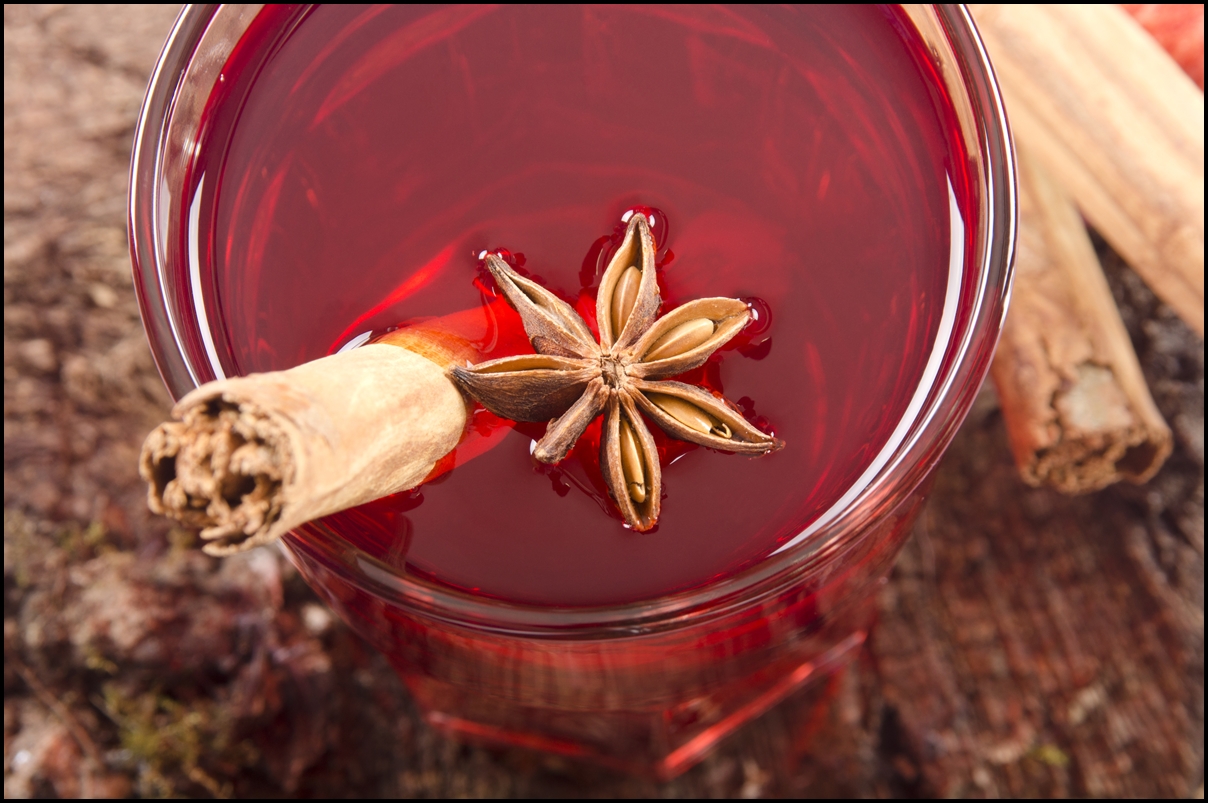