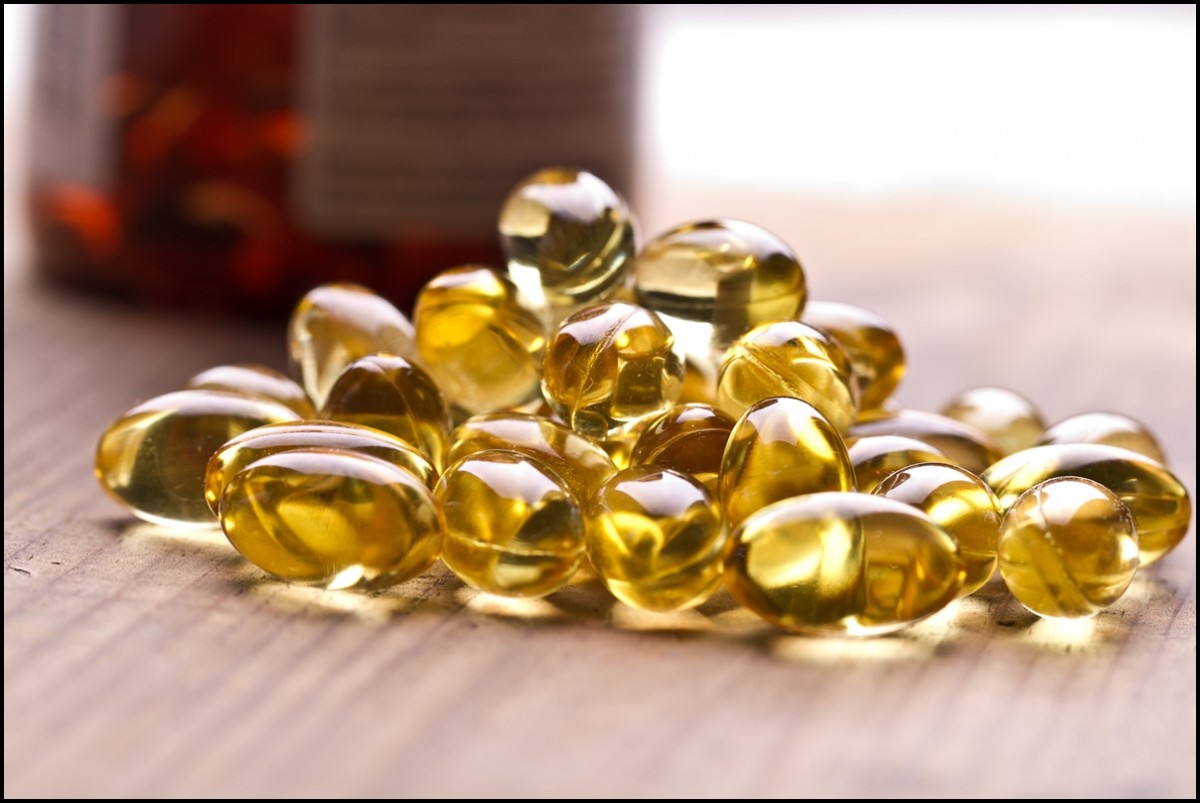 Consumed as a dietary supplement by most people, fish oil has been regarded as an excellent source of omega-3 fatty acids. Omega-3 fatty acids cannot be produced by the body and the only way to get it is through the food we eat. It plays a vital role in the overall health, which is the reason why it has become of the diet of many individuals. But what is fish oil and what does it contributes to the body?

Fish oil, from its name, is basically oil from fish. Or to be more accurate, tissues from oily fish. They are rich in omega-3 fatty acids, which are vital for overall health and serves various function including joint and brain health. The omega-3 fatty acids found in fish oil are docosahexaenoic acid (DHA) and eicosapentaenoic acid (EPA). The DHA and EPA promotes metabolism, which is key in burning calories in the body.

Because other fishes may acquire toxic contamination based on their position in the food chain, it is important to limit the consumption of certain fish species.

Food like anchovies, mackerel, salmon and sardines are among the biggest producer of omega-3 fatty acids. They contain higher quantity of omega-3 fatty acids than most tuna. In learning about the same, it is also important to remember that fish do not synthesize the omega-3 oil. They get it from their diet composed of algae or plankton.

Omega-3 fatty acids found in fish and some plants have a positive effect on the body’s immune system, cardiovascular system, and nervous system. It also plays a vital role in ensuring health of cells particularly the fluidity of cell membranes.

The omega-3 fatty acids also help the body respond more to insulin and at the same time decreasing the fat cells in the body.

When consuming fish to acquire the benefits of fish oil, it is important to choose smaller fish placed lower on the food chain. Therefore, they are less likely to be contaminated with toxins.

The composition of fish oil projects a significant value of saturated fat with 5% of its daily value per one teaspoon or 5ml serving. Consumption of saturated fat should be limited since it can increase the cholesterol level in the blood.

It also a good source of vitamins A and C, which act as antioxidants to maintain cellular health. For minerals, fish oil are also rich in calcium and iron. Calcium is important to build and maintain strong bones and teeth. It is also involved in blood clotting and muscle contraction. Iron, on the other hand, is essential to transport oxygen from the lungs to the body tissues. 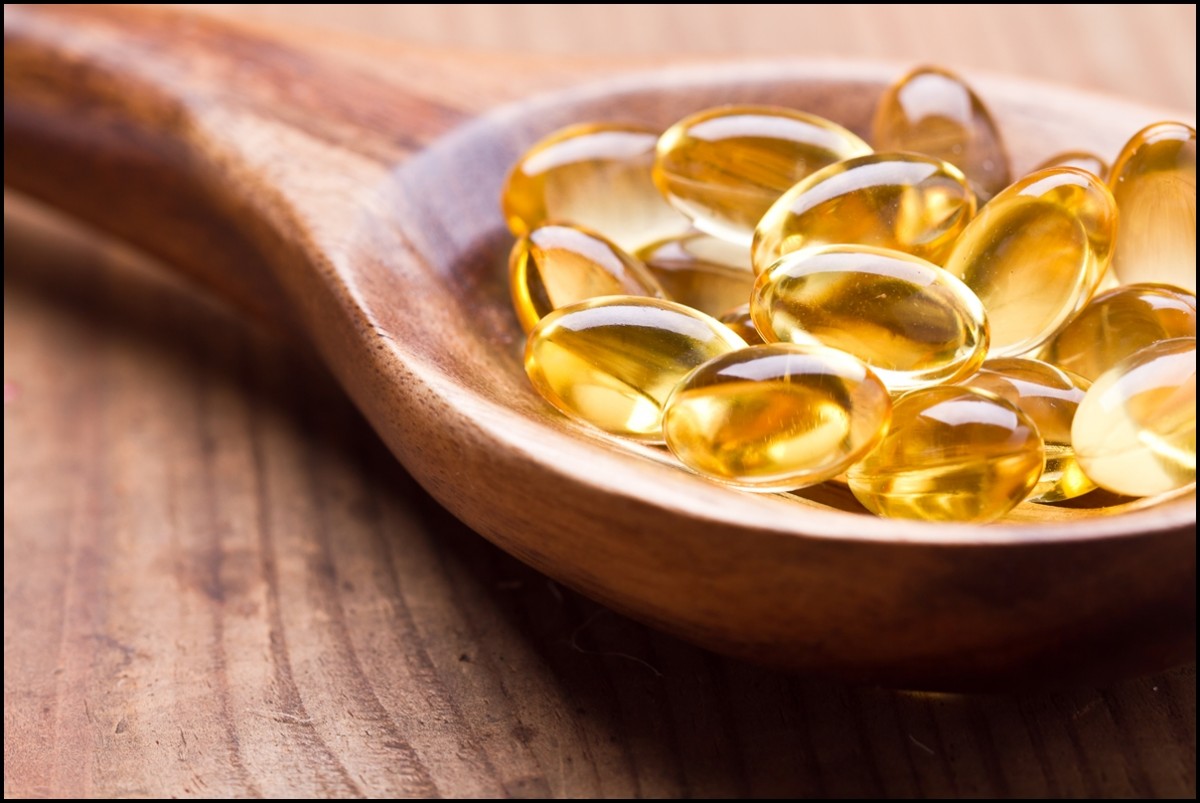 The Health Benefits of Fish Oil

Health institutions proved that fish oil’s omega 3 content reduces risks of cardiovascular disease and illnesses.  Fish oil is an extremely great source of omega 3 which makes it an absolute heart health booster. Having fish oil supplements daily also results to lower LDL cholesterol at the same time increased HDL cholesterol. LDL cholesterol is the bad type and HDL cholesterol is the good type. It is vital to keep cholesterol levels low to discourage heart irregularities or worst, malfunction. In addition, this supplement also effectively avoids triglyceride accumulation. In fact it has already been proved that atherosclerosis is prevented and alleviated with sufficient and regular fish oil intake. Avoiding irregularities in the heart is very essential to prevent stroke and heart attack. Remember that heart failure is one of the most common causes of death ever since then.

When it comes to losing weight, intake of fish oil supplement is of great help. This supplement is a popular weight loss aid. Many attest that regularly having fish oil supplement will help in shredding off unwanted and excess weight. It takes effect more when associated with a healthy diet and exercise program. If you have been trying to lose weight and get in shape, make sure you add weight loss supplement to your routine to yield faster and more desirable results.

Studies proved that fish oil has immune system boosting effects. It is vital to boost the immune system to have a great defense against illnesses especially the common types like colds, flu, cough, and other infection-based sickness. Because of the omega 3 content of fish oil, it is able to assure that cytokines and eicosanoids amounts in the body are regulated. Safe to say, fish oil is able to make the human body healthy and efficiently working in general. Intake of fish oil is also highly recommended to those who have autoimmune diseases like lupus. In autoimmune diseases, the immune system is failing that it attacks its own tissues and organs. For a strong and established immune system, make sure to regulate fish oil intake.

Many health research institutions attest that regular fish oil intake helps in treating and preventing AIDS. Although this is not yet supported by a guaranteed and reliable basis there are already many individuals who have AIDS that believed fish oil consumption treated them.

The very rich anti-inflammatory content of fish oil makes it an effective supplement to keep the blood and tissues normal and healthy. This results to thwarting off of chronic inflammatory diseases like gastrointestinal problems, short bowel syndrome, celiac disease, ulcerative colitis, Crohn’s disease and intestinal disorders. Health experts highly recommend fish oil to those who have Crohn’s disease so that vitamins and nutrients are well absorbed. When it comes to ulcerative colitis, consumption of fish oil helps in avoiding leukotriene accumulation in the colon.

It has been proven that intake of fish oil effectively treats rheumatism, arthritis, Raynauld’s symptoms, and conditions of such kind. Fish oil use will result to lower needs of NSAIDs or the non-steroidal and anti-inflammatory drugs. If you have been suffering the pain caused by arthritis, increased consumption of fish oil can help your treat your condition. If you want to be able to move around without being limited by joint disorders, you can start using fish oil as early as now.

Fish oil’s omega 3 fatty acids content helps in treating nervous disorders as well as the effects of mental distress such as depression, fatigue, anxiety and the likes. In fact, it has shown very positive effects in treating bipolar disorder. If you want to be psychologically and mentally sound and healthy, fish oil consumption can help you with that.

Fish oil also has the ability to improve vision and overall eye health. Regular intake of such protects the eyes from age-related disorders such as macular degeneration, cataracts, blindness and others more. To keep a sharp vision and healthy eyes, make sure to always use fish oil.

A number of studies have been conducted and have proved that fish oil can treat Alzheimer’s disease as well as ADHD or Attention Deficit Hyperactivity Disorder. This is because of its richness in important fatty acids specifically EPA and DHA. These properties are common ingredients to medications for Alzheimer’s disease and ADHD. Even though there is still no established cure to Alzheimer’s, many attest the effectiveness of fish oil.

Fish Oil: The Ultimate Guide to What It Is, Where to Find It, Core Benefits, and Why You Need It 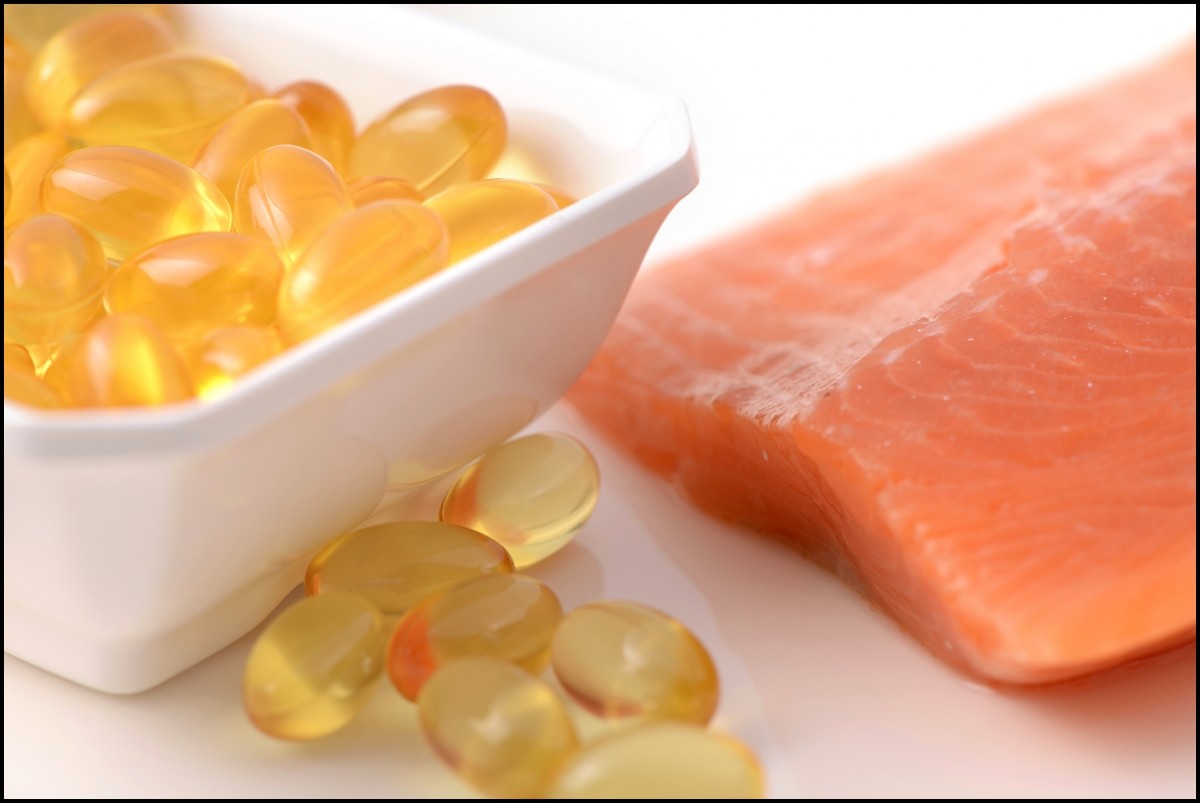 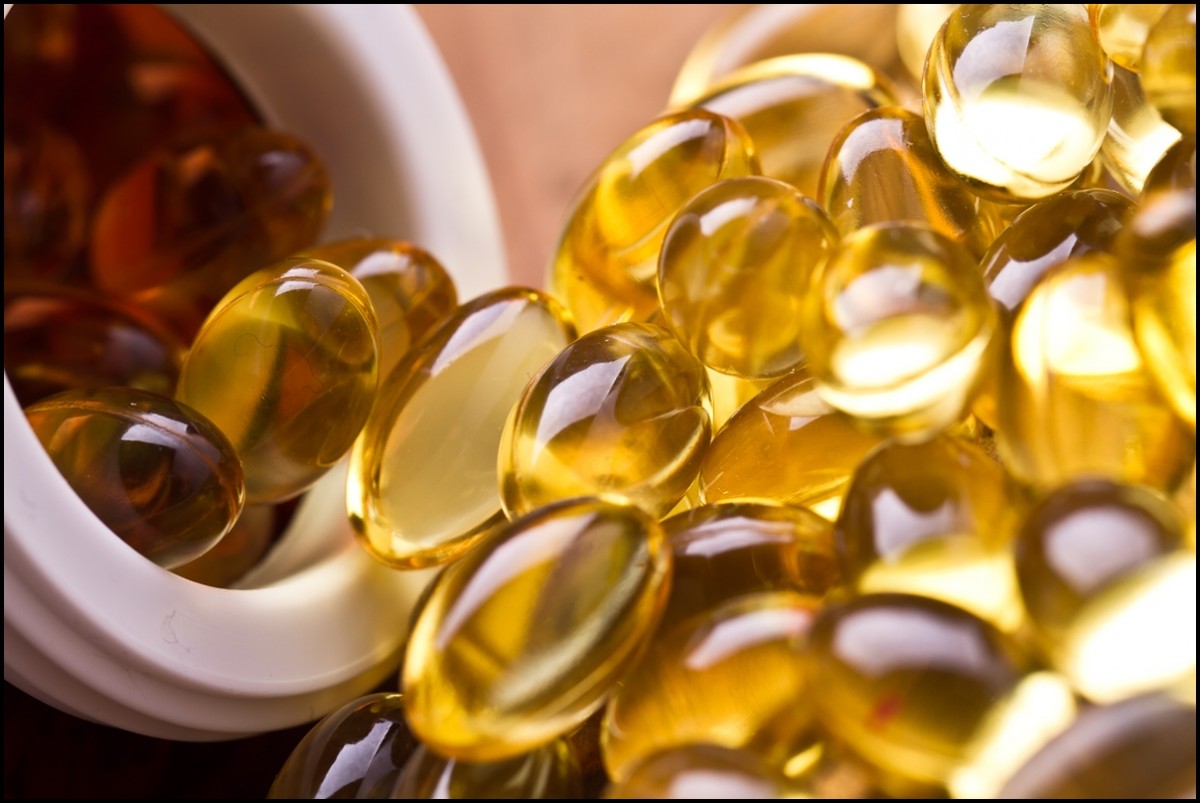