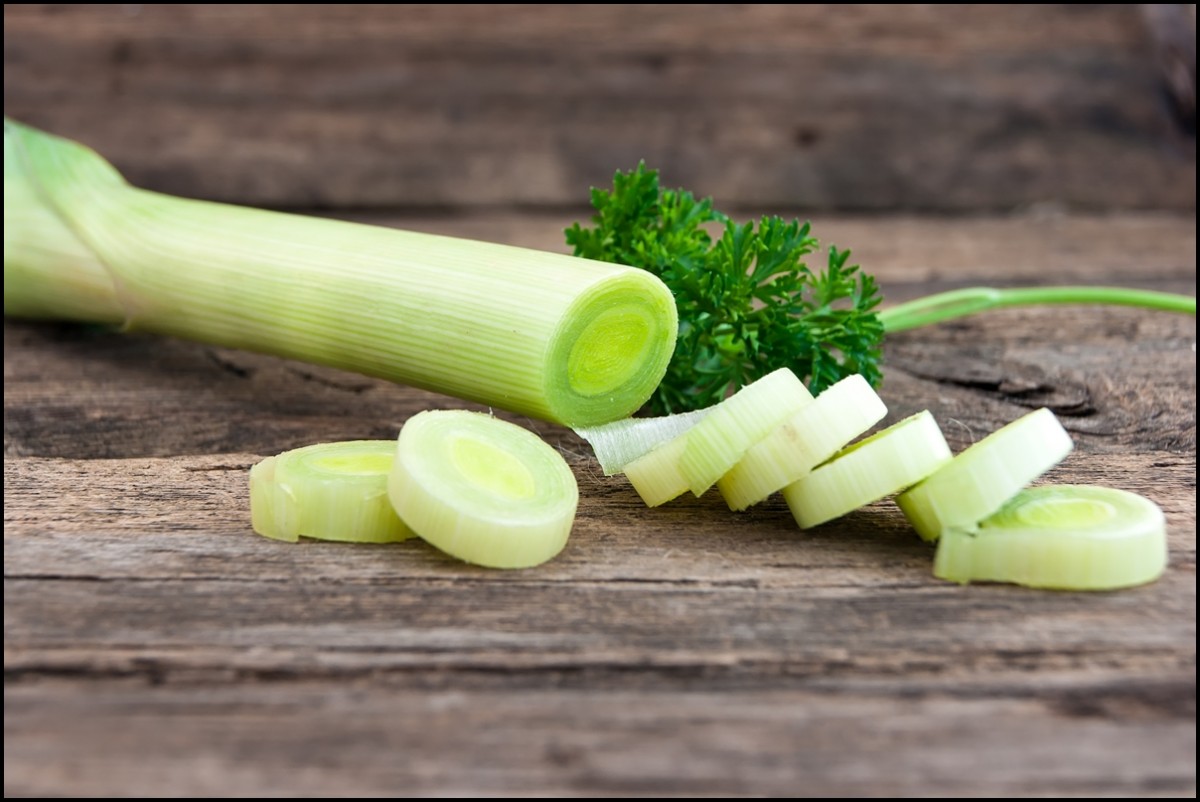 Belonging to the Allium family as in onion, shallots and garlic are leeks, which grow as an annual crop in many parts of the world. They are known for its long, slender white stalk holding the flat leaves that are arranged in an overlapping manner. Leeks give off a sweeter and more subtle aroma than onion or shallots. It can be eaten raw for salads or mixed with other vegetables. Leeks are also commonly used in pasta or pizza. Moreover, leeks or scientifically known as Allium porrum contain several beneficial elements that promote good health.

Leeks are good addition to your recipes. It makes the food more flavorful without adding too much calories. A 100 gram serving of leeks contain only 61 calories, or about 0.6 calorie per gram with no cholesterol. Large portion of the calorie content of leeks is carbohydrates, the most important energy source as they are turned into glucose. It also promotes healthy digestion with its 1.8g of fiber for every 100g serving.

They are also excellent source of antioxidants that fight harmful oxygen-free radicals. The 100g serving of leeks supplies the body with 55% of the recommended daily value of vitamin A, which likewise improves vision. It works with other flavonoids such as beta-carotene and lutein zeaxanthin.

Apart from vitamin A, leeks are also filled with other essential vitamins like vitamins C and K. Vitamin C is necessary for the body’s strong resistance and vitamin K for blood clotting. Leeks also provide huge amount of folates and vitamin B6 (pyridoxine). Pyridoxine (16% RDV) is vital for the health of both the nervous and immune system, while folates are greatly needed for production of platelets and formation of red blood cells.

This Allium herb is also a good source of minerals particularly potassium (4% RDV), copper (13% RDV), iron (26% RDV), and zinc (11% RDV). Leeks are good conductor of electricity to the body because of the potassium it contains. Copper and iron, on the other hand, work hand in hand to form red blood cells. Zinc, which is found in the cells, is important in metabolic functions as well as in wound healing, and cell division and repair.

The aforementioned minerals along with others, including calcium, magnesium, manganese, phosphorus and selenium, contribute to the wellness of the body by ensuring the proper and optimal performance of every single cell and organ in the body. 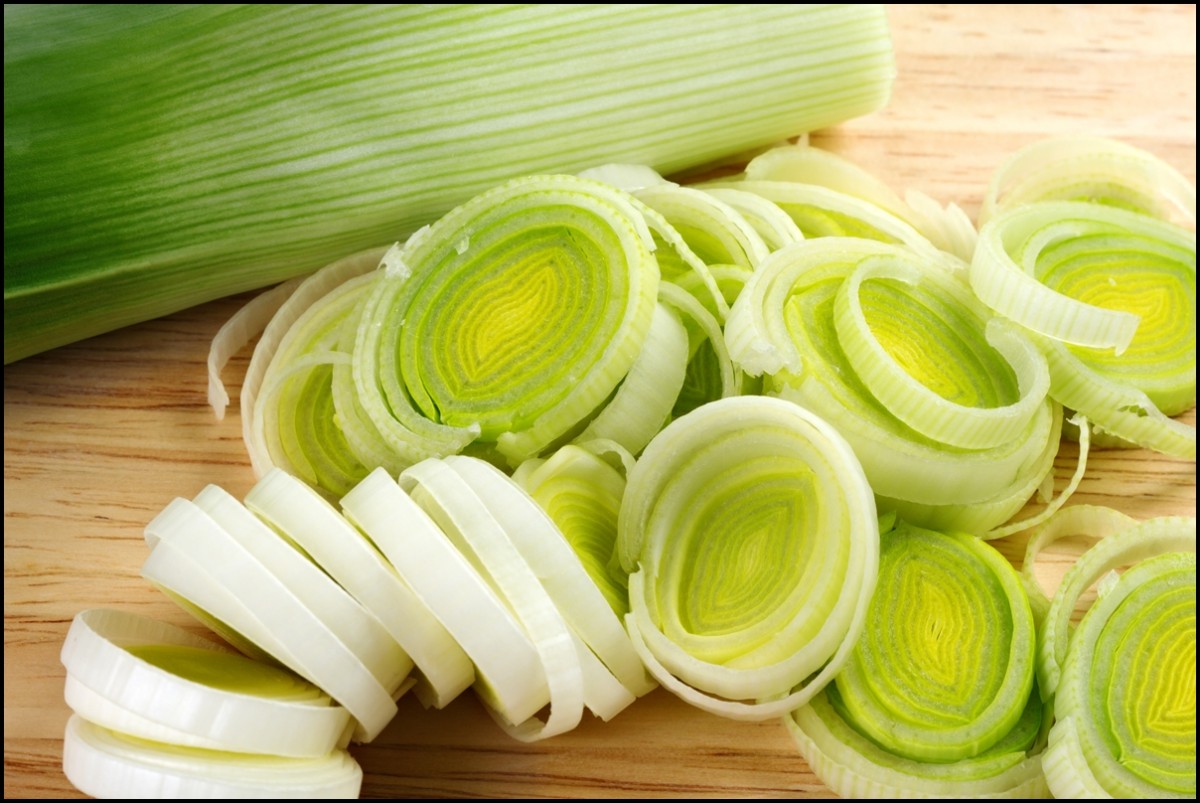 The Important Health Benefits of Leeks

Folate is an essential mineral needed by the body. First of all, folate reduces chances of homocysteine concentration in the blood which can cause various heart ailments as well as atherosclerosis. Increased consumption of leeks will maintain heart stability and optimal health. Next, leek’s folate is also very healthy for pregnant women and the child they bear. During pregnancy, the body needs high amounts of folate to maintain high energy levels and to support the development of the child’s spinal cord and neural tube. Folate deficiency can affect not only the health of the pregnant woman but their child as well. If you want to give birth to a mentally sound and perfectly healthy child, increased consumption of leaks can help.

Leeks are also good sources of iron that is vital in hemoglobin synthesis. It is important to maintain normal hemoglobin levels because lack of hemoglobin can lead to anemia. Anemia is caused by improper transportation of oxygen in the body. Oxygen is very needed by every body parts and organs for them to function accordingly. Lack of oxygen can affect their performance thus causing them to deteriorate. Aside from anemia, insufficient oxygen levels can also cause irregularities that can lead to sickness. Regularly consuming leeks is of great help in normalizing amounts of hemoglobin that assure oxygen is accordingly carried all throughout the body.

It has been proved that this vegetable is infused with anti-inflammatory and anti-septic properties that are able to fight off inflammation diseases such as arthritis, gout, urinary tract inflammation, as well as diabetes and obesity. Juicing leeks is an effective aid to prevent and treat mild inflammation.

As mentioned above, leeks contain a unique type of flavanoid called kaempferol that keeps the lining of the blood vessel healthy. The fact that leeks have blood vessel protective ability supports the idea of it being able to aid heart stability. If the blood vessels are protected from damage, nitric oxide production is increased. Nitric oxide results to dilated and calm blood vessels that is advantageous to the heart. In addition, leek’s folate also keeps homocysteine balanced thus protecting the heart from cardiovascular ailments. Lastly, leeks also have materially significant polyphenol content. Polyphenols help in keeping blood vessels and blood cells healthy and protected from damage caused by chronic oxidation.  The amount of polyphenols that leeks contain is very impressive. For every 100 gram serving, it contains up to 40 milligram of polyphenol.

Leeks belong to the allium family of vegetables together with garlic and onions. This family of vegetable is popularly known to reduce risks of cancer in the colon, stomach and other related parts. This is justified because of the presence of organosulfur compounds that eliminates carcinogens in the colon, stomach, esophagus, and probably in the lung and mammary glands as well. Aside from that, leeks are also rich in antioxidants that discourage development of free radicals. Free radicals have very harmful effects in the body on a cellular level. Free radicals damage the cells and stop their self-repairing ability. This harms the DNA of the cells as well as encourages growth of cancer cells.

Leeks contain the most important minerals needed by the nervous system which are the magnesium, phosphorus and folate. A healthy nervous system leads to a well and sound brain functioning. Intake of leeks can boost the functions of the brain thus resulting to improved cognitive and motor skills. Adding leeks to your meal daily will make you smarter, more alert, and able to focus and process information efficiently. This will positively affect your performance at work, at school, or in any activity you will be engaged to.

Leeks are concentrated with fiber which is a very vital mineral to regulate digestion. Fiber assures that the digestive system is performing its functions accordingly. Fiber makes sure that food intake is properly breakdown and that the nutrients they contain are absorbed by the body efficiently. Fiber also keeps the digestive tract and intestines clear for smooth digestive process. Consumption of leeks will reduce the possibilities of having constipation, indigestion, colon problems, gastrointestinal and intestinal issues. 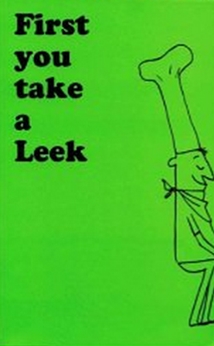 First You Take a Leek – Recipes With a Gourmet Touch

Onions, Leeks, and Garlic – A Handbook for Gardeners 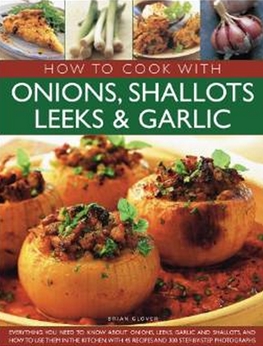 How to Cook with Onions, Shallots, Leeks & Garlic 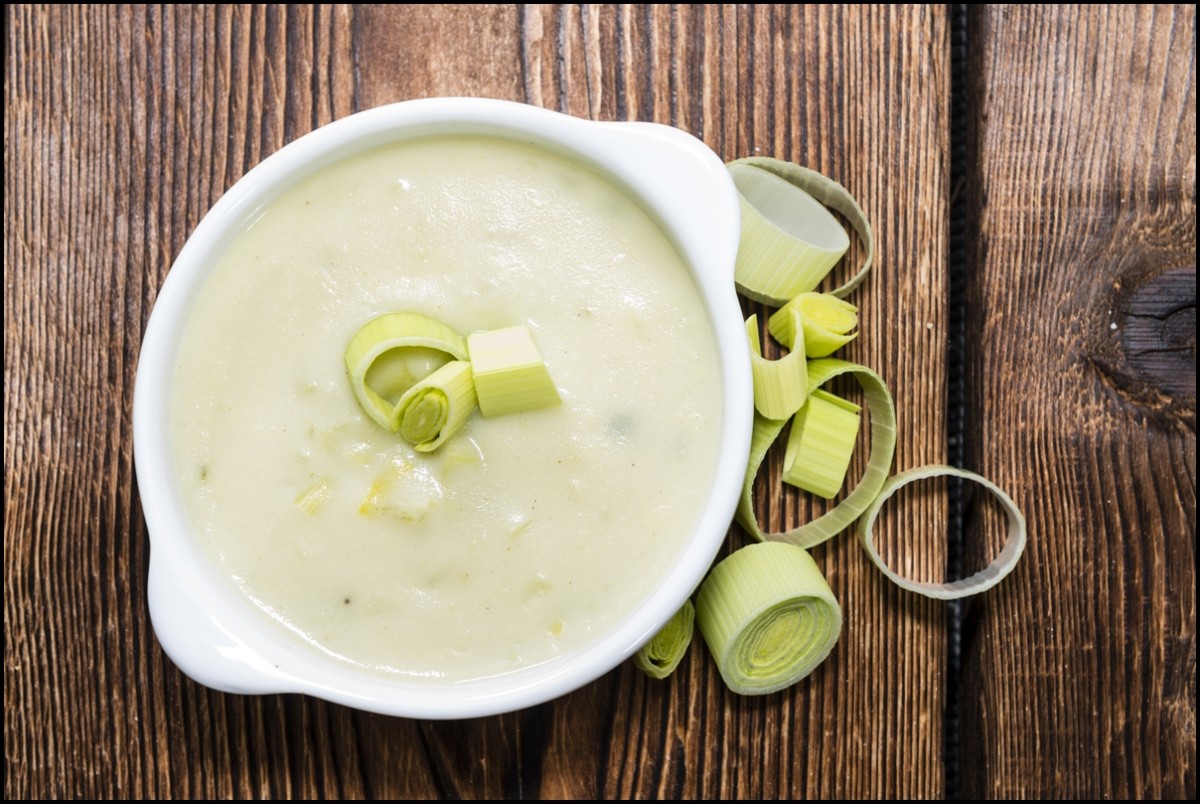 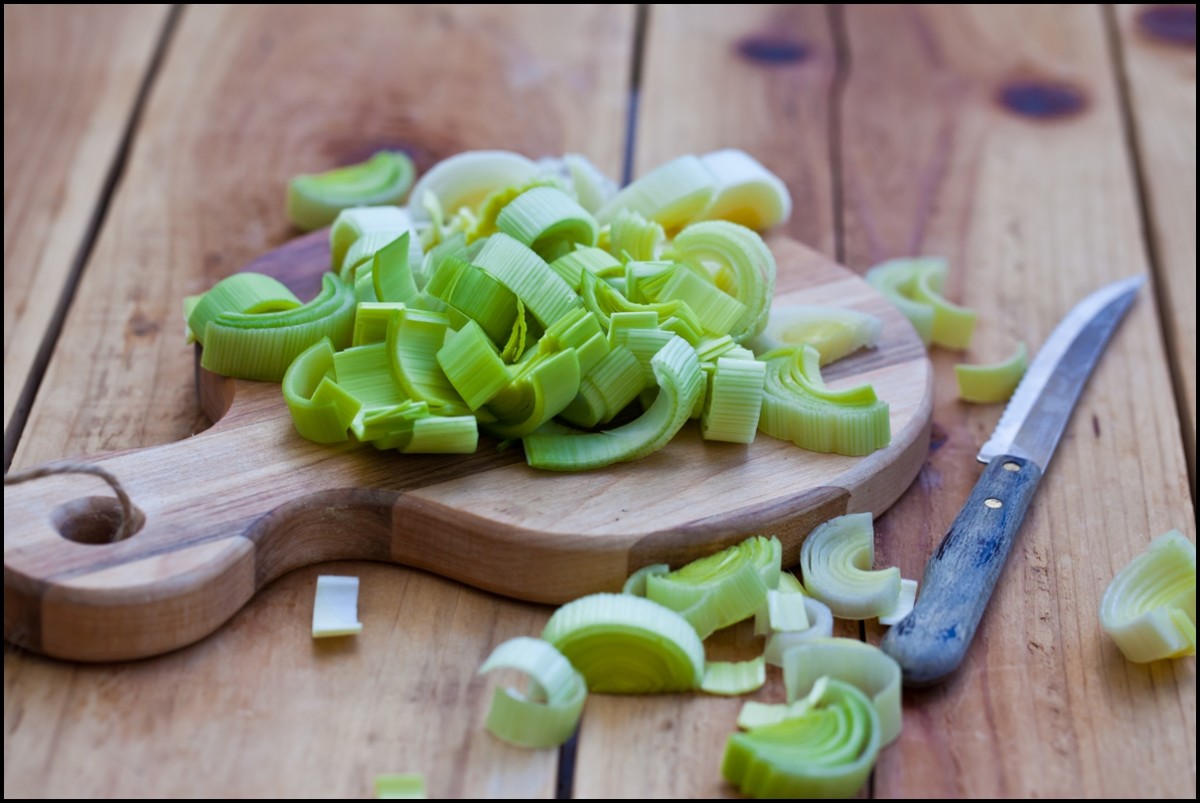