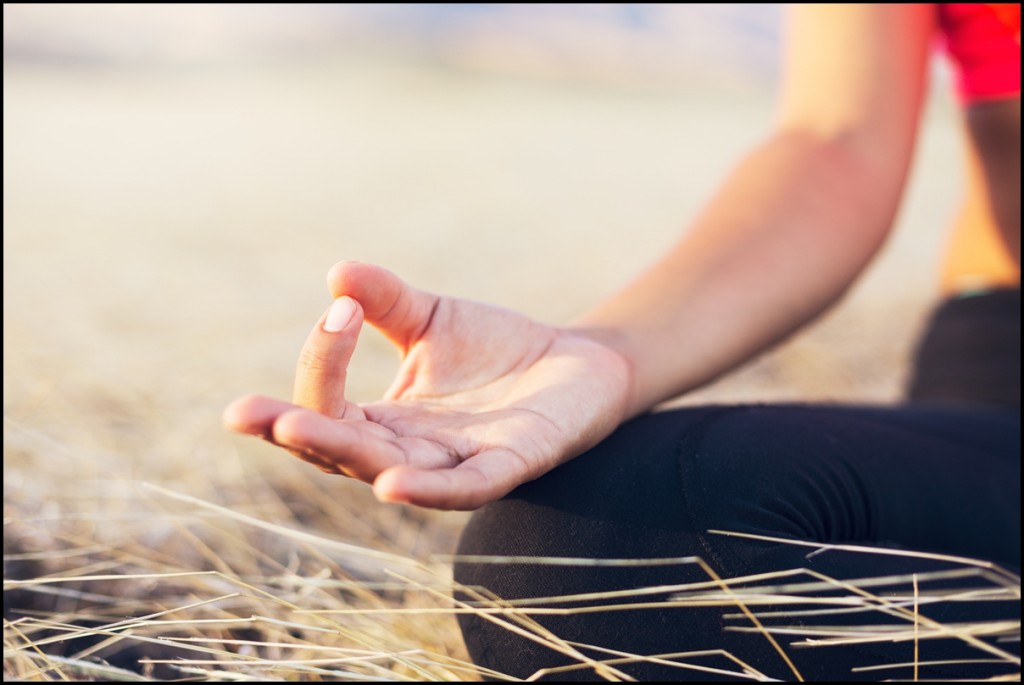 Whether you consider yourself a spiritual person or not, you cannot deny the fact that meditation offers tons of health benefits. The English word meditation comes from the Latin meditari, which means, “to think, contemplate, or ponder.” How meditation works depends on the person who uses it. In Judaism, for instance, meditation is done by uttering the Scriptures to one’s self to fill the mind with God’s promises. This is in contrast to the act of sitting still, staying silent, and emptying one’s mind that is often practiced in Yoga and even Buddhism. Some denominations in Christianity, on the other hand, practice a form of mediation called glossolalia, which is commonly known as speaking in tongues.

Regardless of how you view and practice meditation, it is a proven fact that it offers health benefits such as promoting relaxation, lowering blood pressure, and improving breathing. Whether done sitting or standing, or with props or none at all, meditation can be used to achieve the following health benefits.

He that speaketh in an unknown tongue edifieth himself…”

The word “edifieth” in this verse written by the Apostle Paul is believed to refer to the building up of one’s self, not just spiritually, but also physically. This benefit of meditation has been scientifically tested when two groups of volunteers were given flu shots, but the other group was asked to meditate for eight weeks. After the experiment, blood samples were taken from the two groups, and what researchers have found was that those who were asked to practice meditation after getting the flu shot had higher levels of antibodies than those who didn’t meditate at all.

Much of our daily lives are spent inside our heads, and most of the time, we focus on what we think rather than what we feel. This unbalance is what produces stress, stress that more often than not leads to mental decline. This is where the importance of meditation comes in. Through meditation, you’ll be able to take hold of your thoughts more effectively and focus only on what’s important at the moment. This reduces stress and anxiety and lowers your risk for mental decline at the same time.

The world we are living in as well as the people who surround us are imperfect. This is why it’s really inevitable for us to get hurt and have emotional baggage. One way we can have emotional balance is by meditating. Meditation frees us from the past as well as the future, and helps us stay in the moment. Living 100 percent in the now will liberate you from emotional hurts, allowing you to live a life free to love and be loved.

A study published in the British Medical Journal showed that patients who were taught how to relax through meditation had considerably lower blood pressure. Meanwhile, another study done at the Harvard Medical School found that meditating can cause the body to become less responsive to  stress hormones like cortisol and epinephrine. The study found that such effect of meditation is the same effect a person gets from taking medication designed to lower blood pressure.

In a world full of distractions, what people need now more than ever is focus. All thanks to meditation, you can now have the ability to close unnecessary tabs in your mental browser and focus on one thought at a time. A study printed in a journal called Psychological Science shows that meditation can increase people’s ability of visual discrimination. In the experiment, a group of people was asked to join a three-month retreat where they would have a five-hour meditation session each day. After the retreat, the volunteers were asked to observe a series of lines flashed on a computer monitor. They were instructed to click the mouse whenever they saw a line that was shorter than the rest. The researchers discovered that the participants who actually meditated during the retreat were more attentive to details and saw even the slightest differences in the length of the lines.

With all the health benefits meditation can offer, there is no doubt how it can enhance a person’s overall well-being. Meditation has been found to reduce stress, boost the immune system, and increase mental health, all of which can lead to one thing – happiness. Studies have found that when a person meditates, he gets in touch with a consciousness that isn’t normally possible to achieve. For instance, when your partner starts to argue with you and yells at you, your normal reaction would be to fight back. That wouldn’t be your first reaction, though, if you have soaked yourself in meditation. Studies show that meditation can enhance your ability to think more logically and rationally. Meditation also provides you with a sense of calmness, a calmness that brings happiness not only to yourself, but also to the people around you. 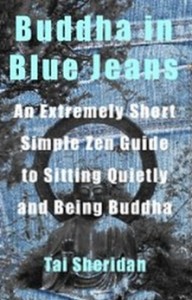 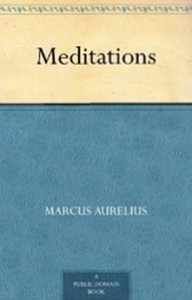 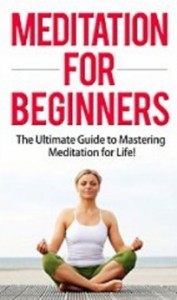 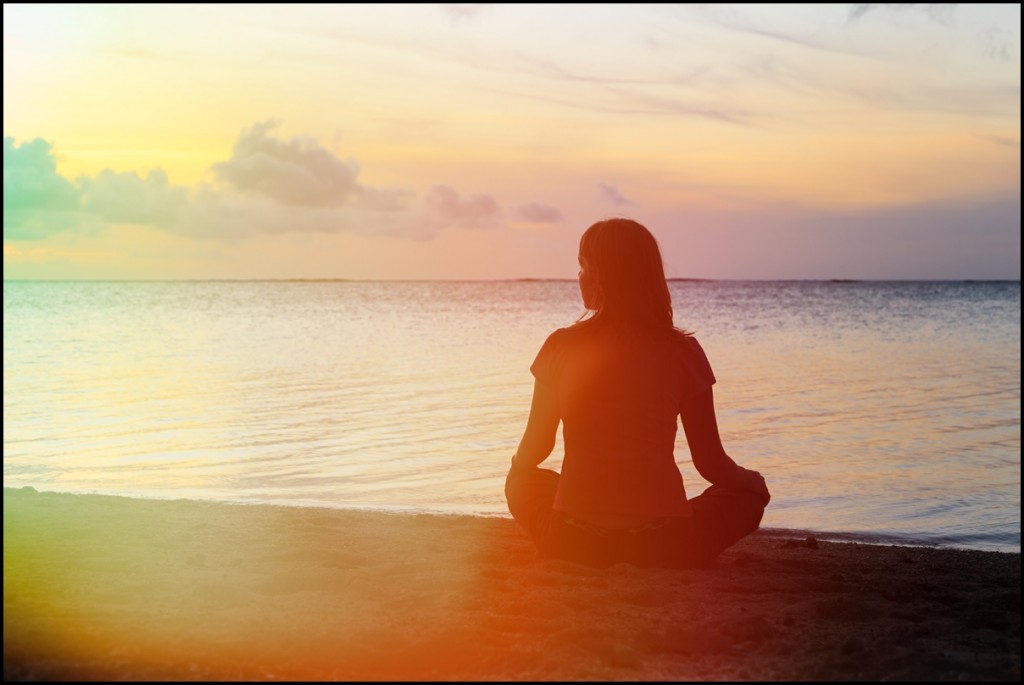