Early to bed and early to rise, makes a man healthy, wealthy, and wise.”

Benjamin Franklin definitely knew what he was saying when he coined these words under the pseudonym of Poor Richard. Sleep is a golden chain that ties health and the body together, so it makes sense to consider going to bed as early as you can and to wake up even before the sun rises. If you are not convinced, here are seven compelling reasons to adhere to the words of Poor Richard:

Allows For More Time to Sleep and Rest

Perhaps the best benefit you could ever get from going to bed early is that it gives you the opportunity to get more sleep. It is a fact that the human body needs at least eight hours of sleep, so when you doze off early, you can give your body enough time to rest. Sleep is also the body’s way of repairing itself. When you sleep, your body undergoes several phases repairing muscles, consolidating memory, and releasing hormones that regulate appetite and growth,

Stress is the body’s response to daily life. It affects you physically, emotionally, and mentally. One of the main causes of stress is lack of sleep. When you don’t get enough sleep, you are easily susceptible to stress. By going to bed early, you give your body enough time to rest and relax, reducing your stress levels.

Study shows that lack of sleep can result to protein buildup in the eye, increasing risk for Alzheimer’s disease. On the contrary, adequate sleep has been found to help in the formation of new connection between neurons and nerve cells that are linked with learning. This means that during sleep, you are actually learning more. What is even more interesting is that during sleep, the brain actually works washing away toxins that have built up during a day’s thinking.

Do you have constant feeling of tiredness? Studies show that lack of sleep is one of the main causes of over fatigue. If you are sick and tired of being sick and tired, it’s time that you learn how to regulate your sleep and try to get at least seven hours of snooze at night. You are the only person who can determine the quality of your sleep, but most people feel that they are already well rested after sleeping for seven to eight hours. Meanwhile, when you wake up early in the morning, you find more time to exercise. Study finds that low-intensity exercise reduces fatigue symptoms by up to 65 percent.

Reduces Risk of Cancer and Diabetes

Studies show that lack of sleep affects hormones that influence cancer cells such as cortisol. When you tend to wake up repeatedly at night, you are more likely to have irregular cortisol patterns. Cortisol is a stress hormone that has a huge effect in the development of cancer.

The heart is perhaps the busiest organ in the body, and the one organ that you definitely don’t want to cause to overwork. A 2011 study by the European Heart Journal revealed that people who don’t get enough sleep at night had almost 50% increased risk of developing heart problems. There is no solid conclusion yet as to how sleep affects the heart, but it would be safe to say that getting more than six hours of sleep at night is important to maintain cardiovascular health.

The quality of sleep you get at night definitely affects your weight. There is no direct relation between lack of sleep and weight gain, but when you lack sleep, you tend to make bad decisions. This includes skipping the gym (because you’re too tired) or not saying no to a second serving. Add to that snacking up on midnight because you’re still up watching your favorite TV series. On the contrary, going to bed early helps you make better decisions. It also encourages you to wake up early and not skip breakfast. Studies show that skipping the most important meal of the day causes your body to go into starvation mode, causing you to overeat during lunch and crave for unhealthy food throughout the rest of the day.

Sleep is a luxury that we often take for granted, but that is only because we are not aware of its true significance. If you think you can’t afford such luxury, just remember that sleep affects almost every area of your life and plays a key part in keeping your heart, mind, soul, and body healthy.

Books on Sleeping and Curing Insomnia 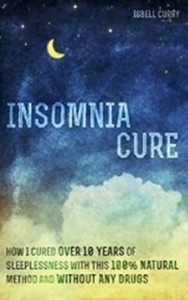 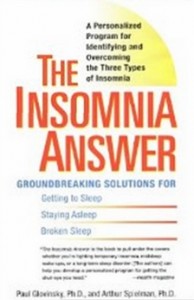 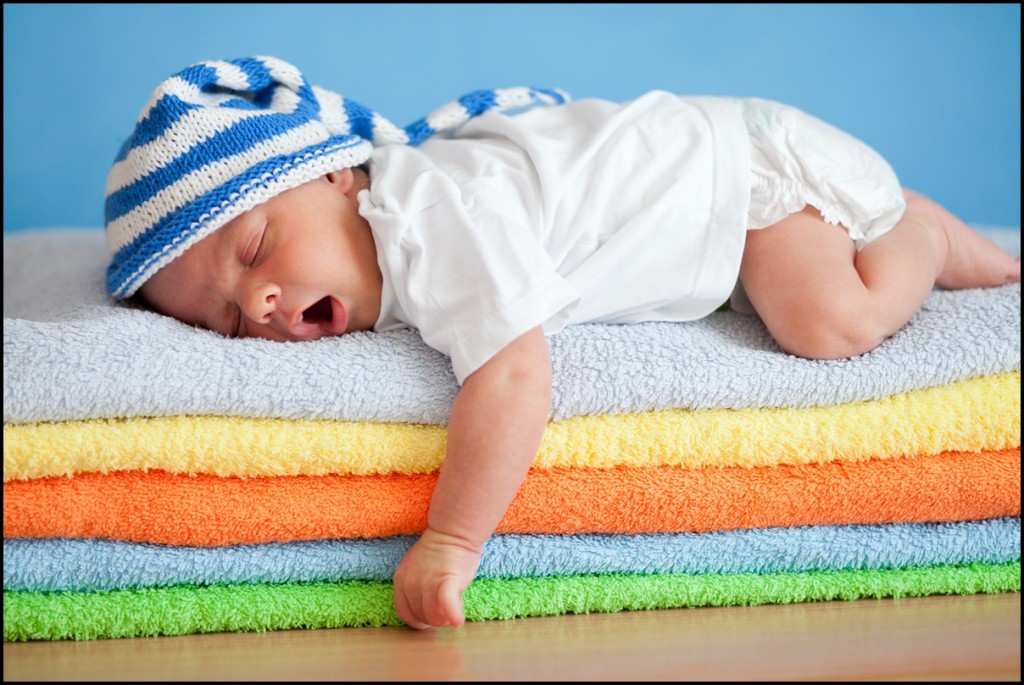