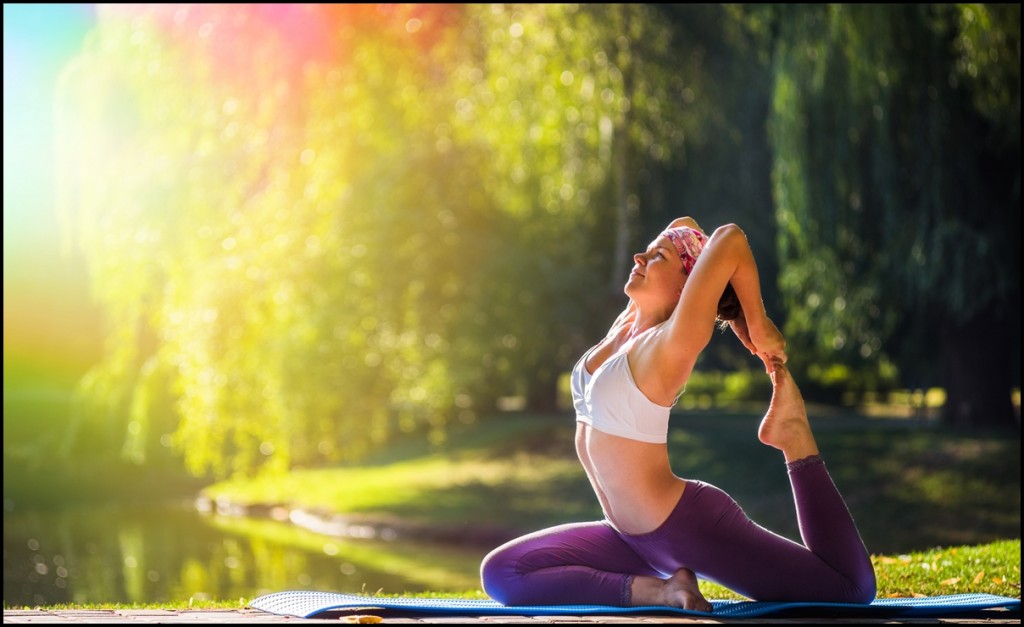 There is no consensus on the origin of Yoga, although it is a commonly held belief that it was first developed in India from around 3300 to 1900 BCE. While some people think of Yoga as a religion, practitioners consider it as a science of well-being, as well as a science of integrating the body, soul, and mind.

While the ultimate goal of practicing Yoga is moksha, which means liberation, many people today sign up for Yoga classes mainly for the health benefits the discipline brings. As it seems, science is starting to offer some clues as to how the practice of Yoga can improve overall health, heal body aches, and prevent common sicknesses.

There are actually a lot of health benefits Yoga brings, and if I listed them all down here, they probably wouldn’t fit inside the page. However, just to give you an idea how powerful a discipline Yoga is, here are some of what Yoga can offer you aside from merely increasing your flexibility, building your muscles, and perfecting your posture.

Joint cartilages are like a sponge. In order for them to receive nutrients, they need to be soaked up in fluid that they themselves release. These fluids, however, won’t be supplied in adequate amounts if cartilages are not used. This often results to joint and cartilage breakdown. Yoga comes in by giving the joints the opportunity to be regularly taken through their full range of motion. Every time this happens, the cartilages are squeezed, which results to them releasing nutrients they need to for sustenance.

Yoga can be considered a lighter form of exercise, and as we all know, exercise is one of the easiest and most effective immune system boosters. There is still no concrete conclusion as to how exercise helps improve the immune system, but one theory is that regular exercise promotes a faster release of white blood cells throughout the body. Another theory is that light exercise such as Yoga can slow down the release of hormones that cause stress, the number one destroyer of the body’s immune system.

The blood is the one responsible for transporting important nutrients and oxygen to cells throughout the human body. Without blood, you will obviously have no life right now. That’s how important blood is. Unfortunately, a lot of people in the world today suffer from sicknesses and diseases often caused by poor blood circulation. The good news is that exercises like Yoga are very effective in getting your blood to keep on flowing. Relaxation exercises, as well as twisting poses and inverted poses, can significantly improve blood circulation, allowing the blood to deliver important nutrients and oxygen to different parts of the body more efficiently.

While not too many Yoga forms can pump your heart like regular exercise does, there are certain moves that can improve your heart rate and boost your cardiovascular conditioning. What studies have discovered is that practicing Yoga on a regular basis can lower your resting heart rate, as well as increase the maximum amount of oxygen you can take in when engaging yourself in physical activity. Even practicing pranayama alone consistently is enough to increase a person’s cardiovascular endurance so that he or she could perform more physical activities without having to use up much oxygen.

Many Yoga practitioners could testify how Yoga has helped them deal with high blood pressure. In a study printed in The Lancet (British medical journal), people with hypertension were asked to perform the Savasana pose while lying on a couch. Three months after the experiment, the volunteers were checked and what the researchers have found was amazing – systolic blood pressure for all patients had a 26-point drop, while a 15-point drop for patients’ diastolic blood pressure was observed. What’s even interesting was that, the higher the initial blood pressure of the volunteer, the bigger the drop they’ve experienced.

The last thing you would think Yoga could do is improve your digestive system, but that’s just one of the many health benefits of such discipline. Yoga has been found to be effective in reducing the risks for irritable bowel syndrome, constipation, and ulcer. A number of health problems including these is caused by stress, and since Yoga can lower stress, it is an effective way of dealing with digestive system-related problems. In addition, some Yoga poses, especially the ones that involve twisting, are believed to promote rapid transportation of waste through the bowels.

Yoga Inspires You to Live a Healthy Lifestyle

Perhaps the most important health benefit of practicing Yoga is that it promotes you to live a healthy lifestyle. Starting a healthy habit is difficult, but maintaining one is impossible. What Yoga does is that it helps motivate and inspire you, not just to start changing your eating habits and overall lifestyle, but also to intentionally lead yourself. There’s a quote that says, “He who controls the mind controls the man.” Yoga allows you to focus your thoughts, and is therefore an effective way to discipline your mind.

As you can see, Yoga is not just a class you can attend when you feel like it. It is a science, a disciple, and an art that does your health more benefits than you can ever think of. So, what are you waiting for? Take out that mat and start practicing Yoga now! 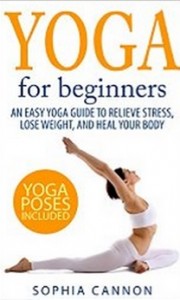 Yoga For Beginners – An Easy Yoga Guide To Relieve Stress, Lose Weight, And Heal Your Body 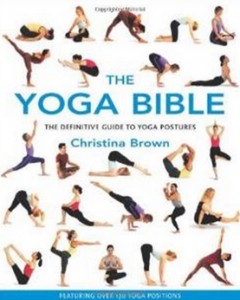 The Yoga Bible by Christina Brown 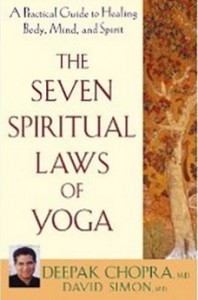 The Seven Spiritual Laws of Yoga – A Practical Guide to Healing Body, Mind, and Spirit 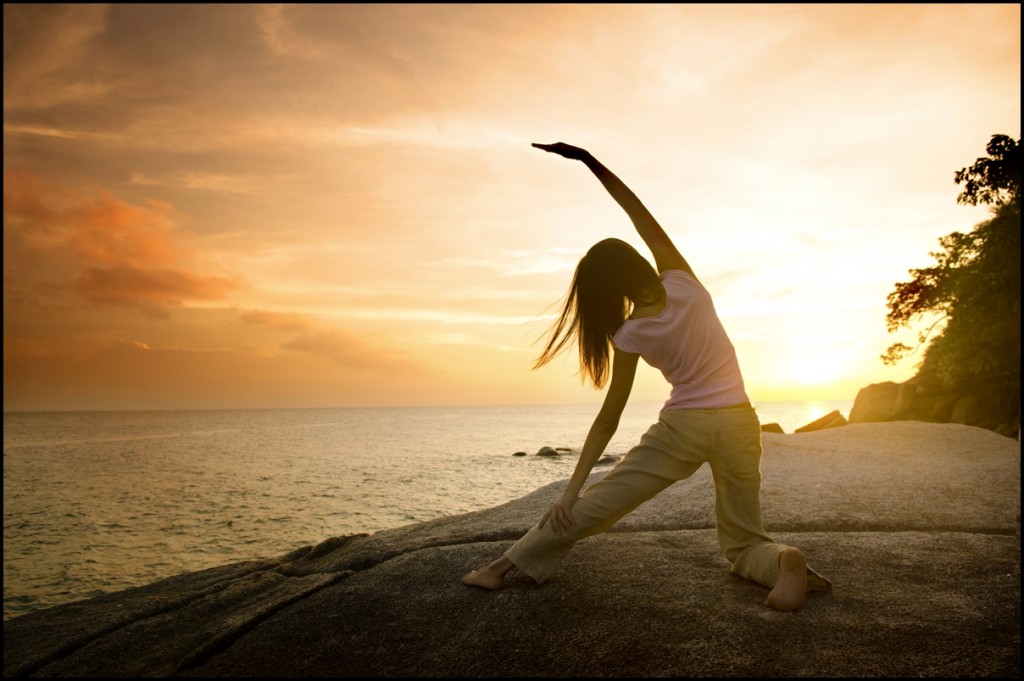