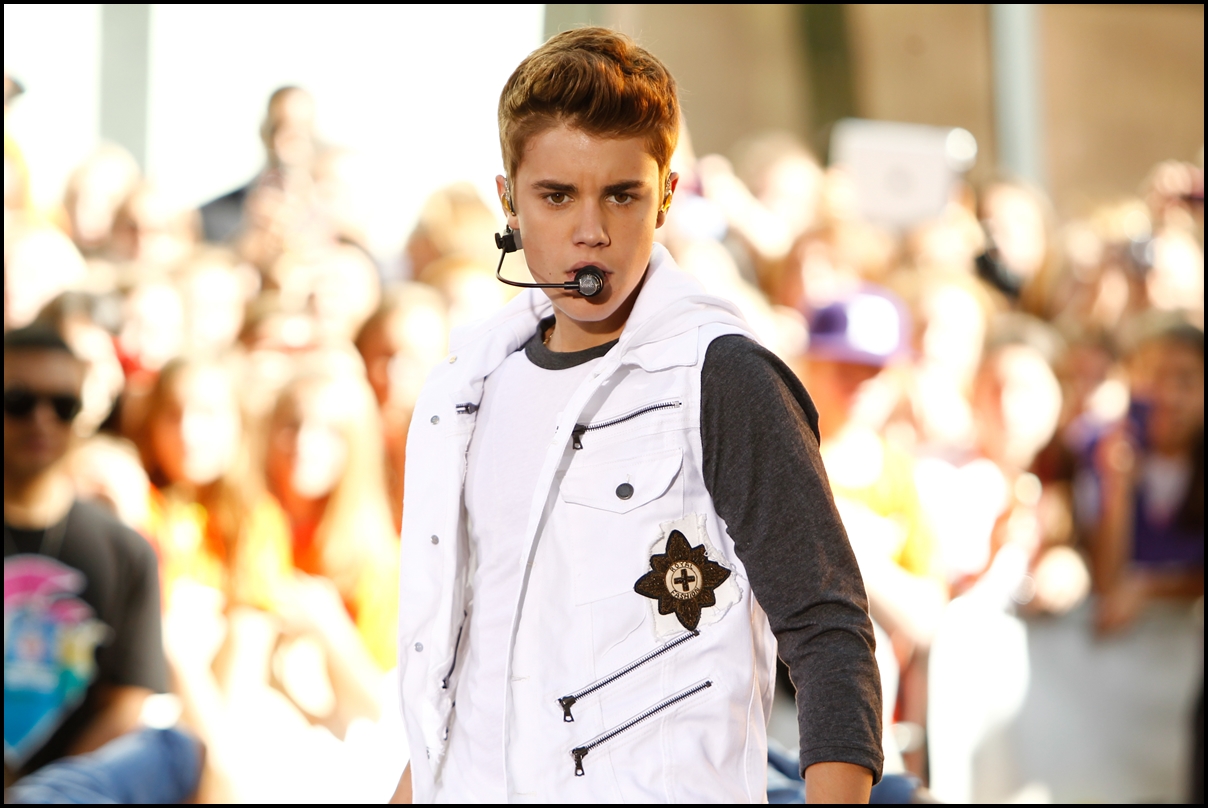 If there is one celebrity in the world who is constantly featured in tabloids and entertainment magazines, it would be Justin Bieber. As a musician who has sold millions of records and performed in sold-out concert venues, Justin has certainly earned his status as a celebrity. However, the media circus that surrounds him is not due to his musical talent alone but mainly because of the scandals and controversies that he is involved in. His young fans, though, can learn several lessons from both the positive and negative aspects of the 21-year old Canadian pop star’s life.

Get the most out of the talent you were given

Justin Bieber is a very talented musician. He started playing drums at 2 years old. This was just a start since he went on to learn how to play the guitar, piano, and trumpet. Blessed with a good voice, he joined talent competitions. His performances were recorded by his mother, who posted them on YouTube. These video clips became Justin’s vehicle to success. The popularity of these videos caught the attention of music producers and Justin was eventually offered a record deal. When his debut album topped the charts, his rise to superstardom was a sure thing.

Justin certainly had talent but it was the opportunity he took of using this talent and sharing it with others that made him successful. Each of us can boast of at least one talent. We might not have Justin Bieber’s singing ability or his skill in playing instruments; but we can follow his example by using whatever talent we possess to make our lives more productive. Even if we do not make millions of dollars like he does, we can be rewarded by the thought that we did not allow our talent to go to waste.

Use your popularity wisely

Justin Bieber’s Facebook, Twitter and Instagram followers number tens of millions. His YouTube videos’ views, on the other hand, have almost reached an astounding 4 billion. There is no question that he is one of the most popular persons in the world today. Because of his popularity, he is constantly hounded by the members of the paparazzi who are able to document his deeds and misdeeds. Unfortunately, Justin doesn’t seem to mind the negative reaction he gets from the public as a result of his notorious antics, as he keeps on doing them over and over. Although Justin still boasts of millions of fans, his haters are likewise growing in number with every controversy he gets embroiled in.

A lot of people crave popularity and technology has helped fuel this craving.  We have only to look at social media sites to prove this fact. Nowadays, it is possible for anyone to rise from obscurity to fame overnight just by posting a video or a photo on the internet. This is when we should take a look at Justin Bieber’s life and be cautioned. Only a thin line divides fame and infamy; and with the tools that modern technology provides, an act, whether good or bad, gets publicized very quickly. Hence, if we aspire to be noticed via social media or any other means, it would be wise to remember that the best kind of popularity is one that inspires and sows positivity.

Justin Bieber is no stranger to controversy. He has been caught more than once for speeding on the freeway; was photographed urinating on a bucket at the back of restaurant, was brought to court for throwing eggs at a neighbor’s door – these are just a few of the scandals involving the superstar singer. However, despite his not-so-wholesome reputation, he is still capable of doing good deeds. He donates generously to charity and supports numerous charitable institutions. He also devotes some of his time to children who are underprivileged and terminally ill. A very touching story about Justin’s generosity occurred in 2011. During that year, he chose to spend Valentine’s Day with 6-year fan who was suffering from brain cancer. As these incidents would prove, Justin is not as bad as the tabloids depict him to be. Yet, a lot of people still maintain a negative perception about him.

Reputation is how other people look at us. For many, it is an asset that is to be guarded. There are also those who think that it is not that important. However, we should note that a person who has a good reputation has better chances of making something out of his life than the person who has a bad one. In order to thrive in this world, we need to connect with others; and in establishing these connections, our reputations do matter. Justin’s wealth and fame could not save his reputation from being tarnished by his misdeeds. This is because reputation is more dependent on character rather than material possessions. Thus, it is something that we should value and treasure. 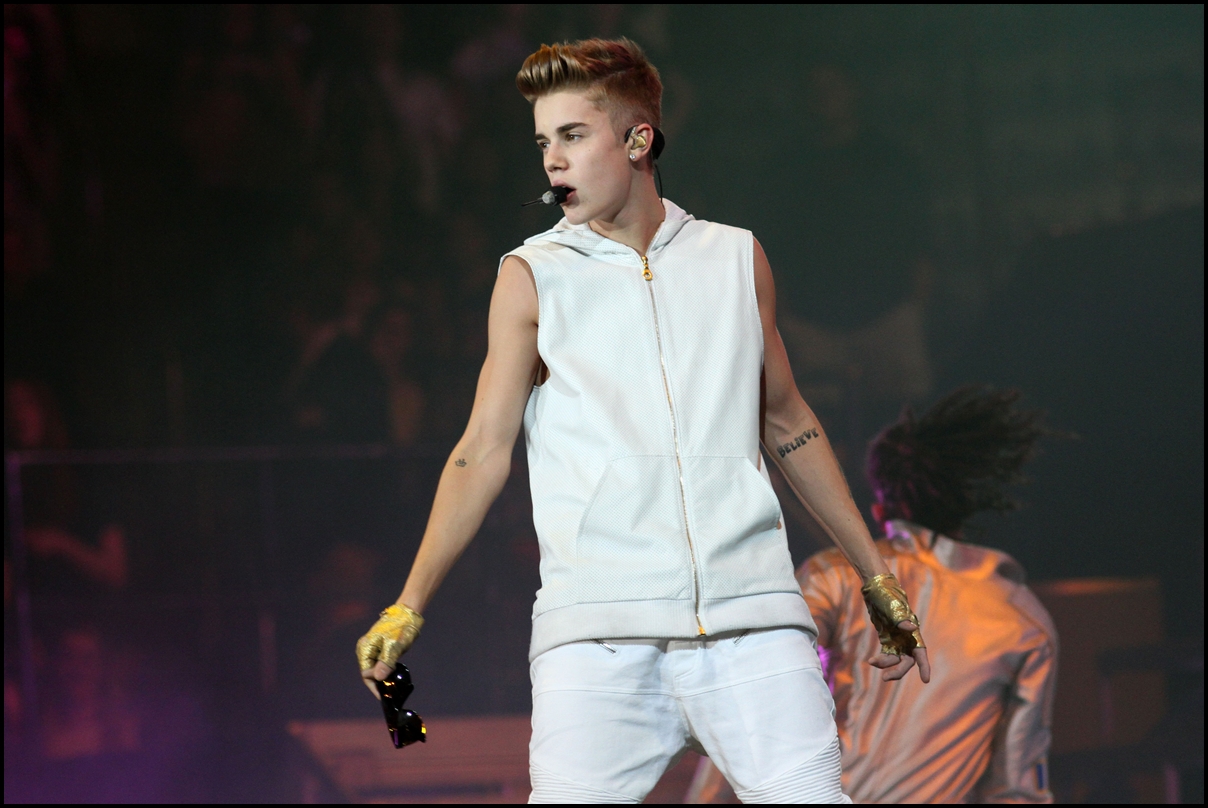 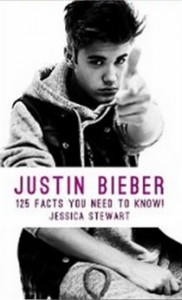 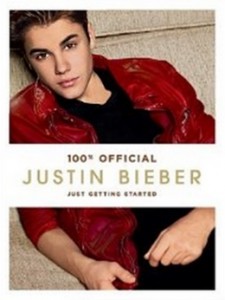 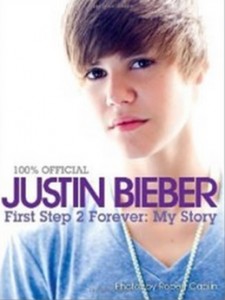 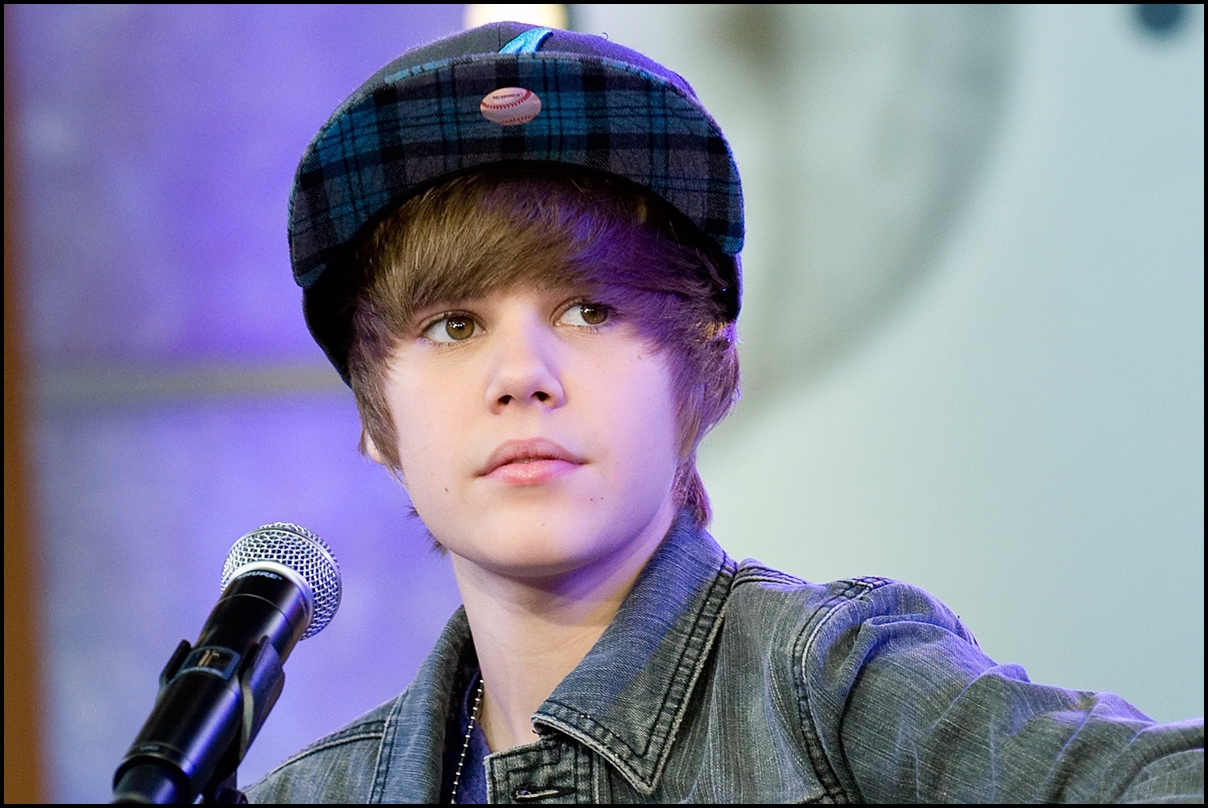