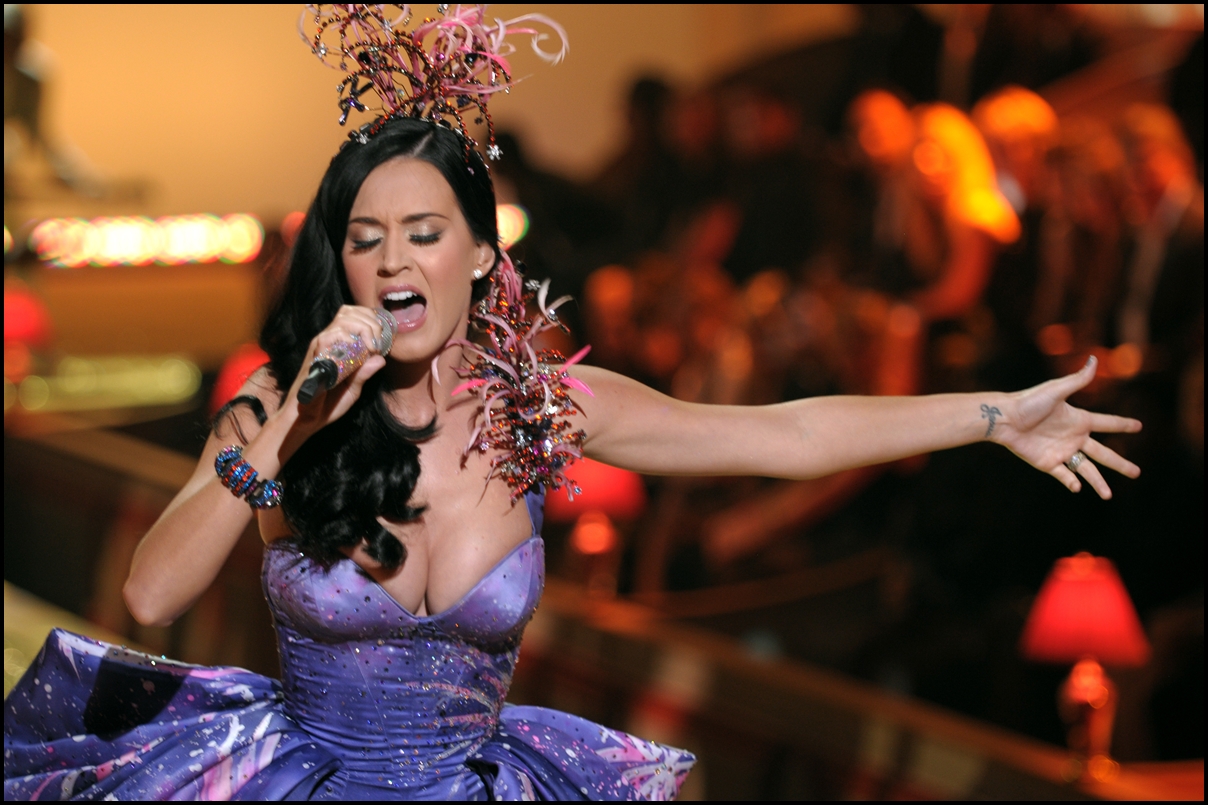 Honesty has always worked for me. – Katy Perry

In the current generation of American music stars, 30-year old Katy Perry is among the most popular. To many, Katy is truly as pop music singing sensation. Aside from the millions of records she has sold around the world, she is also famous for her looks, fashion sense and the unconventional props that she uses in her music videos and concerts. Undoubtedly, Katy Perry has achieved much but there is more to her than meets the eye. A closer look at her life can teach us certain lessons that we can also apply in ours.

Success is not the absence of obstacles; it is the presence of perseverance

Considering how successful Katy Perry is today, it is very easy to overlook the tough experiences she went through as a struggling artist. She worked hard for years before getting her big break. Katy moved to Los Angeles from her hometown at the age of 17 to try her luck in the music industry. Her life in LA was far from ideal. In an interview with a magazine, Katy said, “It was five years living in LA with no money, writing bad checks, selling my clothes to make rent and borrowing money.” While in Los Angeles, she worked with music producer Glen Ballard but found it difficult to find a record label that was willing to sign her up. It was only after three failed record deals that Katy finally had a breakthrough by signing with Capitol Records in 2007.

Although we may have heard of overnight successes, they are the exception rather than the rule. The truth of the matter is that success does not happen overnight and Katy Perry’s life is a case in point. However, there is another side to her success story; and that is, perseverance always pays.

What does it really mean to persevere? It is to persist in our purpose even in the midst of challenges and discouragement. Perseverance is not an easy quality to cultivate within ourselves. When we do not reach a desired goal after many tries, our natural tendency is to throw in the towel and give up. However, if we want to succeed, we need to do away with this tendency and learn to persevere. It involves never giving up and keeping our eyes on the goal while going through obstacles. Difficult as it may be, perseverance is the one thing that will determine whether or not we will achieve our dreams.

Be honest about your struggles

Katy Perry is not afraid to show the world her vulnerable side. In 2012, Katy filmed “Katy Perry: Part of Me,” an autobiographical documentary that provided viewers with a better glimpse of her personal life as well as what happens behind the scenes during a concert tour. Among the most notable scenes were those showing Katy having a tough time dealing with problems about her marriage. She could have chosen to edit those scenes out of the film but she still chose to include them. In an interview, Katy said that she wanted the film to be authentic as possible and show that just because she was a celebrity, problems would not come her way. She also wanted to be an inspiration. Aware that her marital problems would make the headlines, she was willing to share the lowest points in her life with the public just to demonstrate that it was possible to rise above negative situations and still land on her feet.

Most of us would shy away from being vulnerable. This is understandable because most of us perceive vulnerability as a sign of weakness. We always want to maintain a shiny façade, to show those around us that everything is well in our lives even when the opposite is true. When we are struggling, we attempt to hide it for fear of being misunderstood or rejected. Although it may come as a surprise to most, wearing our hearts on our sleeves and being open about what is going on in our lives, does have its advantages. For one, we become more accepting of ourselves and do away with worrying about what others may think about us. Secondly, being more open allows other people to have a better connection with us. Just as Katy became more relatable by being vulnerable, we can improve our relationships with those around us by being more genuine.

Be who you are

If we look at Katy Perry’s image as a pop star, we never would have guessed that she came from a very conservative family. With both parents as pastors, Katy and her siblings were not allowed to listen to rock and pop music while growing up. Despite the strict upbringing, Katy dared to assert herself and be different. When she was 13, she pierced her own nose, indicating that she was not afraid to express who she really is. This expression is very is evident in the Katy Perry of today; no other artist in the world looks and sounds like her.

Being our true selves can be quite difficult these days. The norms and conventions that we are exposed to in society sometimes confine us to behave and think in a certain way. As a result, we do not show our true thoughts and feelings because we are afraid of being judged and criticized. However, we have to realize that not being true to ourselves only results in unhappiness and a life lived in pretense. On the other hand, genuine self-expression makes us realize our true self-worth without being afraid of other people’s judgments. 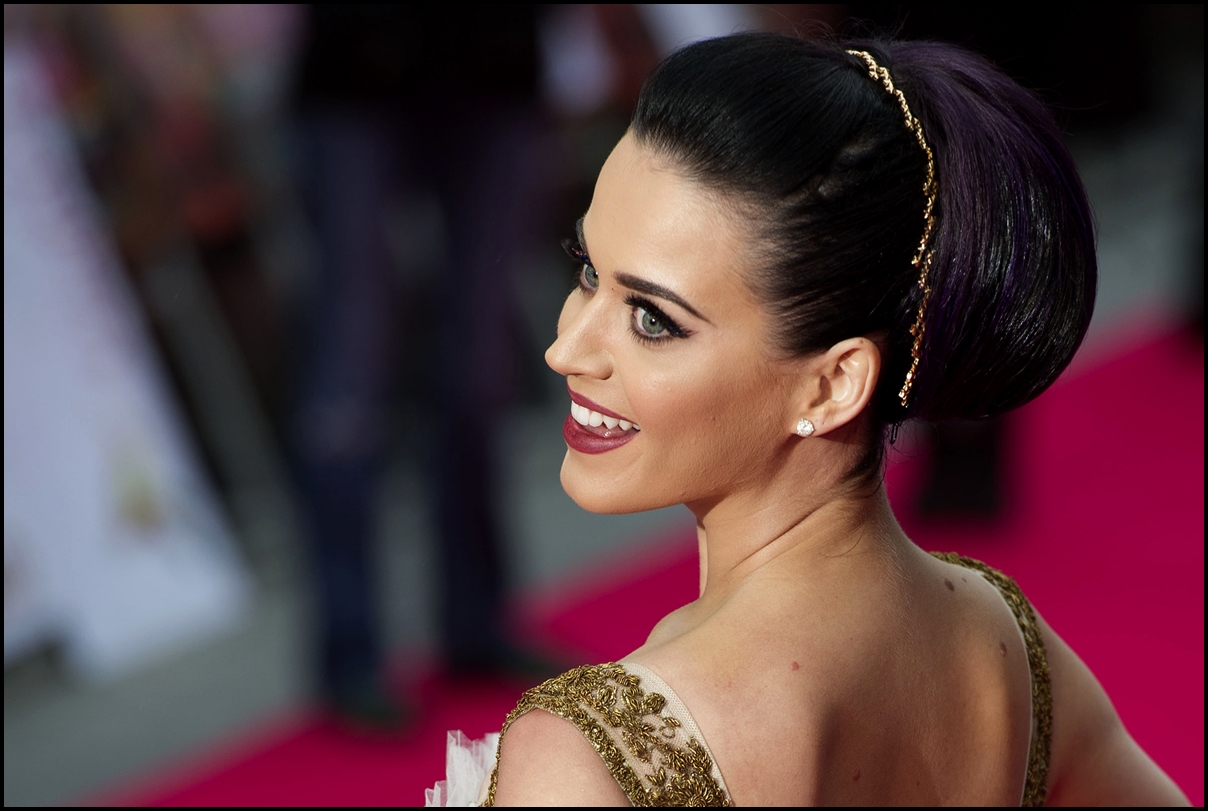 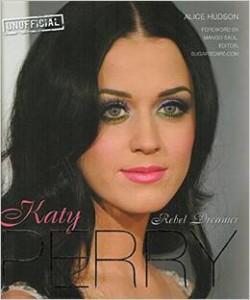 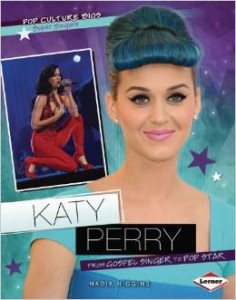 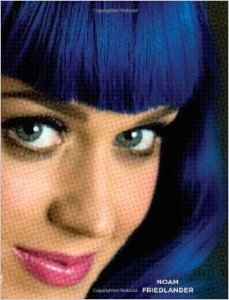 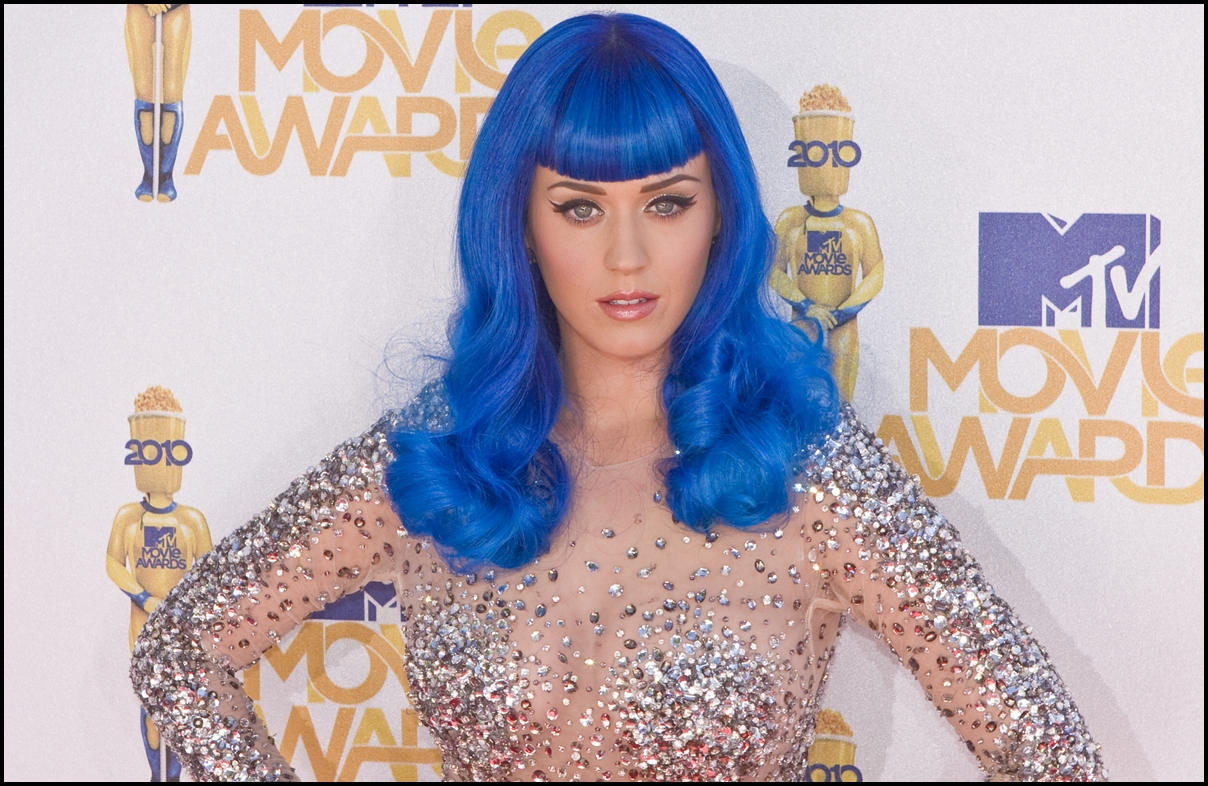 Katy Perry arrives on the Red Carpet at the 2010 MTV Movie Awards at Gibson Amphitheatre on June 6, 2010 in Universal City, California.