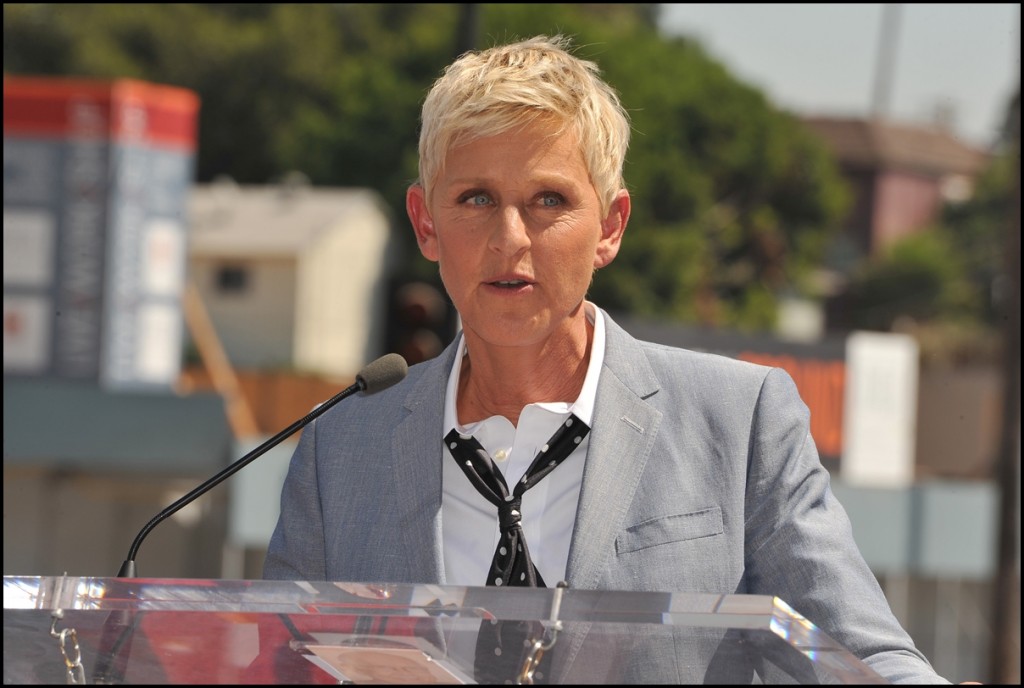 Winner of 13 Emmy Awards, 14 People’s Choice Awards, and various other awards for her work as an actress, comedian, and television host, Ellen DeGeneres is no doubt one of the most influential people in the world today. Ellen started performing as a stand-up comedian in the late 70’s, and had her first television appearance in 1986. She didn’t report of having a very difficult childhood, but she didn’t have an easy one either, especially since her parents got divorced when she was sixteen. Many of the challenges in her life came after she came out as gay in 1997 in one of the episodes of The Oprah Winfrey Show. Despite the discrimination she went through after that, Ellen came out on top, and as we all know, has become one of most sought-after comedians and television show hosts of our generation. In 2014, Forbes named Ellen as the 46th most powerful woman in the world, so it’s not a surprise if many people look up to Ellen as an inspiration and as a catalyst of change. Today, we have compiled some of the most important life lessons we could all learn from this wonderful person. Here they are.

Strive to Make the World a Better Place

Despite being criticized and discriminated for being gay, Ellen is one of the most loving and kindest persons the world has ever known. She understands what it means to be hated at and strives to live a life of compassion rather than hate towards others. If we are to also change the world, we should look to Ellen’s example, not planting seeds of hatred in our hearts, but striving to add more kindness and love to our world.

You Learn How to Love by Surrounding Yourself with Unlovable People

“I learned compassion from being discriminated against. Everything bad that’s ever happened to me has taught me compassion.”

If you are like most people, you have probably prayed at least once in your life for God to give you more patience, or for God to help you become a more loving person. In Ellen’s case, she learned to be such through her own experiences of being hated at and discriminated against. Instead of allowing the bad things that has ever happened to her to make her a bitter person, she used them to fuel her to become a more loving and compassionate individual. Perhaps you are also asking how to become a more compassionate person. If so, try not to despise circumstances or situations wherein you are surrounded by people who are difficult to love, because the only way for you to become a more loving individual is by surrounding yourself with unlovable people. The only way for you to have more patience is for you to learn how to thrive in chaotic and random situations.

If You Want to Make a Positive Change, Go Against the Flow

“The world is full of a lot of fear and a lot of negativity, and a lot of judgment. I just think people need to start shifting into joy and happiness. As corny as it sounds, we need to make a shift.”

There is already a lot of negativity in this world, so complaining about it and adding to the fear and hatred does not help. If you want to make a change, don’t conform to the ways of the world, but go against the flow. It might mean becoming a little bit loving, compassionate, and kind. It might also mean contributing to the joy and happiness in the world by becoming more generous.

Having Money and Fame Are Not the Answer

“I mistakenly thought that if I was famous then everyone would love me.”

Many people chase money and fame thinking that these things will bring them happiness. While there is nothing wrong with being rich and successful, believing that having wealth and fame can satisfy the longings in your heart is a huge mistake. Ellen realized this and now understands that happiness is brought about by being compassionate to others and by being self-confident and by accepting yourself for who you are, rather than by relentlessly running after money and fame.

“Find out who you are and be that person. That’s what your soul was put on this Earth to be. Find that truth, live that truth and everything else will come.”

It was Ellen’s older brother, Vance, who was considered the funny guy in the family. Ellen may have not even thought of becoming a comedian herself, but one time during a public speaking event, she tried to use humor to go get rid of her stage fright. She instantly became a hit after that, and the rest is history. Before entering show business, however, Ellen had had experiences working as a waitress, a painter, a bartender, and as a painter. Later on, she discovered what she was really made for and pursued her calling. Just like Ellen, we should also strive to find out what our strengths are and what we are made for. It is the only way for us to be truly happy in what we do in life, because it is only when we function according to our design that we can function efficiently as human beings and be the person we were meant to be. 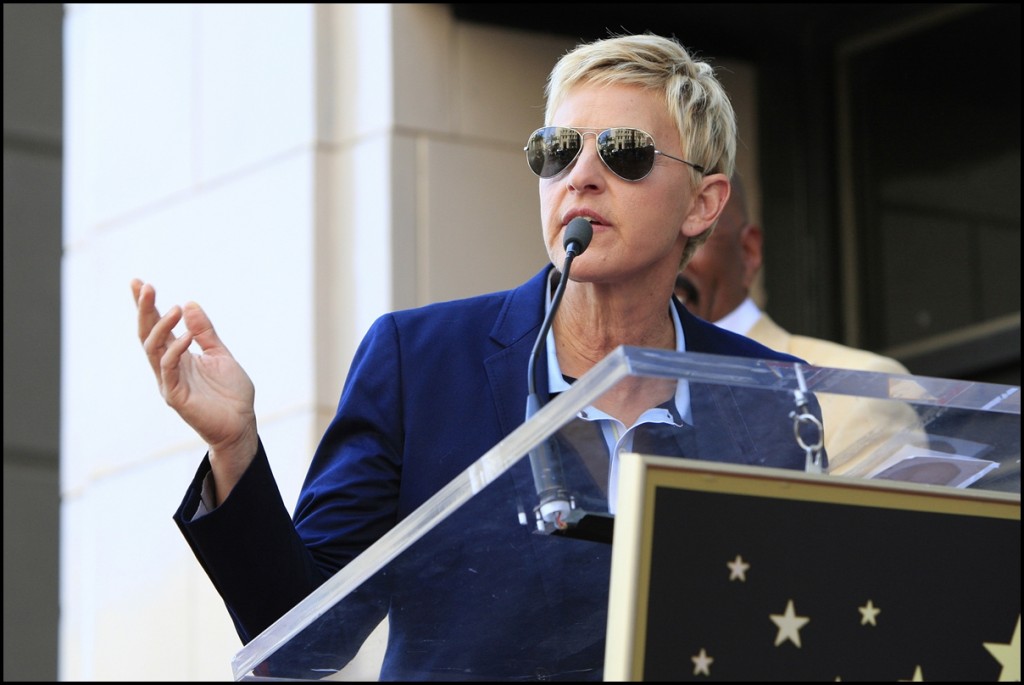 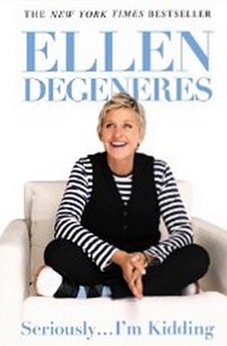 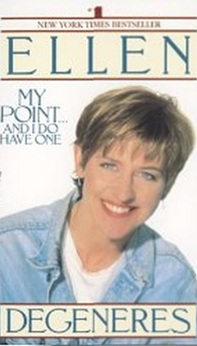 My Point…And I Do Have One 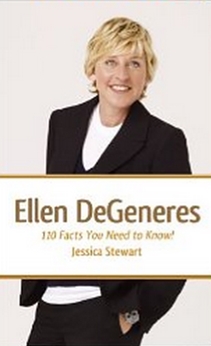 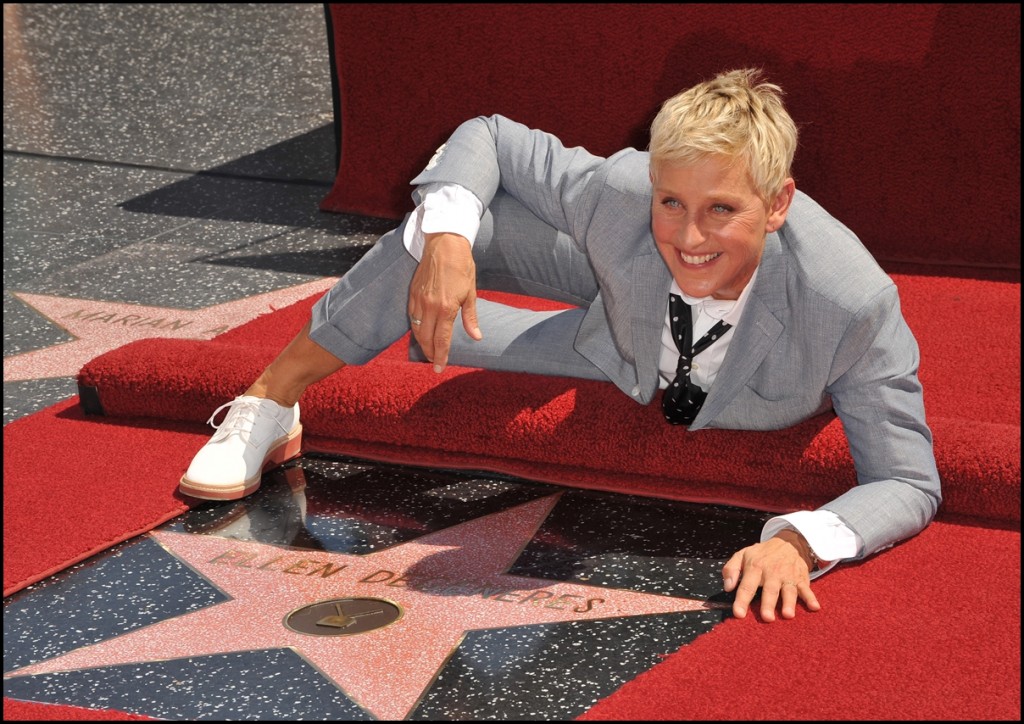