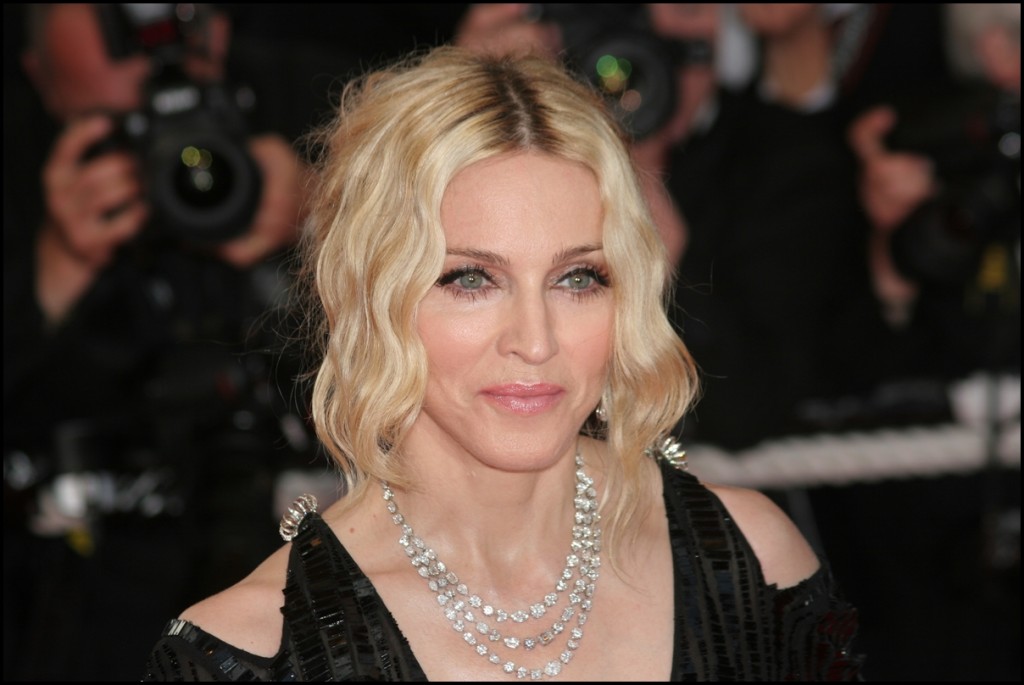 Before there was a Lady Gaga, there was Madonna. Dubbed as the Queen of Pop, Madonna has gained popularity through her unique music, oftentimes pushing the limitations of the content of her songs and the imagery in her videos. Her music, as well as her life, have been subjects of controversy for a number of times. Despite the criticisms she received throughout her career, Madonna has become one of the greatest female artists in our generation. Not only that, she was also recognized by Guinnes World Records as the best-selling female recording artist of all time. She is also considered the second best-selling female artist in the United States by the Recording Industry Association of America, next to The Beatles, and has already been inducted into the Rock and Roll Hall of Fame. Like most artists who are not afraid to show the world their true colors, Madonna has harvested tons of criticism from her haters. Nevertheless, while Madonna is not the most inspiring of people in the world, there are no doubt several life lessons we can all learn from her.

The Choices You Make in Life do Matter

“I am the result of the good choices I’ve made and the bad choices.”

The bad choices Madonna has made throughout her life is only proof that she is, after all, human just like us. She understood this and claimed later on that where she is right now is a result of all the choices she made in the past, whether good or bad. We all commit mistakes, but many times, the bad things that happened to us could have been prevented if only we made the right choices in the first place. The good thing is that we learn from our experience and that it’s never too late to commit into making the right choices in life moving forward.

Never Allow People to Manipulate or Control You

“I refuse to act the way someone expects me to.”

Peer pressure is a problem faced not only by teens, but also by adults. We oftentimes find ourselves being forced to conform and behave in a way the world wants us to. This causes us to spend money and energy on things we don’t really need, simply to please people we don’t actually like. One thing Madonna could teach us, though, is that we should never allow people to force us to act the way they expect us to. We have to realize that we are free men and that we have rights. We shouldn’t allow people, organizations, media, and even religion to tell us what and what not to do.

Always Look for Opportunities to Grow

“I’m always looking for something new: a new inspiration, a new philosophy, a new way to look at something, new talent.”

One of the secrets to Madonna’s success is that she never settled for less. Even if she has already achieved excellence in her music, she constantly looked for ways to improve it. In our lives, we should also avoid settling for less. Let us avoid mediocrity, but let us always strive for excellence. That could mean learning a new way to do your craft or even learning a whole new craft altogether. That could also mean finding a better way to do your work.

Sometimes, Having a Few Friends is Better

“I didn’t have many friends; I might not have had any friends. But it all turned out good in the end, because when you aren’t popular and you don’t have a social life, it gives you more time to focus on your future.”

Having a lot of friends is good, but only if most of them are there to love an uplift you every time. Madonna didn’t have a lot of friends, and she considered it a good idea. Perhaps it’s not because she was not a very likable person, but perhaps she understood the importance of loyalty. When you have a few friends, you get to be loyal to them, and vice versa. There’s no point in having a lot of friends when most of your so-called friends are just there when you’re on top of the world, and then suddenly leave you when you are in your darkest hour. In life, we should not be afraid to make a lot of friends and even use our wealth to do it, but we should also have a core of friends consisting of people who genuinely love and care for us.

Find Your Passion and Pour Your Life Into It

“As an artist myself, I know what it’s like to put your heart and soul into something. You can feel the presence of another person.”

Our passion is the fuel that gets us going in life. In Madonna’s case, music is her passion, and is the one thing she poured her life into. She understood what it is like to pursue your passion and put everything you’ve got into it. Just like Madonna, let us never give up in pursuing our dreams and our passion, because these are the things that give us hope and make us feel alive in this world. Once we have discovered our passion, let us do our best to pour our entire lives into it. It may require all our energy and money, and even our lives, but in the end, we will be able to say that, “It is all worth it.”

Madonna is America’s most successful solo artist and is one of the most successful artists of all time. For this reason, it only makes sense that we take the time to examine her life to see if we can learn something from her that could also help us become successful. How about you? What one life lesson have you learned from the Queen of Pop? Share them in the comments section below! 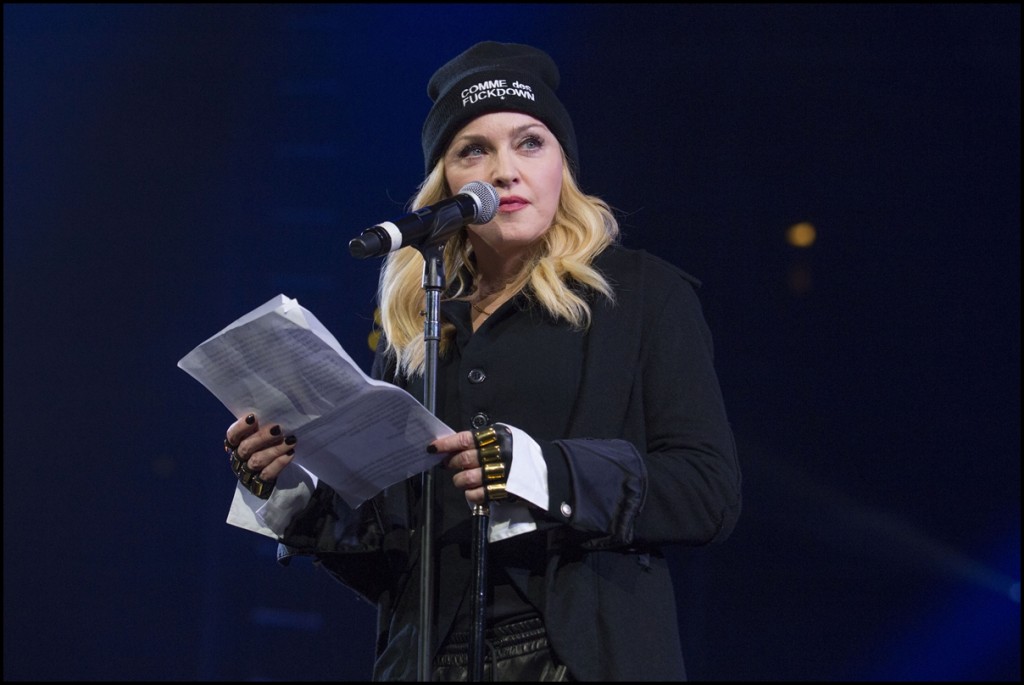 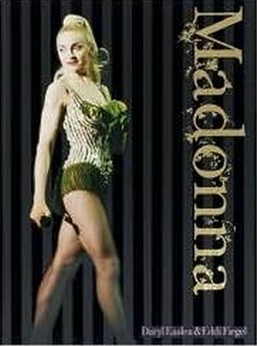 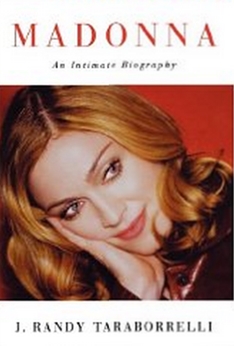 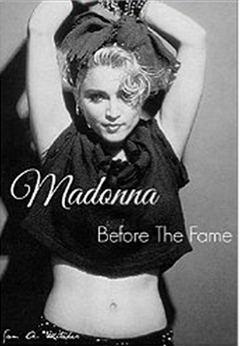 Madonna – Before The Fame – Second Edition