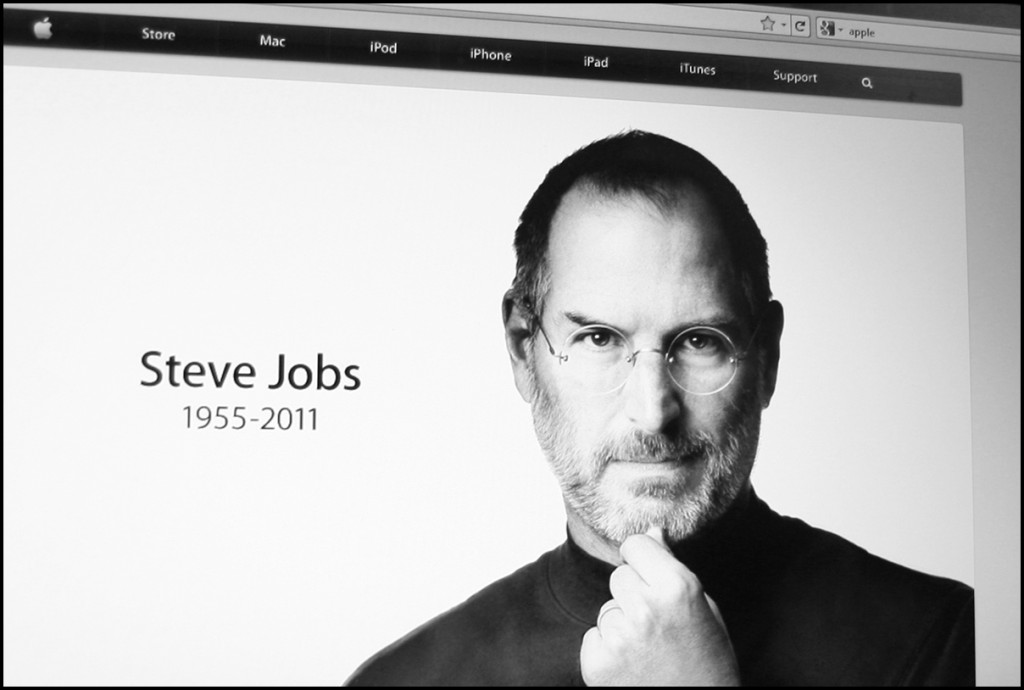 Steve Jobs was born in 1955 to a Syrian father and an American mother. His parents gave him up for adoption and it was Clara and Paul Jobs who took him under their care. His adoptive parents gave him the name Steven Paul Jobs and raised him to be their own son. Steve Jobs was very grateful to both Clara and Paul, and mentioned in his authorized biography that they were 1,000% his parents.

Steve got his mechanical prowess from his dad Paul, who taught him at a young age how to take apart and reconstruct electronics. He already showed signs of being innovative even as a boy, and would have jumped directly from primary school to high school if not for his parents declining his teachers’ proposal.

Having a net worth of more than $10 billion, Steve Jobs is no doubt one of the richest and most successful business magnates and inventors of all time. He is also one of the people whose life we should reflect on and learn these life lessons from:

“Be a yardstick of quality. Some people aren’t used to an environment where excellence is expected.”

Steve Jobs has a relentless pursuit for excellence. He never gave room for mediocrity. If he did, we wouldn’t be enjoying MacBook’s and iPhones right now. Jobs understood the importance of focus and knew very well that the devil is in the details. His drive for excellence is one of the reasons he has such a great team and a great company. He made sure he only surrounded himself with a team of “A” players, people who are not satisfied with average results, but believed that success is never final. Steve Job’s style of leadership was considered as one that was extremely demanding, but that only because he believes in delivering quality results.

“Being the richest man in the cemetery doesn’t matter to me. Going to bed at night saying we’ve done something wonderful, that’s what matters to me.”

One of the qualities you will notice in successful innovators is that they don’t simply work for money. It’s a quality that Steve Jobs had in abundance. His main motivation for building his company and for delivering high-quality products and services is not to become the richest man in the world, but to be an inspiration to many. Like Steve Jobs, we should also acknowledge the longing in our hearts to make an impact in this world, and let that longing, and not money, drive us into influencing our families, our communities, and eventually our world.

Leave Your Own Trail

“Your time is limited, so don’t waste it living someone else’s life.”

Most people spend their lives trying to be someone else. They copy their favorite celebrity’s actions, habits, hobbies, and fashion sense. There is nothing wrong with being inspired by another person, but if it causes you to spend most of your time, energy, and resources trying to be that person you admire and not be the person you were designed to be, you are only wasting your life. I remember hearing a person once say that if you are to imitate somebody, make sure you imitate really well to a point that you either stand as tall and as successful as that person, or become even more successful than him. Nothing could be further from the truth, but if you want to really leave an impact, leave your own trail and don’t waste your own life trying to be somebody else, even if that somebody else is Steve Jobs himself.

The Simplest Things in Life are Always the Best

“My favorite things in life don’t cost any money. It’s really clear that the most precious resource we all have is time.”

Steve Jobs understood how powerful technology can be and used it to leave his own mark in the universe. Despite that, he never allowed technology to be a substitute to things that really matter. For instance, it is reported that Jobs made sure he limited how much technology his children used at home. Instead of using technology to entertain himself, he traveled a lot, and made sure he took his wife and children to many trips within the country and abroad. He also loved music and most probably took advantage of its relaxing benefits.

Perhaps the most important life lesson we could learn from Steve Jobs is to just make things happen. While others were wondering, Steve Jobs was already making it happen. If Jobs didn’t have this kind of thinking, I don’t think there would be such a company as Apple Inc. Just as Steve simply made things happen instead of asking a lot of questions, we should also change the way we think and grab opportunities as soon as they arise.

Steve Jobs passed away on October 5, 2011, after nearly ten years of battling pancreatic cancer. He left the world some of the greatest innovations humankind has ever known. But beyond the iPad, the iPhone, and the rest of his inventions, Steve Jobs left a legacy, and one that would leave an indelible mark in history. 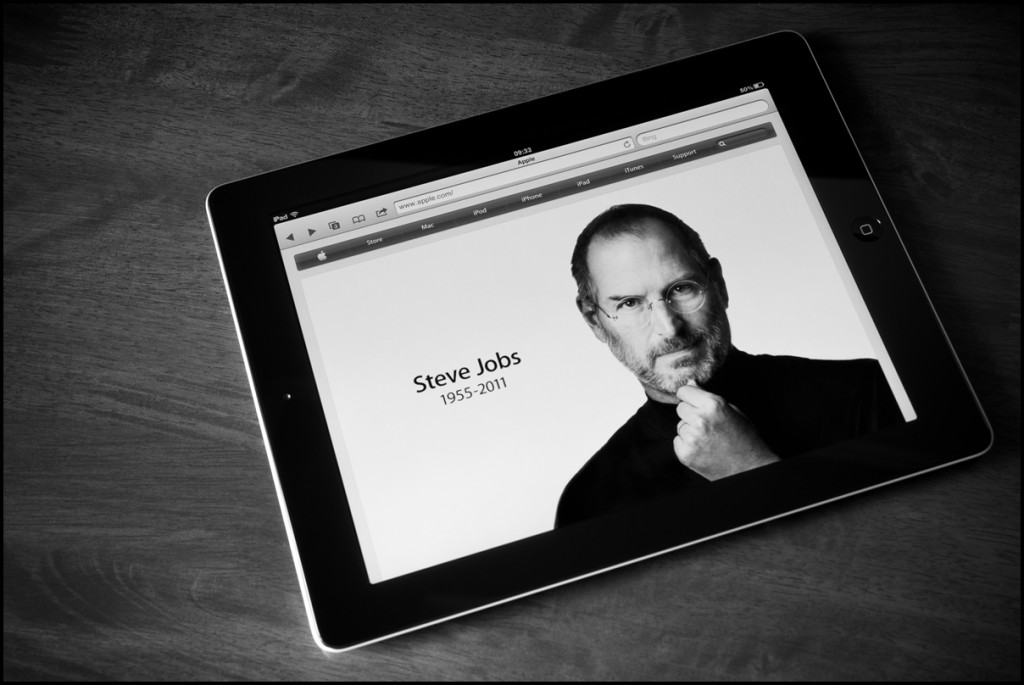 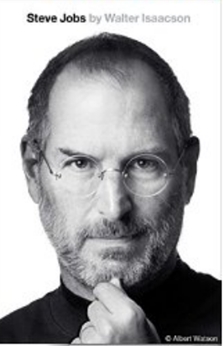 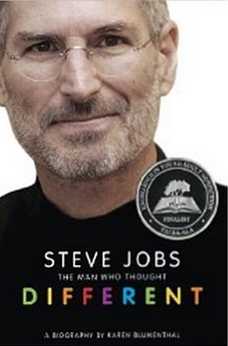 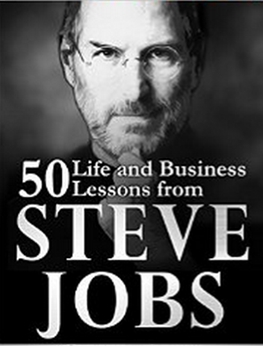 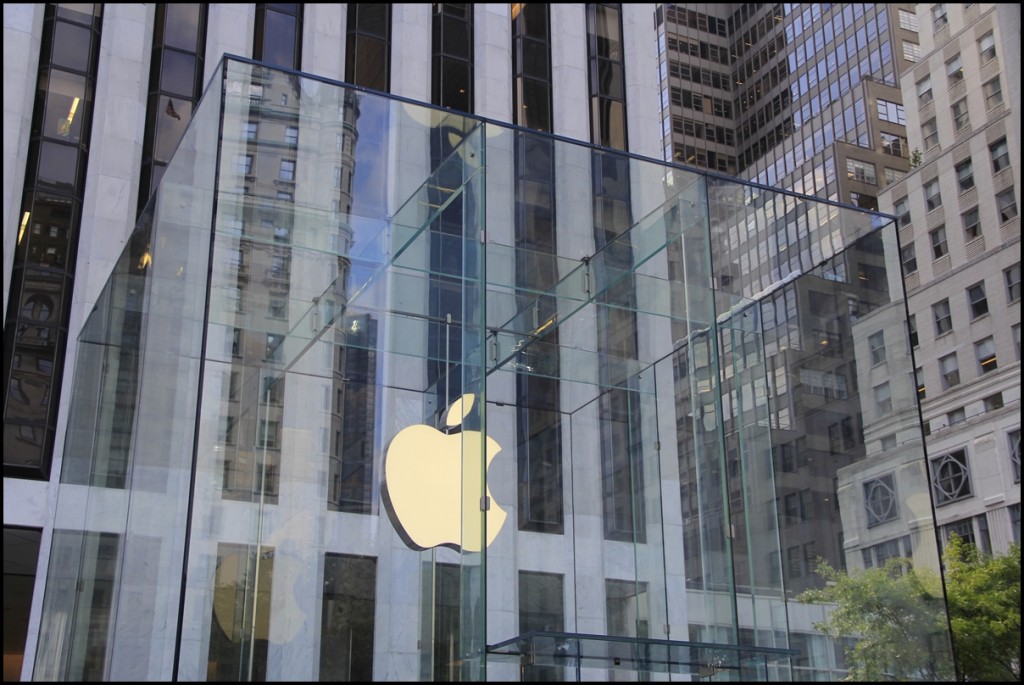