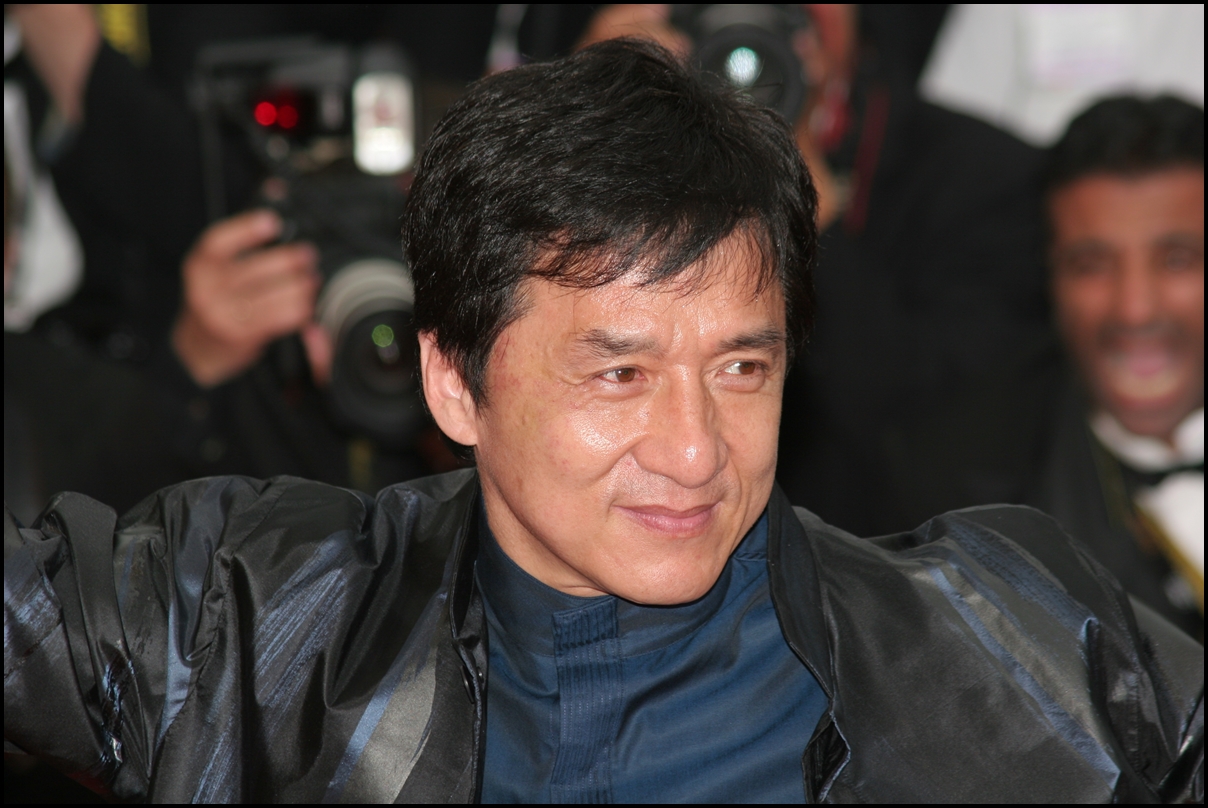 I only want my work to make people happy.” – Jackie Chan

In the world of martial arts, Jackie Chan stands out as among the most recognizable names. More than an international film star, he also directs and produces movies. Nevertheless, his list of achievements does not end there, since he has also involved himself with several worthwhile causes that include conserving the environment, humanitarian aid and the humane treatment of animals.

For his many fans worldwide, Jackie Chan is a fitting role model not only for what he has accomplished in the film industry but also for what his life exemplifies both on and off the camera. Here are a few life lessons we can learn from Jackie Chan:

The road to success is not a straight one

It was Jackie Chan himself who said that “Why did I become Jackie Chan? Mostly because I work very hard. When people were sleeping, I was training.” Jackie Chan began learning martial arts and acrobatics as early as the age of seven, even if this meant being left behind in Hong Kong while his family moved to Australia. While in school, he was subjected to a very strict disciplinary routine. Although he already starred in several martial arts movies even in his 20’s, these were unsuccessful ones. Instead of being discouraged, Jackie Chan continued to work on his craft and eventually was able to create his own brand of martial arts on the big screen – kung fu combined with comedy. The rest, they say, is history; and Jackie Chan today is one of the few Asian actors who have also made their mark in Hollywood.

All of us aspire to be successful in life, whatever our definition of success may be. However, to be able to attain our dreams and goals, we must be prepared to put in the hard work. The road to success can be compared to a road trip. Try as we might to carve a straight and smooth path towards our goals, there will certainly be bumps and curves along the way where failures and uncertainties demand our utmost determination, patience and perseverance.

Growing up, Jackie Chan looked up to Bruce Lee, who is considered by many as one of the most influential martial artists in history and a very famous action film star in the early 1970’s. Upon Lee’s early demise in 1973, many expected Jackie Chan to fill in Lee’s shoes in the Hong Kong cinema scene. Jackie Chan then worked with Lo Wei, who produced and directed many of Bruce Lee’s movies. However, the martial arts films they collaborated on did not do well and were considered as failures.

Consequently, Jackie Chan then decided that he needed to break out of Bruce Lee’s image and establish his own. Although he was not sure of how moviegoers would accept this new brand of martial arts in films, he nevertheless persisted in creating it, even if it meant doing something very different from the style of kung fu films that were immensely popular during that time.

People who go and watch Jackie Chan’s films today should be grateful that he took the courage to create the kind of films that only he is known for. His movies are very entertaining not only for the martial arts action sequences that are shown but also for the unconventional type of comedy that they bring.

True humility is not just denying your strengths; it is also being honest about your weaknesses

Even if most of us perceive the lives of celebrities as close to perfect, this is not the case in reality. When Jackie Chan’s son, Jaycee, was caught by the Chinese authorities in August 2014 for using illegal drugs, the world-renowned actor immediately apologized to the public for the negative impact that his son’s actions have brought to society. In his apology, he admitted his shame, disappointment and heartbreak. Instead of rationalizing his son’s actions, Jackie Chan took responsibility, saying that his son should face the consequences and that he himself was partly to blame because he had failed to provide the proper guidance that a father should.

Jackie Chan’s admission to his failure earned the admiration of many. These days, many famous people, in fear of tarnishing their reputation, go to great lengths to cover up scandals and misdeeds, even to the point of being dishonest. Fortunately, Jackie Chan is an exception that we can look up to. Although he might have had shortcomings in the past as a family man, his humility and honesty showed his son that he valued him more than the stardom that he worked so hard for. 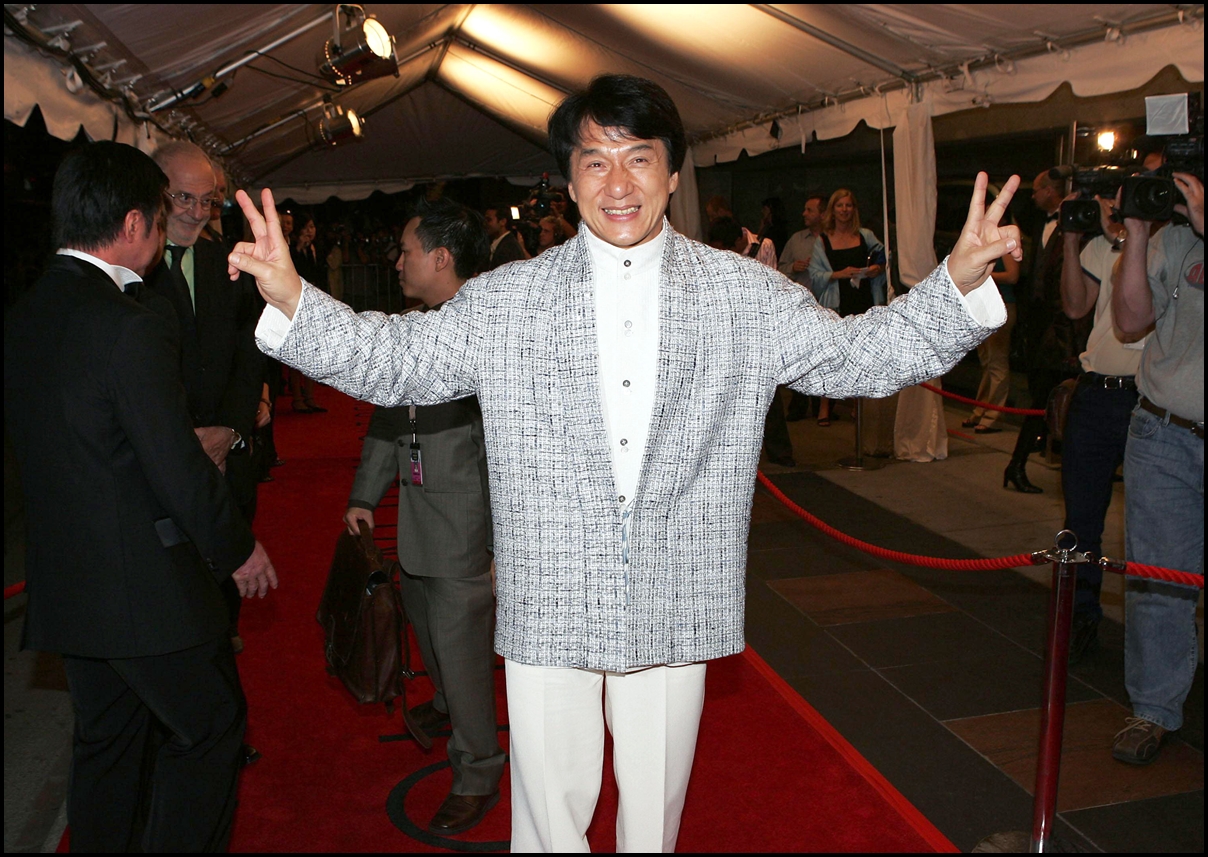 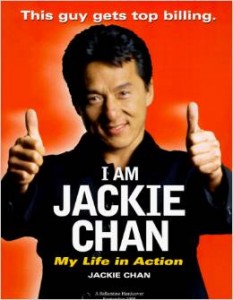 I am Jackie Chan – My Life in Action 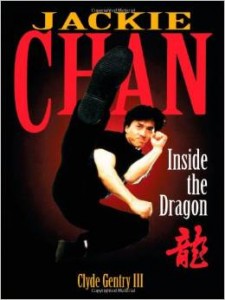 Jackie Chan – Inside the Dragon 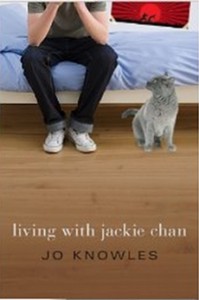 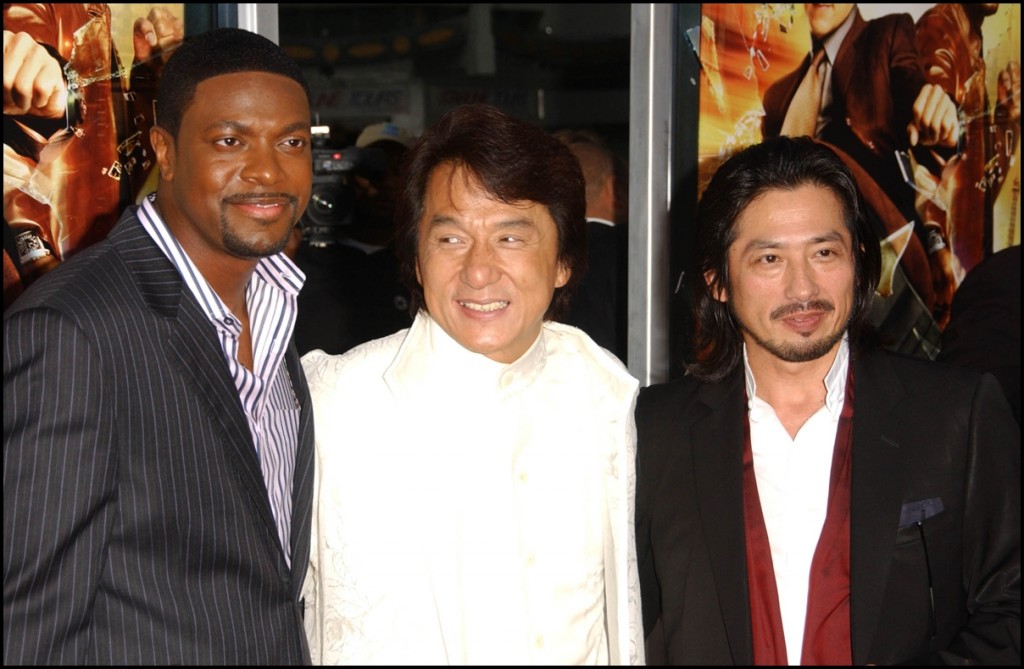