When we read entertainment magazines these days, we would surely come across gossip or news about a Kardashian. The Kardashian family rose to fame via their reality television show,”Keeping Up with the Kardashians;” and the most famous one among its members is Kim Kardashian.

Undoubtedly, Kim has millions of fans around the world and to those who look up to her, she would not be a typical role model. Some even say that she has no claim to fame and is just “famous for being famous.” Yet, Kim is more than just a pretty reality star who is married to a famous rapper. If we are to take a closer look at her life beyond reality TV, we are sure to discover life lessons that are worth pondering about.

Never give up on love

If there is one person in the world who has learned some tough lessons on love, it is Kim Kardashian. At the age of 20, she married music producer Damon Thomas who was 10 years her senior; but the marriage ended in a messy divorce after four years. After several failed relationships, one of which resulted in the release of a scandalous videotape, Kim gave marriage another try when she married NBA basketball player Kris Humphries on August 2011. This time, the couple stayed married for only 72 days. Shortly after her second divorce, Kim started dating rapper Kanye West. After more than a year together, Kim gave birth to their daughter, North, in June 2013. Kim and Kanye wed in a grand ceremony in Italy on May 2014.

Kim’s love life took several twists and turns before she finally found “the one” in Kanye West. As a reality star who has attained worldwide celebrity status, it was not easy to live under the spotlight while going through tough times in a marriage. Yet, Kim was always willing to give love another chance and in the end, finally found the one she was looking for.

We all aspire to find love, to have that special someone we can give our love to and who will love us in return. Unfortunately, there is no exact formula or procedure that we can follow that guarantees success in this quest. Hence, we must discover it for ourselves and learn along the way. We enter into a relationship, hoping that it will be a lasting one. Sometimes it is but, oftentimes, it isn’t. Like Kim, we should not allow the sad ending of our previous relationships to become the reason for giving up on love. Even with hurts, heartbreaks and disappointments in our past, a future full of love is still very much possible. We only have to look at Kim Kardashian now to prove that this is true.

No one can love and support you like your family

In the reality show, “Keeping Up with the Kardashians,” we catch a glimpse of how the different members of the Kardashian family live their everyday lives. Like any other family, they also have their share of ups and downs. Viewers get to witness their fights and misunderstandings; but one clear observation that we can make from watching the show is how the love and support they have for each other goes beyond any family problem they encounter.

It is easy to overlook how important families are and we often take the members of our own family for granted. There are even days when we feel we hate them. However, we have to remember that there is a kind of love and support that only family can provide. Whatever triumphs we have, they are more fulfilling because of family; and whatever burdens come into our lives, they are so much easier to carry because of family.

Since Kim Kardashian is one of the most popular stars of reality television, almost every detail of her life is known to the public. Aside from the cameras that follow her around when doing “Keeping Up with the Kardashians,” paparazzi are constantly hounding her. Because she is a celebrity who lives her life on the spotlight, Kim has found herself in not a few controversies. When her 72-day marriage to Kris Humphries ended, many surmised that she only decided to marry Kris because of the revenues that the televised wedding ceremony would bring. A lot of people likewise disapproved of her posing nude in one magazine cover. Still, many brand her as selfish and egotistical because she constantly uploads pictures of herself on her Instagram account. Despite the flak that she gets, Kim has learned how to hold her head high. Even in the middle of a controversy, she doesn’t shy away from appearing in public and she is always ready to defend her actions.

Kim can certainly teach us a thing or two about how we should handle the negative circumstances in our lives. Even when the people around us disapprove of and criticize our actions and decisions, it is still possible to hold our heads high. Like Kim, we should not allow negative words to prevent us from being who we want to be and carrying on with our lives. 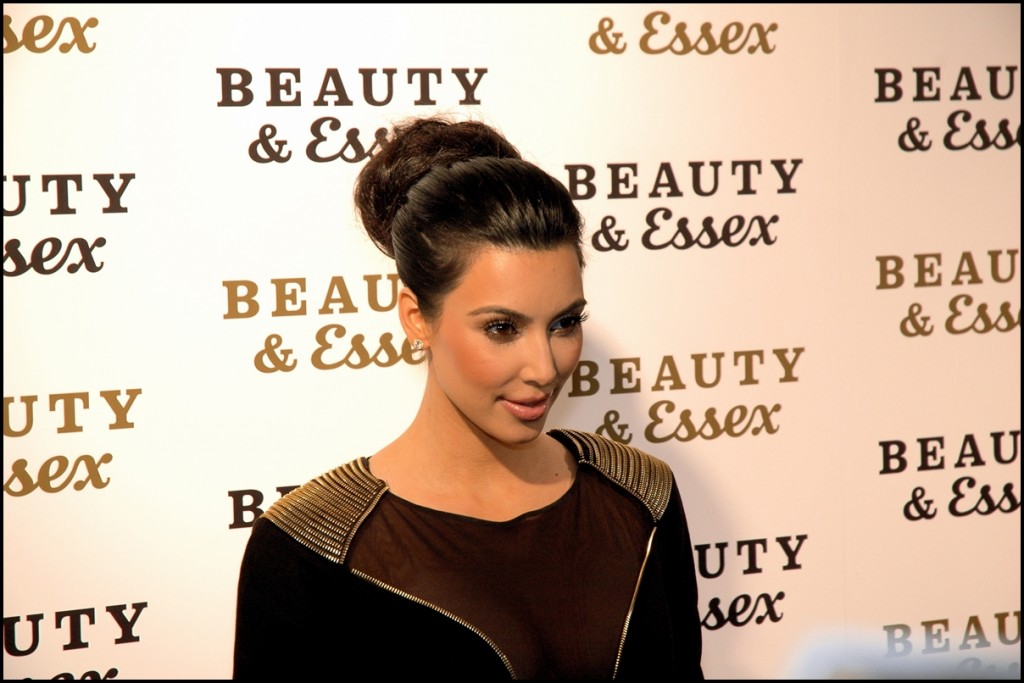 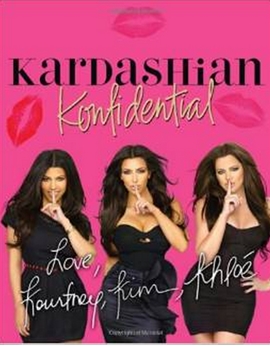 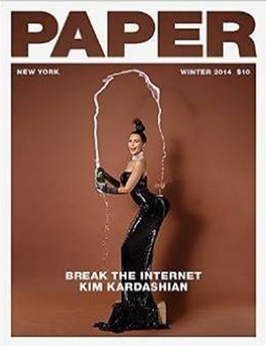 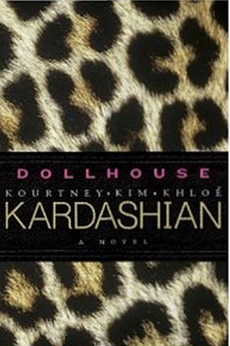