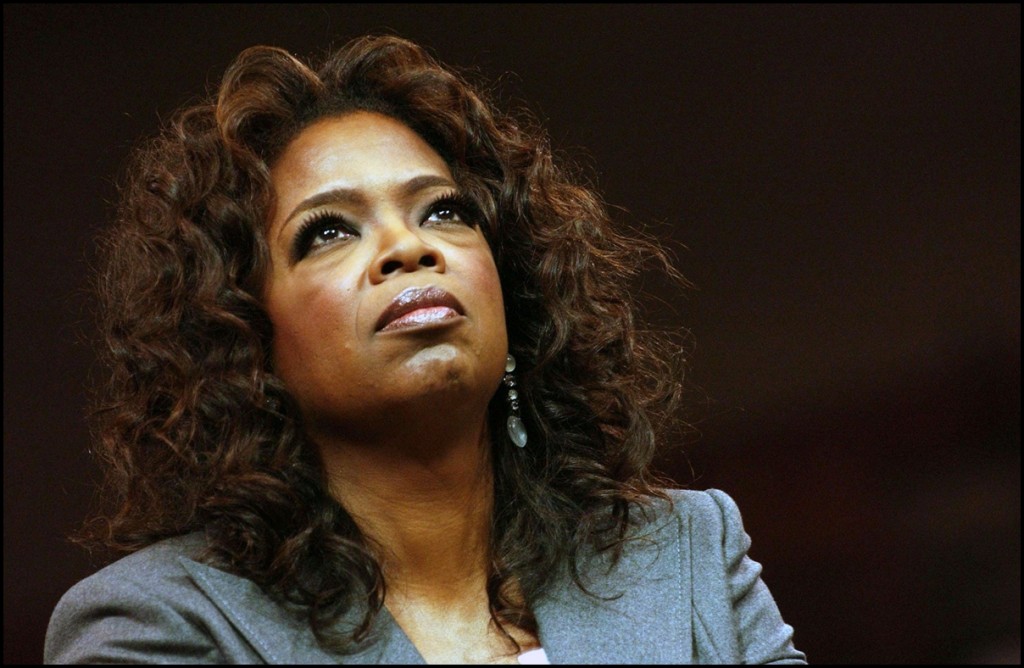 Oprah Winfrey is one of the few people on this planet who is a “multi-hyphenate,” a person who is recognized as having multiple occupations. Aside from being a respected talk show host, she is a producer, actress, entrepreneur and a philanthropist. Her achievements have not gone unnoticed. In 2013, she was at the top of Forbes’ Most Powerful Celebrities, an annual ranking made by the American business magazine based on celebrities’ earnings, popularity and marketability.

The tremendous success that Oprah currently enjoys is not indicative of the years of her childhood. She was born poor in rural Mississippi and was abused as child. At 14 years old, she was already living on her own. Despite the hardships that she endured early in life, Oprah was able to reach a level of success that can only be described as phenomenal; and because of this, her life can teach us some valuable lessons.

Oprah was not one to dwell on her problems. The struggles that she went through when she was young were very difficult. Poverty, sexual abuse, and teenage pregnancy – these are enough to make anyone bitter and disillusioned about life; but, not Oprah. Instead, she focused on the good things in her life and learned to be grateful. According to Oprah, we can look at life’s events like a coin. One side bestows upon us the opportunity to respond in love while the other presents us with an occasion to respond in fear. The choice on which side to focus on is entirely ours.

Know who your true friends are

Finding genuine friends while living the life of a celebrity can be quite a challenge; nevertheless, Oprah has found a true friend in Gayle King. They have been friends since they were in their twenties and Gayle in now the editor of Oprah’s magazine, “O.” Both Oprah and Gayle are so close that not a few speculate that they are gay. Oprah, however, credits their closeness to the strong bond of friendship that they have.

We may not be as famous as Oprah but knowing who our real friends are can still be difficult. A true friend is truly a gem that is rare, for it is not easy to find another human being who would stick with us through life’s ups and downs, through thick and thin. Perhaps, we can learn from what Oprah said about real friendship when she said, “Lots of people want to ride with you in the limo but what you want is someone who will take the bus with you when the limo breaks down.”

It is better to give than to receive

No one can deny that Oprah Winfrey is one of the most generous celebrities. Aside from donating tens of millions of her personal money to charity, she also heads the Oprah Winfrey Foundation and the Angel Network, a public charity that was established to inspire people to make a difference. Every year, both institutions spend more than 50 million dollars for causes that benefit children and women as well as on education and health care.

If Oprah chose to keep her millions to herself, she would be completely justified, since she has earned every penny of what she has now. Fortunately for all of us, she has opted to be an example of what true sharing really means. Oprah credits her difficult years in life for developing within her the compassion to relate with the pain of other people. She constantly encourages others to make a positive impact, saying that “the surest way to bring goodness to yourself is to make it your intention to do good for somebody else.”

Failure is part of success

Like all successful people, Oprah had to experience numerous setbacks on her way to the top. In the early part of her career as a news anchor, it was difficult to make a name for herself because, at that time, it was a field dominated by Caucasian males. She was even fired from her first television job as an evening news anchor in Baltimore, for being too emotionally involved with the news stories she was reporting on. She countered these racism and sexism challenges by learning and excelling in her job. Years later, she became the number one talk show host in America.

It is very easy to get discouraged when we encounter a failure or a setback in our personal lives or in our careers. No matter how hard we work or how meticulously we planned, things can sometimes go wrong. However, like Oprah, we can perceive these setbacks not as failures but as opportunities to get better. Although it may not be evident, there are more lessons to be learned from failing than from succeeding right away. By experiencing challenges, we can see matters from a fresh perspective, learn new lessons and spot a new stepping stone to our desired destination. Hence, the next time a problem arises, do not throw in the towel; use it instead to wipe the sweat off your face and carry on. 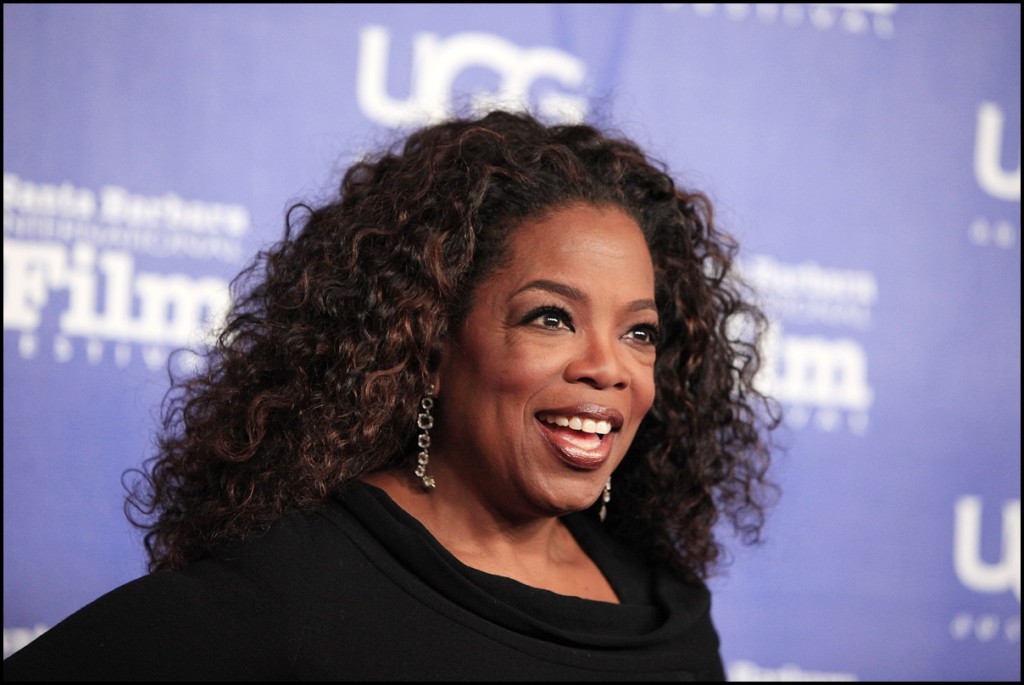 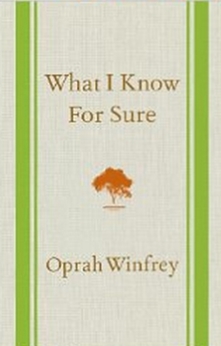 What I Know For Sure by Oprah Winfrey 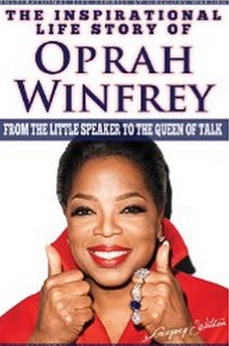 Oprah Winfrey – The Inspirational Life Story Of Oprah Winfrey, From The Little Speaker To The Queen Of Talk 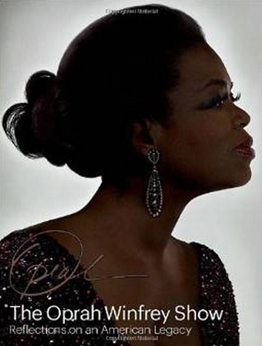 The Oprah Winfrey Show – Reflections on an American Legacy 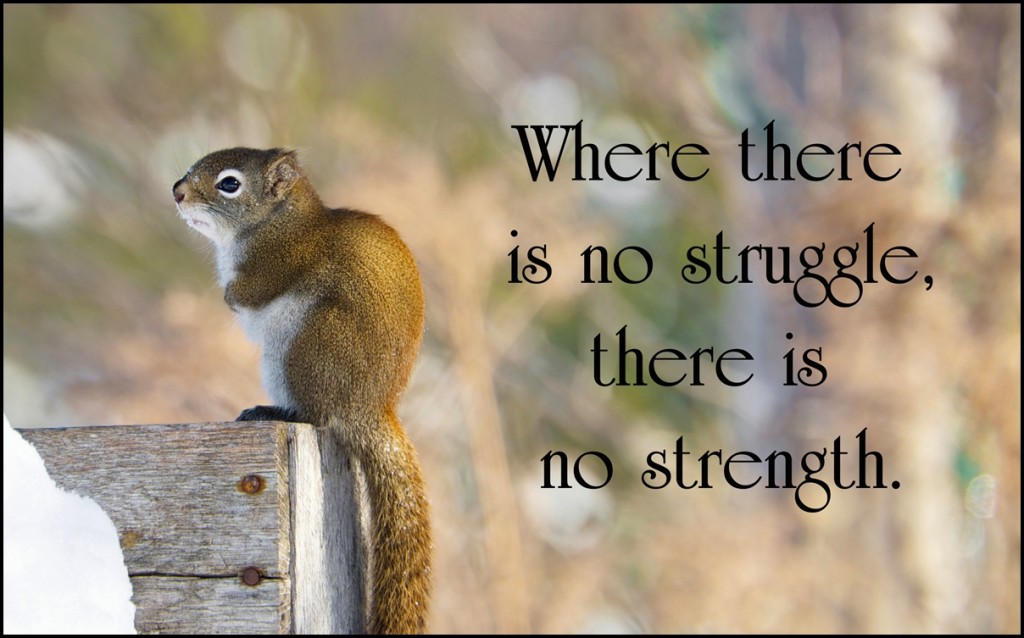