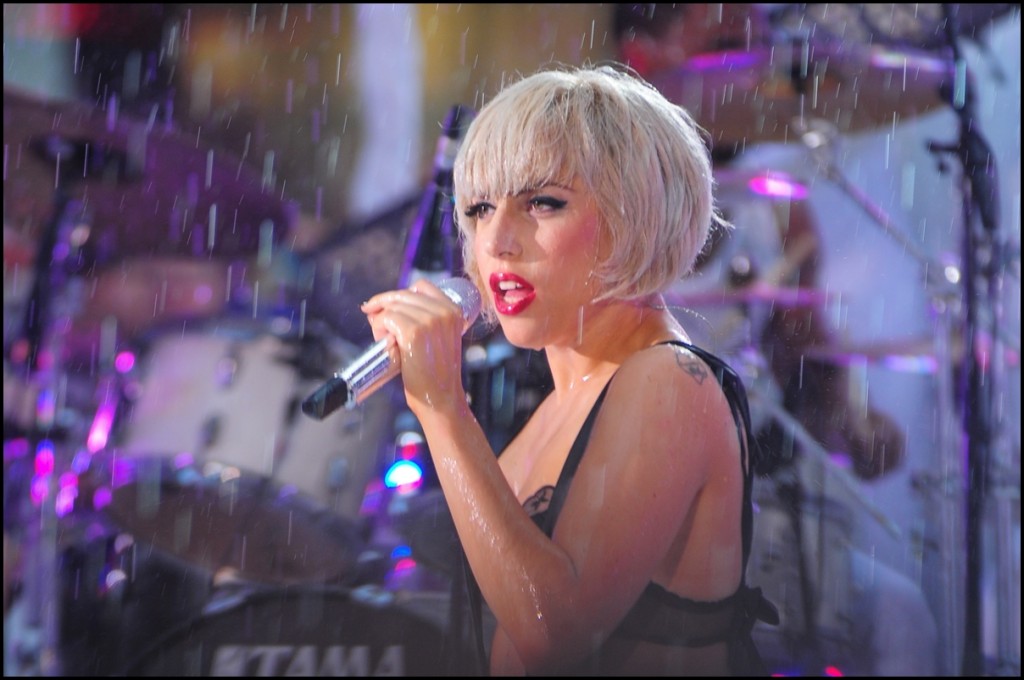 Born Stefani Joanne Angelina Germanotta, Lady Gaga is no doubt one of the greatest music artists of the 21st century. Her flamboyant contribution to the music and fashion industries has garnered here six Grammy Awards, thirteen MTV Music Video Awards, and even a place in the Guinness World Book of Records. By 2010, she has become one of the most influential people in the world, as recognized by TIME magazine. Just like any other icon with great feats, though, Lady Gaga didn’t escape the criticism of haters. Even at a young age, she knew how it felt to be made fun of due to being different. Even today, people who don’t like her as a person and don’t appreciate her style of music consider her a freak. That didn’t stop her from pursuing her dreams, though, which is proven by the number of upcoming projects she has for 2015. If you love this diva and want to know how she arrived to where she is right now, here are important lessons you can learn from her life.

Lady Gaga understands the importance of love in this generation. Being bullied as a young child herself, she knows what it feels like to be alone and lonely most of the time. She knows that nothing in this world is as powerful as love. In fact, she once said that she’s doing everything she can to figure out a way how to make it cool and normal to love and be kind to others. Most importantly, she wants us to know how important it is to love yourself and accept yourself for who you are.

Money is Not Everything

Of course, money is important, and Lady Gaga knows that. However, she also knows and understands that money is not the answer to all the problems in this world. We all know she’s very rich and famous, but her heart’s desire is not only to make money through her passion, which is music, but also to impact the lives of the people who listen to her art. This shows us that while money is essential, we shouldn’t work only for the sake of getting rich, but most importantly for the sake of pursuing our passion and being able to make a difference in the lives of people around us in the process.

Don’t Be Afraid to Show That You Are Different

“In fact, my courage and my bravery at a young age was the thing I was bullied for, a kind of ‘Who do you think you are?’”

Most people don’t like different. They fear and hate what they don’t understand. Lady Gaga first learned of this at a very young age, when, being too eccentric and provocative, she was made fun of by her peers. The other kids thought that she was odd and that she was a freak. As a result, she felt that she didn’t fit in. That didn’t stop her, though, and today, we know that it is her uniqueness that has made her a great artist and a person loved by many. For that reason, we should also not be afraid to show our uniqueness and at the same time not hesitate to respect the uniqueness we see in others.

Never Underestimate the Power of Music

“I was very depressed when I was 19…It was just my piano and myself.”

We all know how powerful music can be, but Lady Gaga experienced the power of music herself. She started playing the piano at the age of four and wrote her first ballad when she turned thirteen. At fourteen, she was already performing at local open mic sessions. Every time she felt down, she would go back to her apartment and play the piano. For many of us, we think that music is only for entertainment, never realizing how powerful a tool it can be. Now we know that music does not only entertain, but also saves lives.

Surround Yourself with People Who Uplift You

In a recent interview Lady Gaga had with Parade Magazine, she revealed that she went through a breakdown in her career. According to her, she thought and felt that many of her so-called friends were not actually looking for her best interest, but were only there to take advantage of her. She said that during that period in her life, she couldn’t sleep and felt dead most of the time. She even began contemplating on quitting.

Fortunately, she was able to overcome that season by surrounding herself with people who love her. One of those people was music icon Tony Bennett. Lady Gaga first met the 88-year old musician in 2011 at the Robin Hood Foundation gala. She spent a lot of time with him, and that helped her back to her feet and back in the music industry more confident than ever. This shows us how important it is to choose our friends wisely and to make sure we invest well in healthy relationships.

Lady Gaga may not be perfect as a person, and you may even hate her for her being different. Nevertheless, you cannot deny the fact that her life serves an inspiration to many. What other life lessons do you believe we can learn from one of the greatest pop icons of all time? Don’t hesitate to drop your comments below! 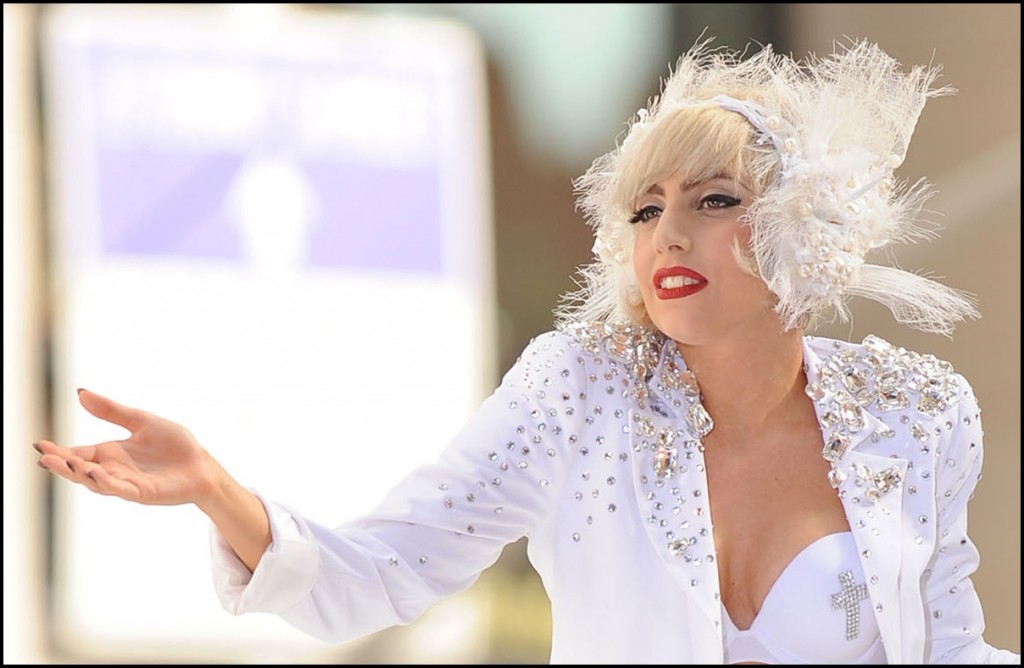 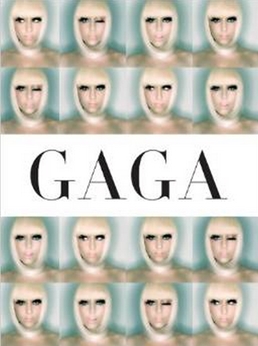 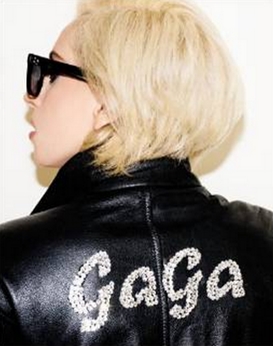 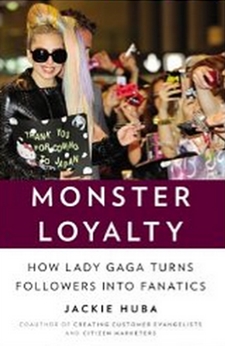 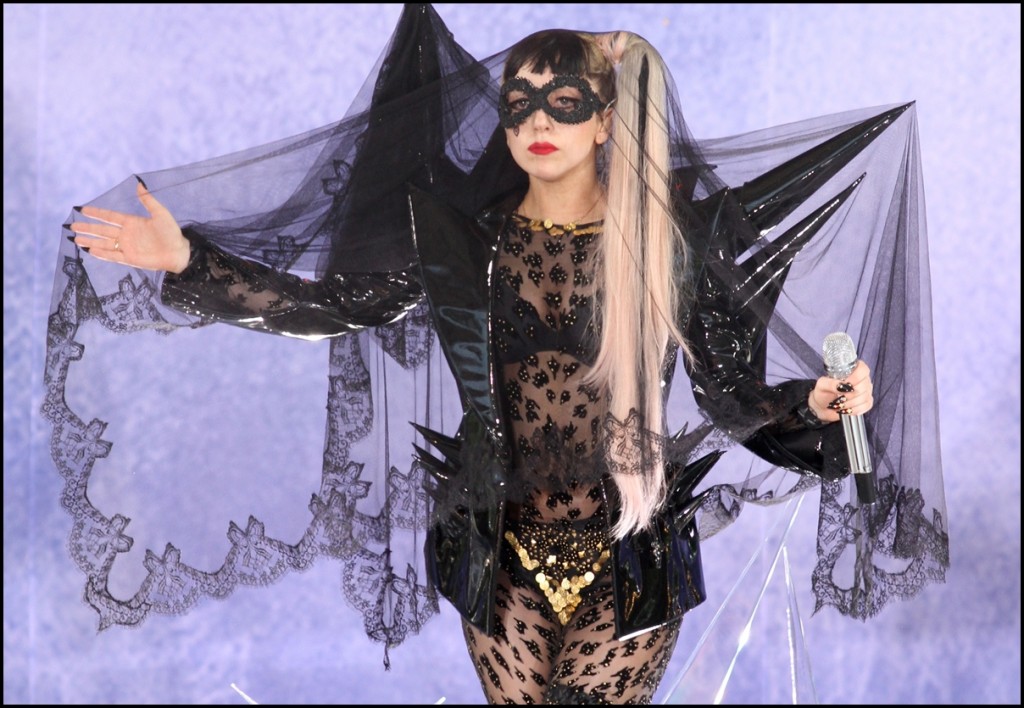